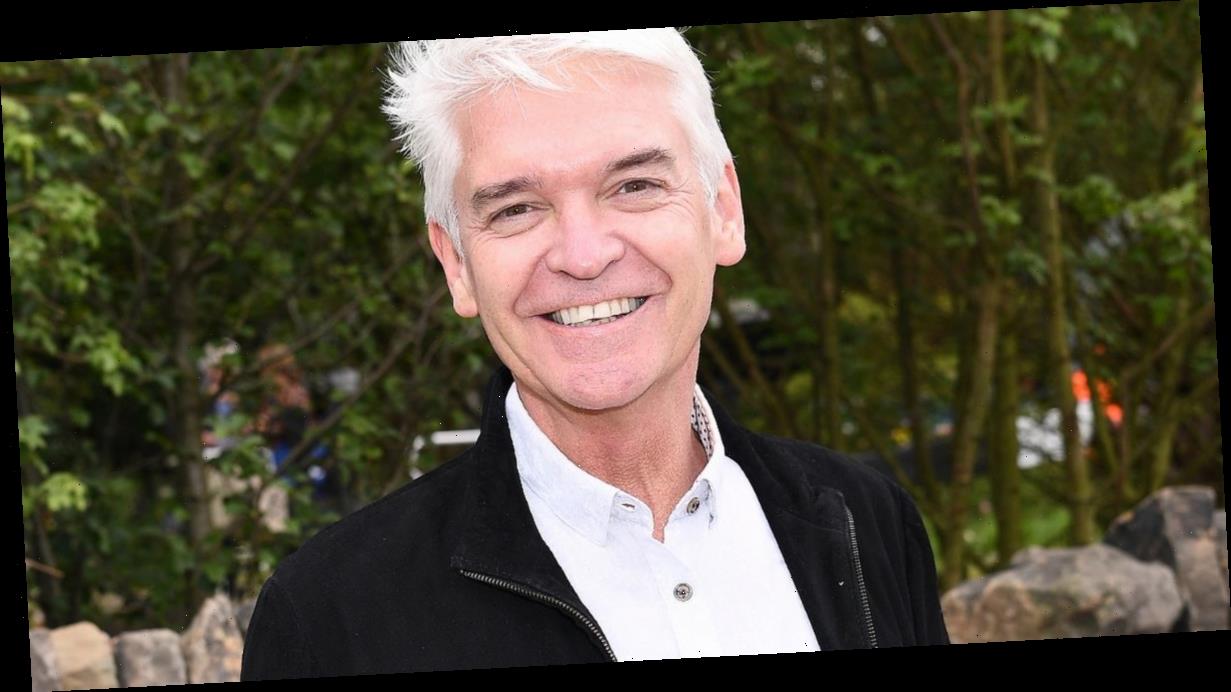 This Morning's Phillip Schofield has reportedly seen his bank balance grow by a whooping £800,000 in just a year.

The ITV star's company assets were up from £1.7million the previous year.

Phillip's wife Stephanie, 56, is also a director so she is likely to gain a chuck of the profits.

An insider told The Sun: "Phillip may be two years off 60, but he’s still a telly powerhouse – and very much in demand.

"He’s ambitious, and quite rightly has no desire to slow down any time soon."

The news comes almost a year after Phillip and his This Morning co-host Holly Willoughby reportedly got a £150,000 pay rise for working an extra half an hour a day following the axe of The Jeremy Kyle Show.

It was announced yesterday that Phillip is the new face of a gin advent calendar, earning him a rumoured £60,000.

He also has a tell-all autobiography coming out later this year, earning him an estimated £1.45million.

Phillip shared the first look at his soon-to-be-released book in July this year.

The TV host's upcoming memoir titled Life's What You Make It charts his career in TV, and "dangerously funny relationship with Holly".

Phillip wrote the first line of his book when he was 14 and it took him until 2017 for him to finally write the first chapter, but then put it on the back burner as he revealed the timing wasn't right.

Taking to Instagram, the telly favourite uploaded several short clips of himself admiring a truckload of boxes crammed full of printed paper that he told were to be inserted into the books.

Philip shared: "I have just had a delivery of three and a half boxes of these – which will be inserted into my book – so you get a signed copy!

Announcing the news about his autobiography on Instagram, the father of two penned: "Over the years I have been making notes of the stories and events of my life that I thought would tell my story.

"Finally, in lockdown, I knew that all the pieces of the jigsaw had been put into place and I was ready to write – that and a new discovery… lots of free time!

"It has been a fascinating experience, both immense fun and deeply emotional.

"Finally, after all these years, I’m happy it’s gone from my head, to the page."

This Morning airs weekdays on ITV at 10am