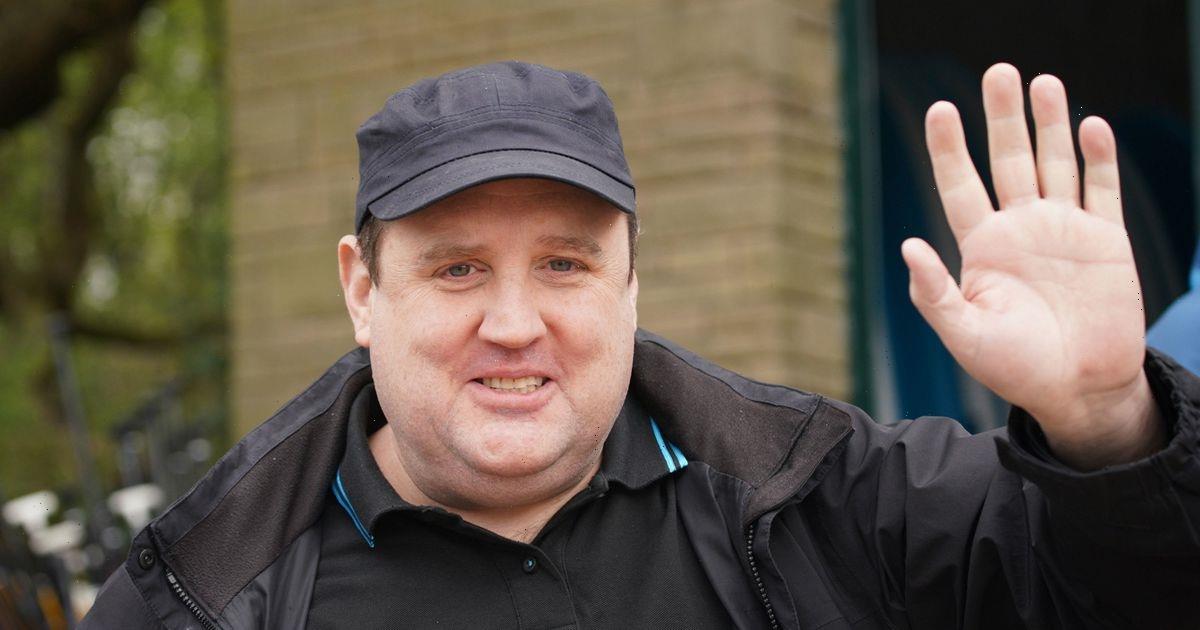 Peter Kay has said he is doing "great" as he was photographed on a rare public appearance to launch a new boat.

The 48-year-old – who recently returned to the stage – headed out in his native Bolton to show his support for a new purpose-built wheelchair accessible powerboat.

In recent years, the comedian has taken a huge step back from the spotlight after years of television shows and tours.

But he was all smiles as the legend was the guest of honour at the Anderton Centre on Saturday (April 23) to launch the new boat, which will help disabled adults and kids enjoy water sports and other activities. The Car Share star told the crowd: "It’s very lovely to be here today, I’m honoured to be asked to launch this fantastic wheelyboat, which I hope gives a lot of people a lot of pleasure and happiness out on the water.

"The Anderton Centre is a fantastic place and I love coming here, and the people are really nice and when it’s a nice day and there’s an heatwave you think you’re in the south of France."

Proving he was still at the top of his game, the funny-man went on: "I’m just going to get on with cutting it with the scissors… I did think, I might be smashing a bottle against it, but apparently in the modern world that is not allowed for re-cycling.

"I’ve never launched anything in my life, apart from one of my children – no, only kidding. So I declare, this fantastic wonderful wheelyboat officially – don’t all run and jump on – open."

Peter has taken a step back from public life after "unforeseen family circumstances" forced him to cancel his 2017 nationwide tour.

However he recently returned to the stage to kick off his first tour in 11 years.

His Dance For Life tour – scheduled to stop next in London on April 29 – is described as a "dance-a-thon party that will change lives".

Profits from the shows, which were originally meant for 2020, will go to Cancer Research.