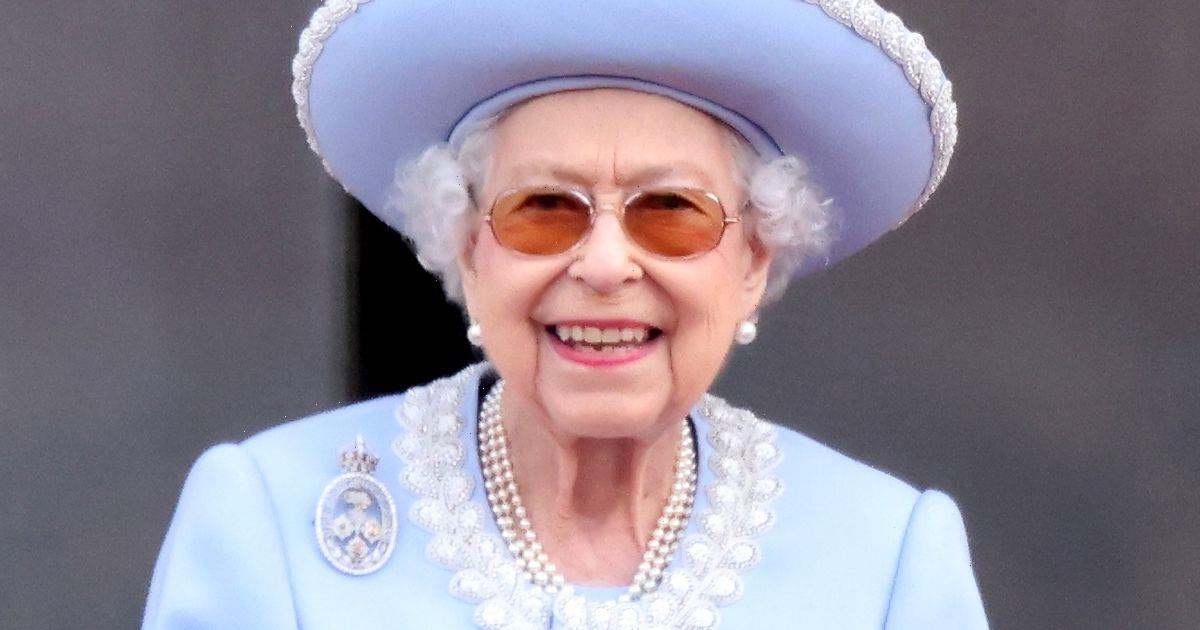 Peter Andre has admitted he made a blunder when he first met Her Majesty, The Queen.

The recording artist had the pleasure and honour of meeting Queen Elizabeth II three times during his career.

But taking to his column in New magazine ahead of the Platinum Jubilee celebrations, the 49-year-old television personality has praised her "incredible legacy".

But the former I'm a Celebrity… Get Me Out of Here! star admitted he made an awful blunder for the third time he visited the palace.

Peter explained: "The last time I was at Buckingham Palace was for the Duke of Edinburgh's Award."

He continued: "It was such a lovely day, although I did accidentally spill coffee all over the carpet while I was waiting to meet the Royals. I asked the staff if they could not mention it."

After spilling the hot drink on the floor before meeting the Royal Family, Peter then joked at the time: "I'm not sure if I will be meeting Her Majesty again this week (unless I pay the cleaning bill…)" He added: "I will very much look forward to it if I am and make sure I'm not holding any hot liquids."

Peter last visited the palace in 2019 with his wife Emily, with whom he shares two children, eight-year-old Amelia and five-year-old Theo.

This comes as other names from the world of TV and showbiz have paid tribute to the legacy of Her Majesty, The Queen. BBC Morning Live presenter Kimberly Walsh has also taken to social media to pay her respects as she posted a picture of a young Queen Elizabeth.

She captioned the post: "What a remarkable woman she was. Longest reigning British monarch. She dedicated her life to our country and led us with warmth and integrity."

She added: "Thank you Ma’am. Rest in peace."