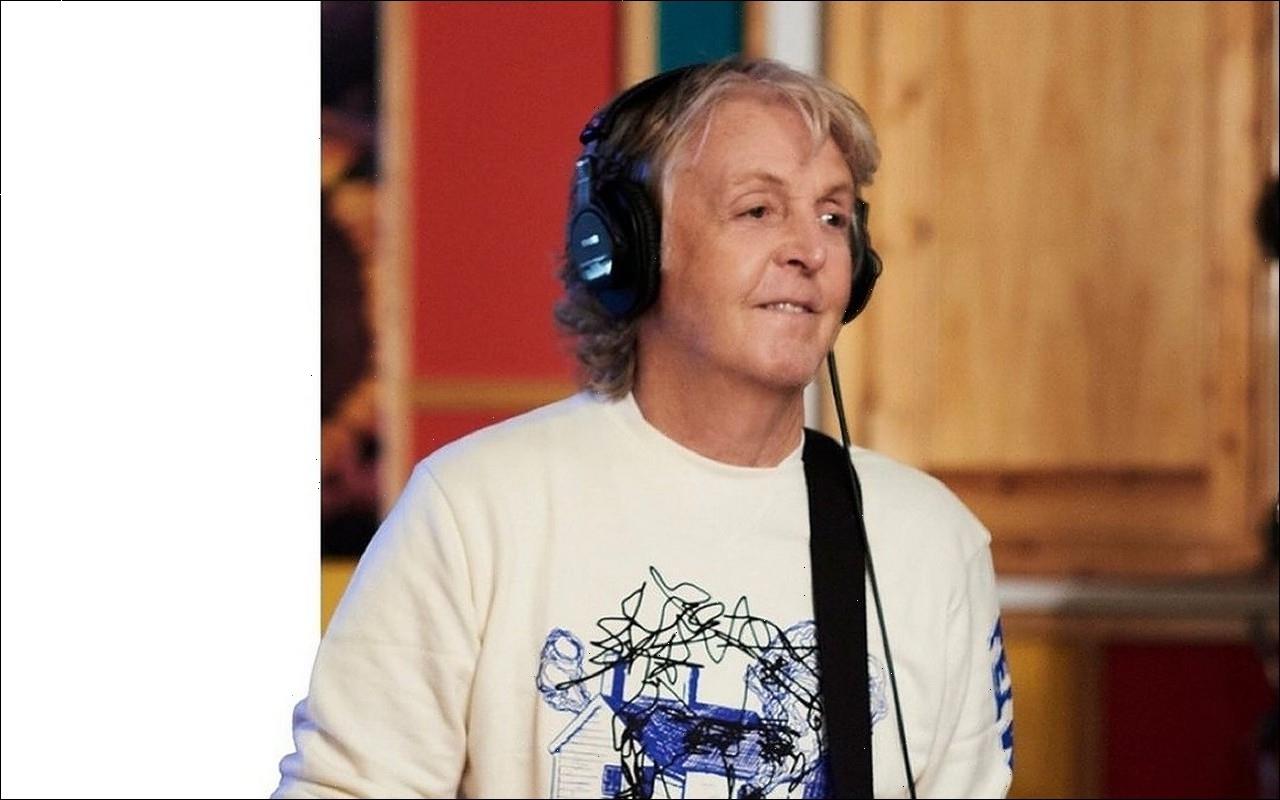 Macca has given a very different account of the inspiration behind The Beatles’ song ‘A Day in the Life’ in a new lyrics book as he reiterates that it was he, not bandmate John Lennon, who penned the track.

AceShowbiz –Paul McCartney claims he wrote “A Day in the Life”, not bandmate John Lennon.

The 1967 Beatles track’s lyrics were previously attributed to Lennon, but now McCartney has insisted it was inspired by a car accident, which killed his friend, Guinness heir Tara Browne.

In new book “The Lyrics“, which Paul wrote with Paul Muldoon, the rocker claims, “I wrote about him (Browne) in A Day in the Life – ‘He blew his mind in a car/he didn’t notice that the lights had changed.’ “

But Lennon, who was shot dead in 1980, had previously said Browne’s crash “was in my mind when I was writing that verse.”

In a 1997 biography, “Many Years From Now“, McCartney gave a very different account of the song’s inspiration, saying, “(The lyrics have) been attributed to Tara Browne, the Guinness heir, which I don’t believe is the case. In my head I was imagining a politician bombed out on drugs who’d stopped at some traffic lights and didn’t notice that the lights had changed.”

When the Fab Four went their separate ways, newspaper headlines like “Paul Quits the Beatles” suggested McCartney was the man responsible but the musician insisted in a radio interview it was John Lennon who initiated the split.

“John walked into a room one day and said, ‘I am leaving the Beatles.’ Is that instigating the split, or not?” McCartney said. “This was my band, this was my job, this was my life, so I wanted it to continue.”