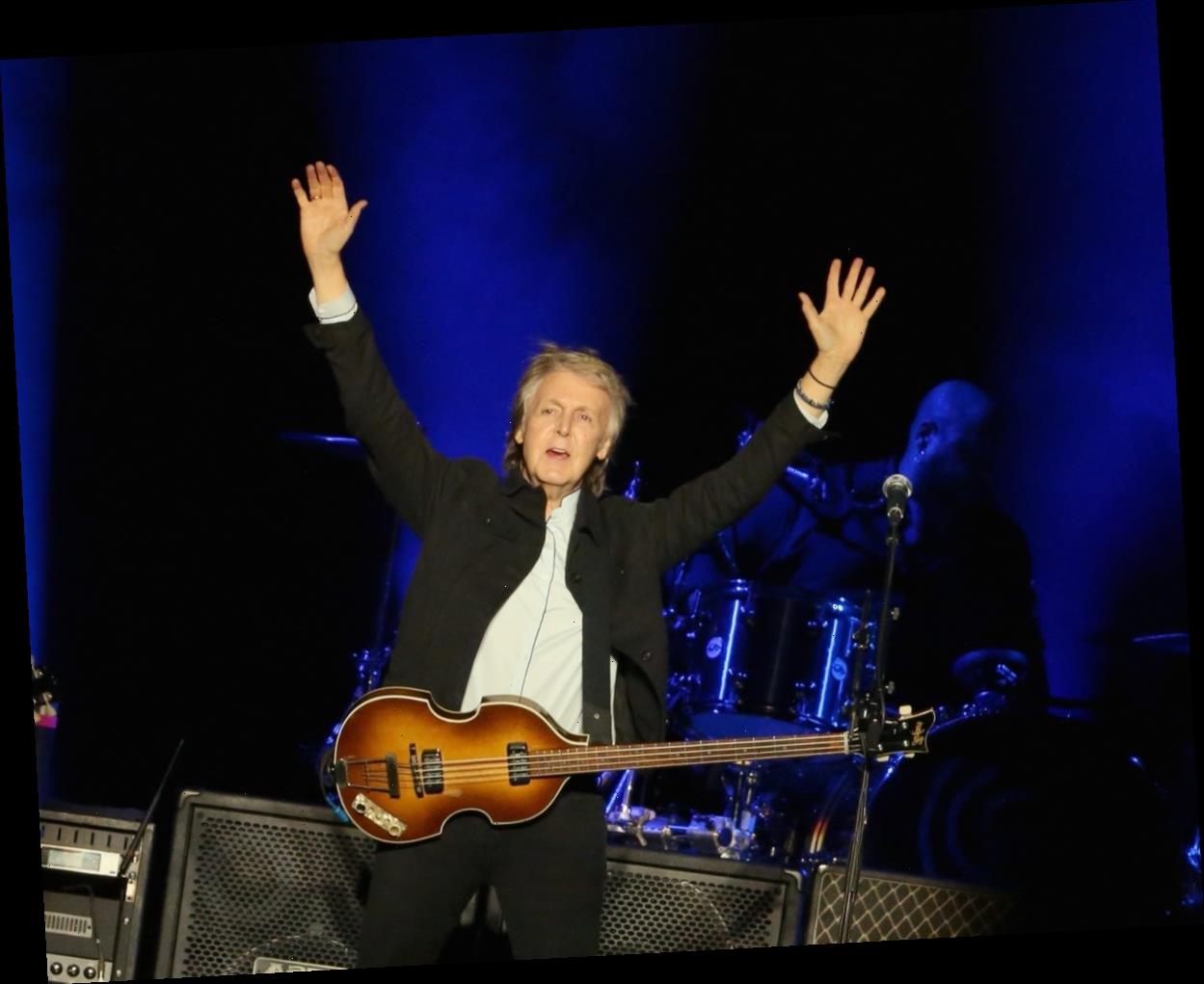 Paul McCartney has been at the center of a lot of music in the past 60 years. Many artists look to him, and he is a fan of theirs as well. The former Beatle has been complimentary of classic artists like The Rolling Stone and modern ones like Taylor Swift. When it comes to Bob Dylan, however, McCartney admits he is actually jealous of the folk legend.

McCartney was a guest on The Adam Buxton Podcast on Dec. 11 to promote his new album, McCartney III which is now available. Buxton brought up McCartney’s comments in an interview with Uncut magazine regarding Dylan. McCartney explained himself further.

The reason Paul McCartney is jealous of Bob Dylan

Buxton read the quote McCartney gave Uncut. “I always like what he does,” McCartney had told the magazine. “Sometimes I wish I was a bit more like Bob. He’s legendary and he doesn’t give a sh*t.”

McCartney clarified for Buxton in which regard he wishes he were more like Dylan. He didn’t mean he’d trade catalogs or careers with Dylan, but McCartney might take a cue from the way Dylan performs live.

Paul McCartney doesn’t go as far as Bob Dylan though

If you got see Paul McCartney in concert, he will play the hits. He’ll even still play some Beatles songs. Dylan won’t even give his loyal fans that much. You never know how a Bob Dylan song is going to sound live.

“So with Bob, I went to see him last year in New York,” McCartney said. “Tell you the truth, I couldn’t recognize the songs. They were songs I knew well. When I suddenly hear a bit of lyric, I go oh, it’s that one. Like a Rolling Stone, I knew that one but he just changes the melody.”

No one but Bob Dylan could get away with that

McCartney probably won’t ever go as far as Dylan goes to change up his music. He admires the audacity, though.

“So I kind of have to admire there’s something brave about that,” McCartney said. “He’s got a room full of people who love him and are coming to hear him do that song that they love but he just goes, ‘like a rolling stone, like a rolling stone.’ It’s just like that’s not it, Bob. If he’s on a talent contest, he’d get booed off but I love him. I love his uncompromising stance.”