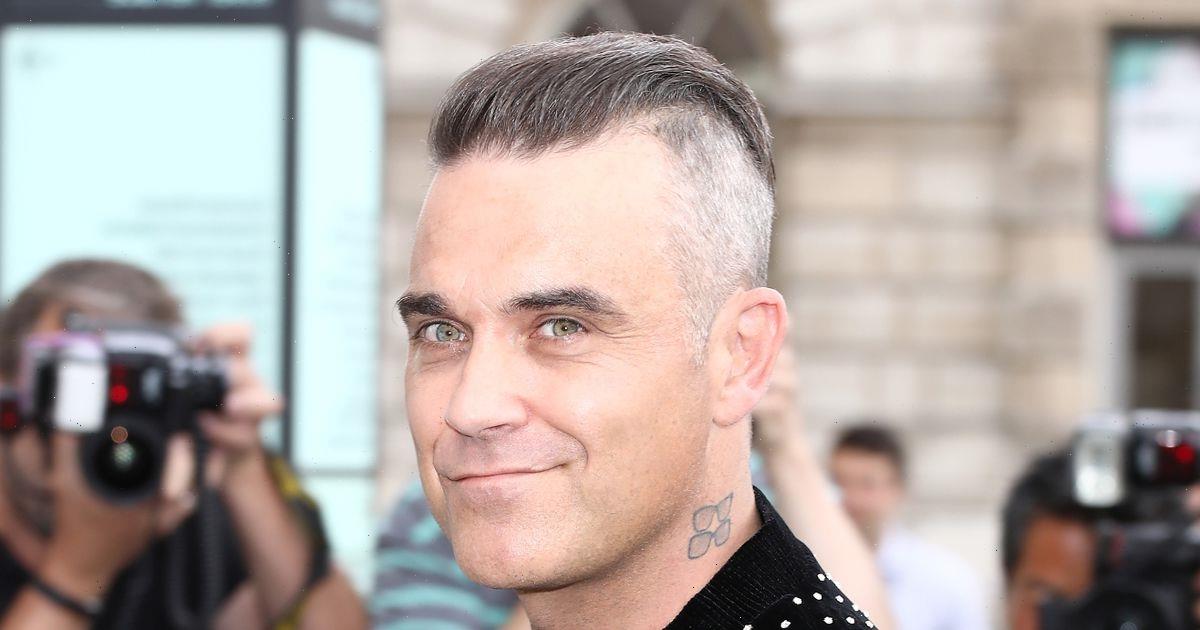 Paddy McGuinness has recalled a hilarious night where he and Robbie Williams called into an X-rated TV channel.

The 48-year-old comedian befriended the singer after being introduced by mutual pal Jonathan Wilkes.

Paddy once joined Robbie on tour, taking on the lyrics sung by Kylie Minogue in his song Kids, during a gig in Germany, though he admitted none of the audience knew who he was.

Robbie even paid for Paddy to fly first class over to LA in order to stay with him at his mansion.

But their most memorable evening spent together, was at Robbie’s West London home when they called up a glamour girl appearing on BabeStation.

Paddy claims they chatted to her about innocent subjects, rather than anything mildly sexual, including comedy films, Premier League managers, and biscuits.

He revealed that the whole time the scantily-clad model did not recognise the voice as belonging to Robbie.

Paddy said: “So there we were, the king of pop, chatting away to the girl on Babestation who was totally oblivious to who she was talking to.”

It comes after Paddy also revealed that he enjoyed a boozy night out with Prince Harry which culminated in a drunken kiss and topless dance-off.

He claimed the wild antics took place after a Soccer Aid party in June 2016.

According to Paddy, the prince was desperate to visit the island of Fernando's which is a fictional holiday destination for couples from his ITV dating show Take Me Out.

He said: "To say we were dancing close was an understatement — our chests were touching. He asked me again if I could send him to Fernando’s.

“He then proceeded to take my shirt off. So now I’m topless, a bottle of beer in each hand, dancing with Prince Harry.”

Paddy continued: "We finished dancing and while everyone was cheering, we embraced and he gave me a smacker on the lips.”

Soon after the kiss, Paddy recalled the prince exited immediately leaving everyone open-mouthed but in agreement that Harry was an "absolute legend."