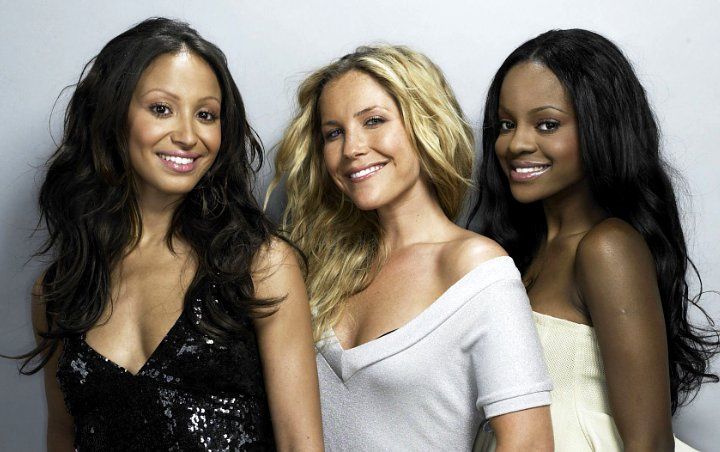 Mutya Buena sparks long-awaited comeback speculations by sharing a photo of her hanging out with Siobhan Donaghy and Keisha Buchanan with a studiovibez hashtag in the accompanying message.

AceShowbiz -The original Sugababes have reunited in the studio, and are teasing a proper comeback.

Original Sugababes Mutya Buena, Siobhan Donaghy, and Keisha Buchanan have long mooted a return, having reconnected as Mutya Keisha Siobhan in 2012, when they were unable to use the Sugababes name as they had all been replaced.

They only released one single, “Flatline”, and it appeared the reunion was dead until 2017 – when they hinted a desire to make new music.

However, they now seem to be ready to stage a comeback as Mutya, 34, sent fans into meltdown by sharing a snap of the three girls hanging out in the studio on Sunday, July 21.

“Me and my beauties today #studiovibez,” she captioned the image.

The reunion is remarkable considering Siobhan left the group before they had their hit the height of their success. She left in 2001 aged just 17, after one album.

In 2003, she told The Independent: “Really, it’s about how being in the Sugababes made me feel. I learnt a lot – about how awful people can be.”

After she left, and was replaced by Heidi Range, the group had six U.K. number one hits.