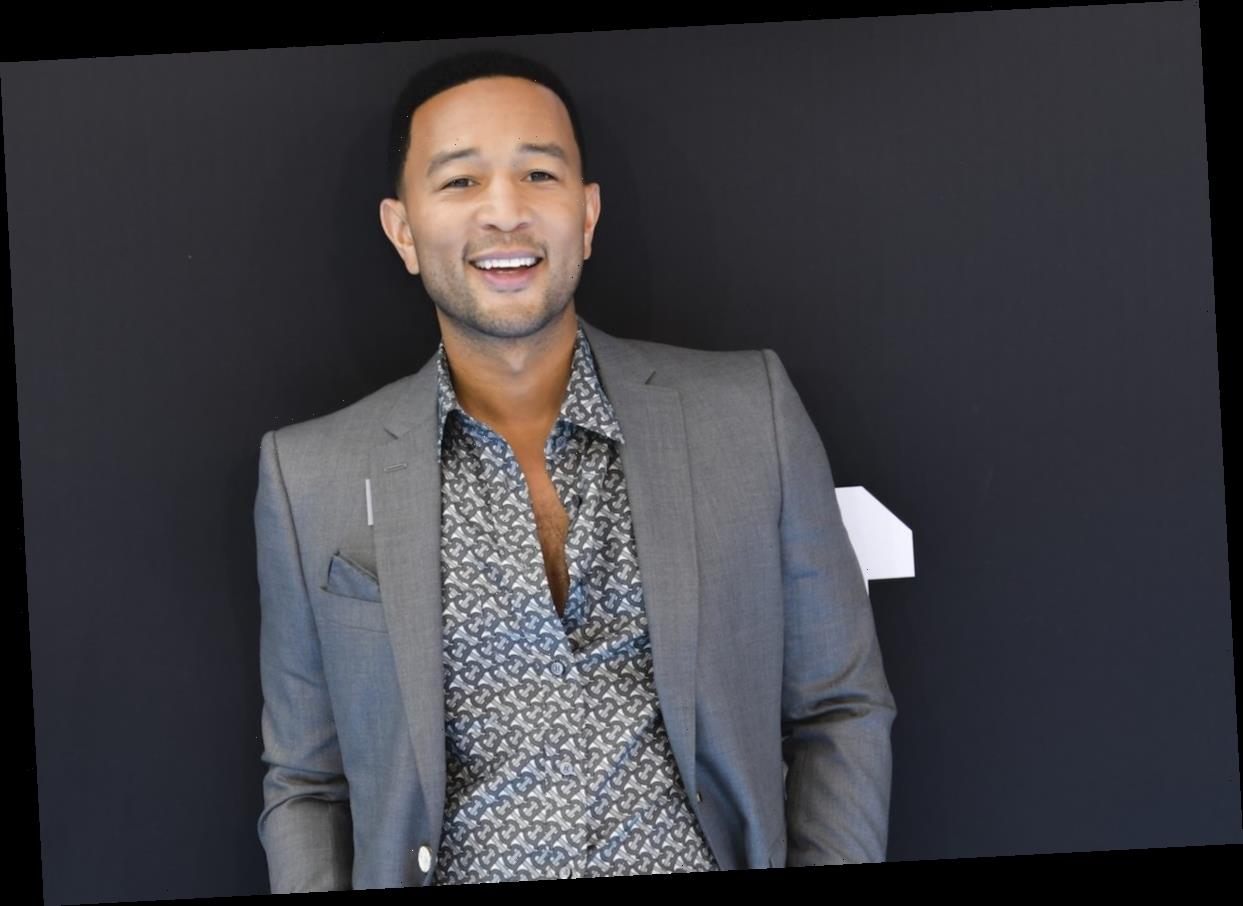 Superstar singer-songwriter John Legend just dropped a new album, Bigger Love, and he stopped by Sway in the Morning to chat about it. While on the radio show, the EGOT winner dished about the early days of his career and how phone calls from two entertainment icons confirmed that he had indeed made it in the music business.

‘Bigger Love’ is the seventh album by John Legend

With a total of seven albums, Legend has found his groove as an artist. With that in mind, radio host, Sway Calloway, asked Legend if Bigger Love was a labor of love and if he hears the growth in his work.

Legend responded by saying, “I do hear the growth. A part ofit is just learning how to be a better artist, learning how to make the most ofyour own talents, but also bringing other people into the process that can helpyou make it even better.”

One such collaborator, Legend revealed, is Raphael Saadiq, who served as the executive producer on Bigger Love. The musicians have worked together for many years, beginning with “Show Me” on Legend’s second album, Once Again. In an inadvertent play on words, he called Saadiq a “Legend” when it comes to soul music.

Legend leaned on Saadiq to listen to tunes, help him choose tracks, and assist with finessing the final product. But its Legend who delivered the velvety vocals fans have come to know and love.

My new album #BiggerLove drops June 19th! Make sure you get it the moment it’s released, pre-save and pre-order the album now – link in bio.

“I can’t tell you how much mental energy and heart and soulthat I pour into every album,” said Legend about recording music. “I don’t takeanything for granted. I don’t care about any awards I’ve won. When it comes totime to make a new album, I have to prove myself over and over again.”

He added, “No one’s going to buy it just because they lovedthe last one.”

At the end of Long Island. @hamptonsmag cover party in Montauk

Legend is a bona fide hit-maker, which was evident early inhis career. From the time his first album, Get Lifted, dropped, hegarnered critical acclaim and fan favor, including admiration from some veryfamous entertainment icons.

While working to promote Get Lifted, two suchpersonalities reached out to Legend directly, coincidentally on the same day, givinghim the sense that he had really made it. Here’s what he said about the memorablephone calls.

I’ll tell you, the first day I knew I had made it, truly, early in my career, it was back in 2005. My first album Get Lifted had just come out. “Ordinary People” was doing pretty well. And the same day, I’m driving around New York, just doing promo and stuff, and Oprah called me, and Magic Johnson called me the same day.

They’d like me to perform for them, and I’m like, wow, I’m actually famous now. Oprah and Magic Johnson just called me in the same day, and my album just came out. It was pretty crazy. That it was my first pinch-me moment in my career that I’m like, OK, this is happening.

They were both asking me to do separate events at their homes. Oprah was doing that Legends Ball. Do you remember that — what she did with the Legends Weekend and everything, where she invited all the Black women that she had looked up to over the years to come and be honored? And then, she asked me to perform at it.

And then, Magic was doing a charity for his foundation, a charity event in his backyard, and he wanted me to come perform at that. So, I got calls the same day from two of my heroes, and it was pretty crazy.