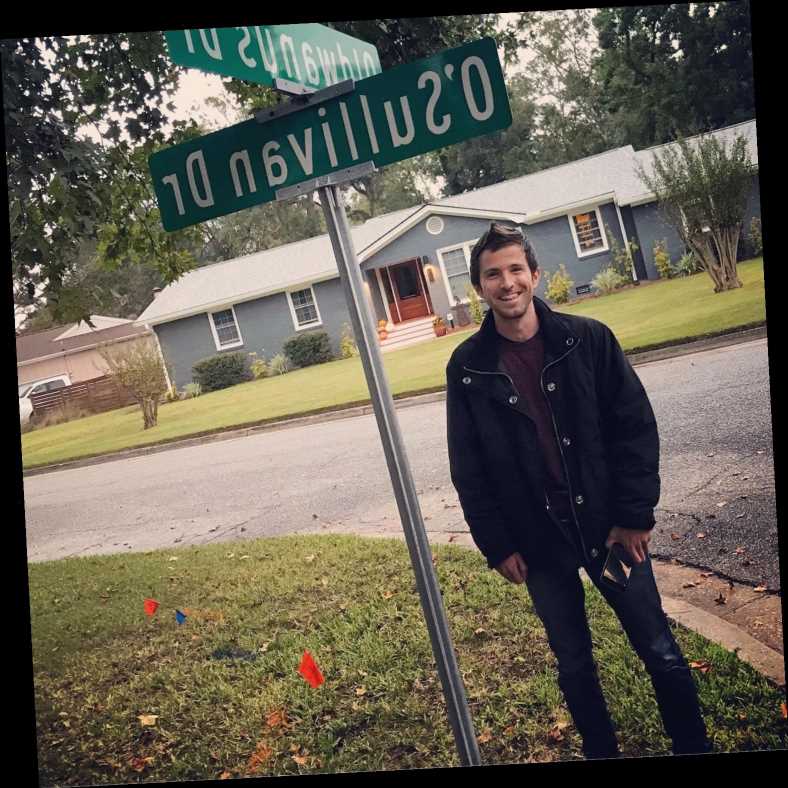 It was 2016, and Baltimore native Paul O'Sullivan's life was falling apart.

After two years of nonstop medical issues that forced him to have to quit his job as a software salesman, O'Sullivan found himself dealing with a case of obsessive-compulsive disorder that was so serious that he literally locked himself in his bedroom for a year.

"I remember telling my therapist that if my life could be this unbelievably bad, then I had to begin believing that things could be unbelievably good too," O'Sullivan, 33, tells PEOPLE.  "I just had to stay the course." That course was the creation of a band lovingly named The Paul O'Sullivan Band, a group O'Sullivan spearheaded in 2014 after he began sending Facebook messages to random people by the name of 'Paul O'Sullivan' in the hopes that they might want to play in a band with him.

All in all, O'Sullivan sent out a total of 10 messages. Four men responded. And three of them are now a vital part of The Paul O'Sullivan Band. "I think the reason we connected was because of the music," Rotterdam Paul explains. "That was our base. We could talk about what types of music we liked and what kind of music we wanted to make. And in doing that, a friendship formed."

"I've been a musician since I was 9 or 10 years old and music is by far my longest lasting friend in my life," adds Manchester Paul. "My friends are all musicians, so yeah, it's a kind of language that extends across the Atlantic in this case." But for Baltimore Paul, the band meant so much more.

"The beauty of this band is that they were my glimmer of hope at the end of a very long tunnel," reflects Baltimore Paul, whose late grandfather was a pianist/leader of a jazz quartet called the Mello-Tones. "These guys stuck by my side through it all.  They were my support system."

With Baltimore Paul's medical issues behind him, the band kicked off 2020 with the release of the original song and accompanying music video for their pop-rock song "Namesake." Quickly, the song received much attention from music enthusiasts, receiving over 20,000 views on YouTube in its first two weeks. But then another crisis hit — COVID-19.

And suddenly, as the world wrestled with ways in which to communicate during the isolation of a pandemic, The Paul O'Sullivan Band seemed to personally and professionally hit their groove.

"As COVID-19 shut so many other doors, to us the door to this band was always open," adds Pennsylvania Paul. "And because of that, we really made the decision to lean into it."

Before 2020 was through, The Paul O'Sullivan Band recorded and independently released their first EP, Internet Famous: A Retrospective, comprised of six covers of songs made famous on the internet from artists such as Lil Nas X, Hank Williams, Toto and Carly Rae Jepsen. And as they begin a brand-new year, The Paul O'Sullivan Band has some brand-new plans. They have already written 22 original songs together that they would like to put out to their growing legion of fans soon. They also look forward to the day where they might not only find themselves in the same room together for the first time, but the day they can go on tour with one another to play music in the four cities they respectively call home.

Indeed, in these days of so much divide, a four-piece band came together to teach us all a little bit more about music, friendship and love that can't be measured.

"We are the antithesis of what social media has become," concludes Baltimore Paul. "I think that's a nice change of pace for a lot of people."