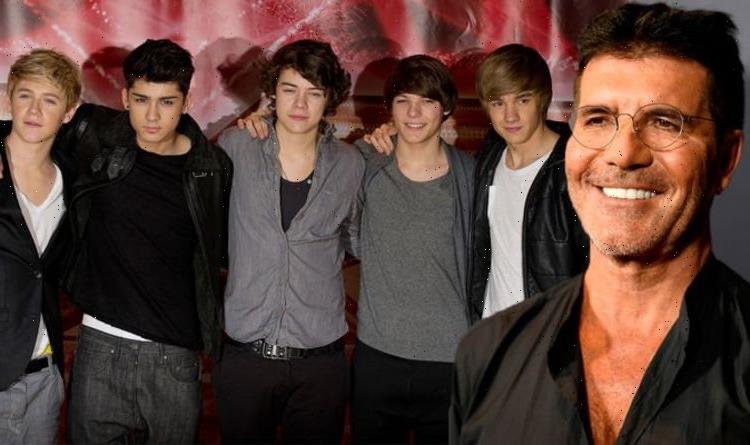 Although One Direction ended in 2015, following the exit of Zayn Malik, their dedicated fanbase have been looking out for any hint of a reunion ever since. Members of the band, Harry Styles, Liam Payne, Louis Tomlinson and Niall Horan, have briefly mentioned the chances of a reunion, but nothing concrete has been revealed just yet. Despite this, Simon Cowell thinks it is right around the corner.

Speaking in a recent interview Cowell said a monumental reunion is on the way.

He announced: “I think it will happen. If they got together, whether it’s making records again or touring, it would be the most amazing thing.” (Via The Mirror)

Cowell is more or less an expert on the inner workings of 1D considering he was the person who brought them together.

Each member of the band auditioned for the 2008 edition of The X Factor as solo artists, before the mogul combined their efforts into the now historic band. 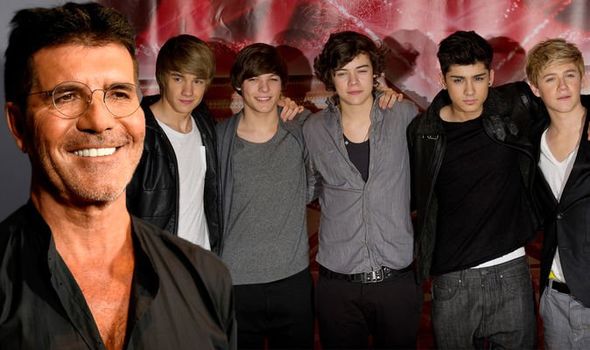 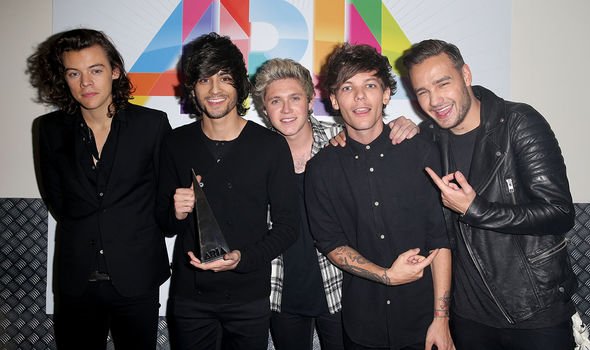 One Direction was part of Cowell’s record label, Syco, before a brief stint in rival company Columbia.

Following that, members including Tomlinson were part of Syco as solo artists.

The 61-year-old was quizzed over which one member he thinks is holding out on the reunion, to which he replied: “I don’t know, to be honest.”

He added that if he could “get into a room with them” he would convince them to start a reunion.

What do you think? Will One Direction get back together? Join the debate in the comments section here 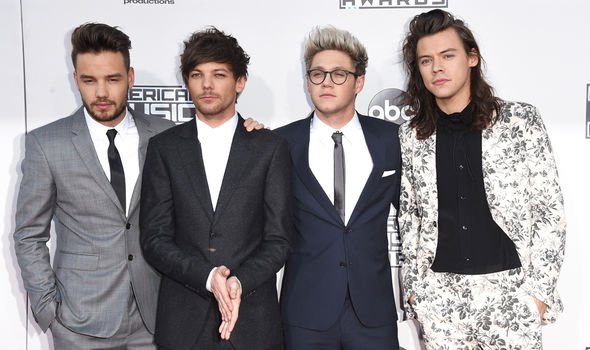 Cowell added that he would try to tell 1D to get back together even if it was just for six months.

He went on: “I think they should do it, definitely. I would love it to happen.

“And the fans, of course, would love it.”

Following Cowell’s comments, the odds on the band getting back together have been slashed drastically.

Leading bookmaker Ladbrokes have given 1D 1/5 odds on reuniting at some point in 2021.

The bookies’ Alex Apati said: “Simon Cowell’s confident he can get the lads back together, which will be music to Directioners’ ears all around the globe.

“And it’s now looking more likely by the day that a reunion is on the cards before the year is out.”

This latest report follows Horan’s comments last month about being “down” for getting together with his old pals.

Speaking on The Jonathan Ross show in May, Horan said: “[I] still talk to them all the time. There’s a couple of little babies from them lads. Everyone’s having their own success on their own. I’m enjoying what I’m doing.”

On a reunion, he added: “Of course, if everyone wanted to do it, I’d be down for it.

“You kind of need to all get in the same room and have the chat, but I don’t know when that would be.”