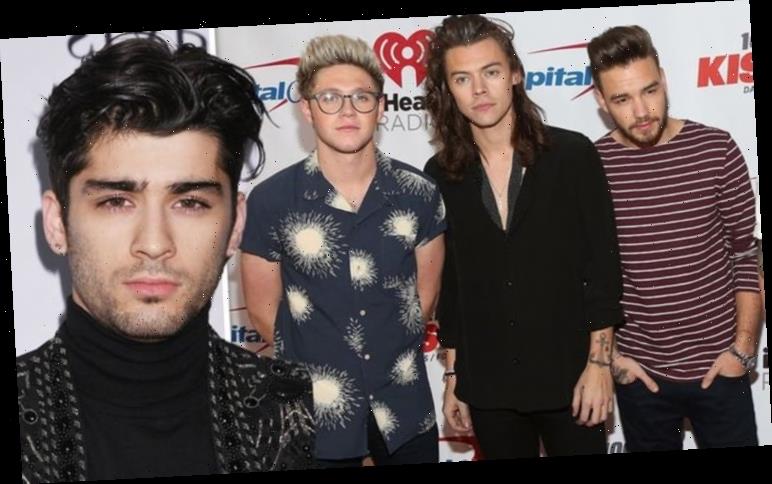 One Direction celebrated its 10th anniversary this month. While the quintet were not originally planning to become a band, they were placed together in The X-Factor by Simon Cowell in an attempt to kickstart their careers. And it worked, as the band created one of the most incredible legacies in the music industry.

Since then, the band lost a member – Zayn Malik – and eventually split.

Although fans were devastated to see the band come to an end, they were more than excited to celebrate the recent anniversary.

And they had a lot to celebrate with, as a brand new website was brought to the internet, along with a number of new clips and long-forgotten videos.

All of the band members chimed in with their heartfelt praise to the fandom – except Malik. 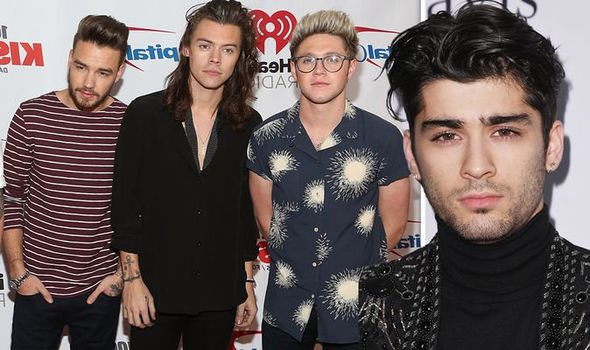 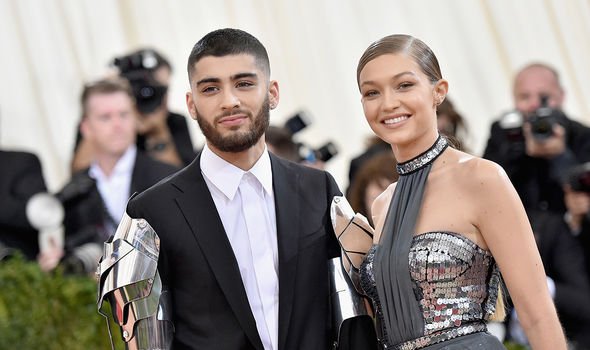 Now, the heartthrob has shown his face on social media for the first time in four months.

The close-up snap shows the singer glossy-eyed and staring into the distance.

Fans instantly began welcoming the star back to the fold following his disappearance in recent months. 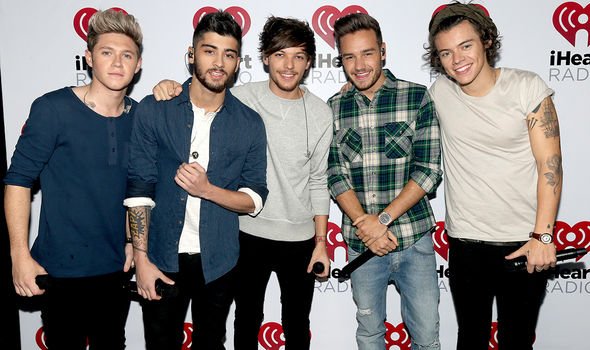 Another said: “ZAYN YOU CAN’T IMAGINE HOW MUCH I MISSED YOU.”

A third exclaimed: “I’ve literally missed you so much! I hope you’re well.”

But could Malik’s reappearance online be beckoning in a new era of music from the songbird?

Malik hasn’t released anything new since last year’s “Flames”, which was met with huge applause.

And considering he has not yet announce the title or any other information about his upcoming album, could he be gearing up to make a huge announcement?

Fans were a little disappointed by Malik’s silence last week, but according to a source, it was an intentional decision.

According to a source from The Sun, Malik’s silence was a way of him “cutting ties” with his One Direction years.

“Zayn is of course grateful for One Direction for giving him the platform it did,” they said. “But he’s a solo artist now.

“He’s working on new music and wants to cut ties so he’s taken seriously in his own lane.”

However, if Malik is working on new music, he may be gearing up to release it in the near future.

But does this mean the long-rumoured One Direction reunion won’t feature Malik?