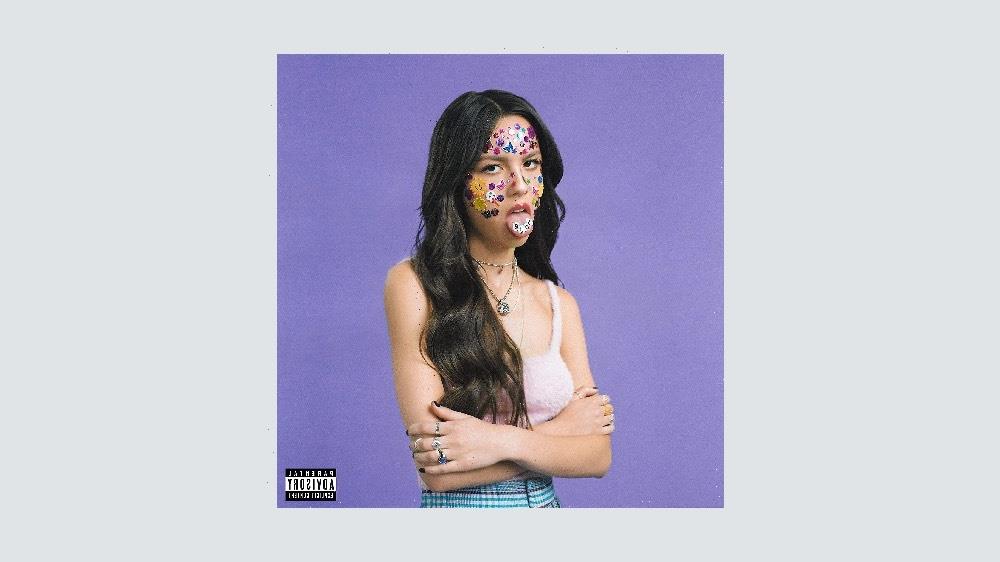 Olivia Rodrigo’s “Sour” is spending yet another week atop the Rolling Stone album chart, heading off Nos. 2-3 debuts by Trippie Redd and Lorde to maintain its No. 1 position, a spot where it’s resided for six of its 14 weeks out.

Rodrigo’s debut has 154,700 album equivalent units for the week, with 49,600 of those being full album sales, thanks largely for demand for the album’s vinyl release. Her song streams for the week stood at 63.5 million.

The two albums that debuted behind it did well but not well enough to pose a threat to Rodrigo at the top. Trippie Redd’s “Trip at Knight” came in second place with 80,600 album units. It sold close to no full albums (just 7,000) but was the biggest streaming album of the week, with 97.1 individual song streams.

Lorde’s album did better on the Rolling Stone album chart than on the Billboard 200 because RS tallied physical copies that Billboard disqualified, according to Lorde reps. Her camp said that “Solar Power” only came in at No. 5 with Billboard because that methodology did not allow sales for a unique format that Lorde pioneered: a physical box that included lyrics, photos and other materials but no CD, in order to cut down on environmental waste, per the artist’s wishes.

Otherwise, the album chart had Rod Wave’s “SoulFly” rising to No. 4, benefitting from a deluxe version being released 22 weeks into its run, followed by Doja Cat, Billie Eilish, the Kid Laroi and Morgan Wallen at Nos. 5-8 and Lil Durk/Lil Baby at No. 10.

A catalog album, Aaliyah’s “One in a Million,” made its debut at No. 12 on the Rolling Stone chart — a chart that wasn’t around when the record first came out in 1996 — thanks to the album finally coming out digitally after decades of holdups. The album units total was 23,100, with album sales amounting to 10.500 full copies, plus 12.8 million full streams… not bad for a 25-year-old album.

The Rolling Stone songs chart saw no new entries in the top 10. The Kid Laroi and Justin Bieber’s “Stay” did just that, topping the song rankings for a seventh straight week. The No. 2 “Industry Baby” by Lil Nas X and Jack Harlow also wasn’t budging.