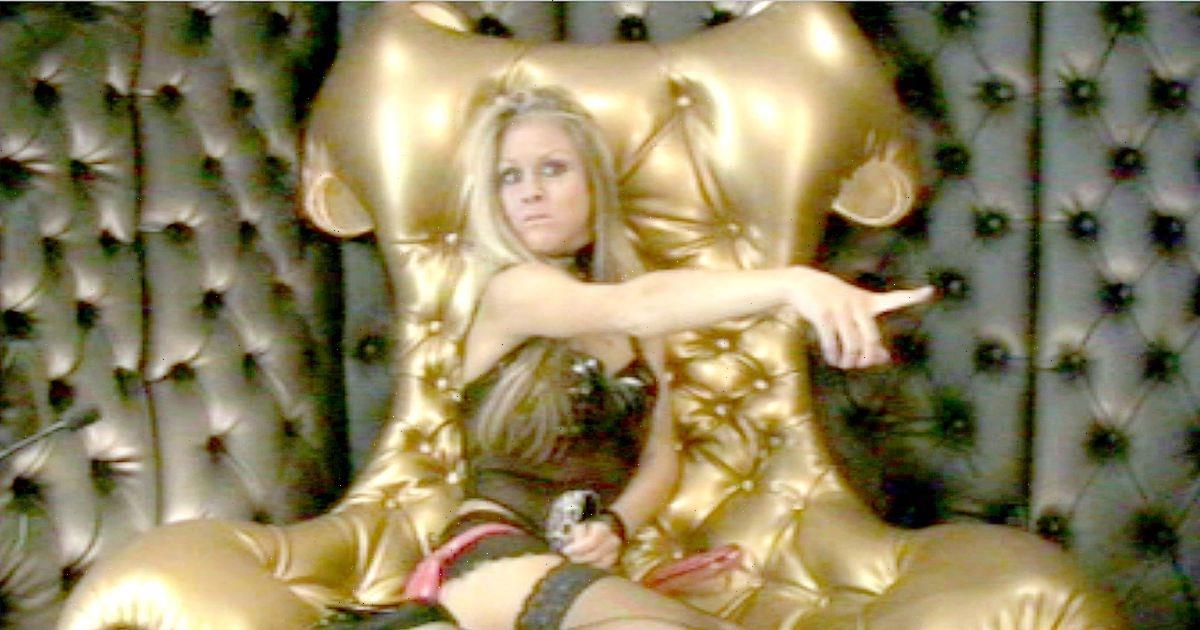 Big Brother star Nikki Grahame heartbreakingly never made it to the private editing disorder clinic where she was set to get around the clock support.

It was initially hoped that the 38-year-old would be able to check into a specialist facility after friends and family raised almost £69,000 to help with the costs which are said to be as high as £25,000 per month.

However, due to there being no beds available she Nikki was set to take part in an outpatient programme though passed away before she could start the treatment.

A source said: "Nikki was supposed to enter an outpatient clinic from this Monday, she sadly never got to and died within 24 hours of leaving hospital."

They added to Metro.co.uk that "Nikki’s loved ones ‘pleaded with’ the hospital not to discharge her ‘as she wasn’t ready’ but say the much-loved star had been in ‘good spirits’ after gaining weight while there".

A rep for Nikki Grahame has been contacted by Daily Star for comment.

Speaking on This Morning earlier this month, Nikki's mum Susan said the Covid restrictions had taken a toll on Nikki's mental health.

She explained: "I think last year really put the cap on it with Covid.

"It sounds crazy but even stuff like gyms closing, which is quite important to Nikki as she needs to know she can exercise.

"The isolation, she couldn’t see anyone. I offered to stay with her but she said 'I need to stay in my own home.'

Nikki shot to fame in 2006 when she took part in Big Brother 7 alongside Aisleyne Horgan Wallace and Pete Bennett.

She became known for her temper tantrums and Diary Room histrionics, including an infamous "who is she?" rant. She also formed a relationship with the show's eventual winner Pete Bennett, but their romance ended a month after they left the house.

Confirming her death on Saturday night, a statement from her representative said: "It is with immeasurable sadness that Nikki Grahame passed away in the early hours of Friday 9th April 2021."

In a statement posted to Twitter after the sad news broke, Big Brother host Davina paid tribute and said: "I am so desperately sad to hear about Nikki Grahame x my thoughts are with her friends and family xx she really was the funniest , most bubbly sweetest girl x."