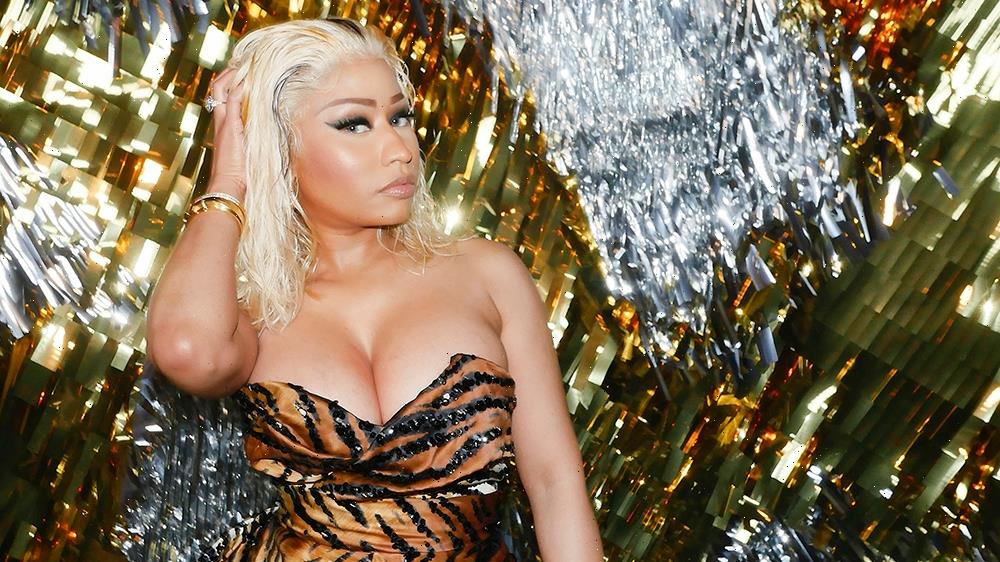 Nicki Minaj is eyeing new management. The rapper, songwriter and hitmaker is in negotiations with SALXCO, the management company headed by Wassim “Sal” Slaiby, for representation, Variety has learned. She would join a roster that includes The Weeknd, Doja Cat, French Montana, Bebe Rexha, Ty Dolla $ign and M.I.A.

SALXCO recently expanded its client base with several marquee additions, among them Sean “Diddy” Combs and Swedish House Mafia.

Minaj was previously managed by Irving Azoff at Full Stop Management, home to The Eagles, Harry Styles, Lizzo, Roddy Ricch, John Mayer, Gwen Stefani and Haim, among others. Several sources confirm that Minaj is no longer a client of Full Stop; an insider says the two split earlier this year.

Minaj’s signing with Azoff followed a public row in August 2018 during which Minaj accused the industry veteran of having orchestrated a “smear campaign” against her. Speaking on her own Queen Radio show on Apple Music, currently on an extended hiatus, Minaj said of Azoff: “Allegedly, he …  contacted people in the media to spread negative things about my tour” and called him a “cocksucker.”

Despite the dust-up, the two saw in each other worthy adversaries and potentially powerful collaborators and joined forces.

Prior to 2019, Minaj was repped by Gee Roberson and Cortez Bryant via Blueprint/Maverick Management.

Minaj is a formidable hitmaker both as a lead artist (including solo smashes “Chun-Li,” “Anaconda,” “Superbass” and “Moment 4 Life”) and a featured guest (Doja Cat’s “Say So,” Megan Thee Stallion’s “Hot Girl Summer” and Ariana Grande’s “Side to Side,” among many more). Currently, Minaj has a feature on Bia’s buzzing “Whole Lotta Money” remix.

Minaj is signed to Cash Money/Republic and last released a full-length album, “Queen,” in 2018. She recently invited a wave of attention when she tweeted publicly that she hasn’t been vaccinated against COVID-19. She later attributed her reticence to the well-being of her newborn son.

Variety has reached out to reps for Minaj, Slaiby and Azoff for comment.