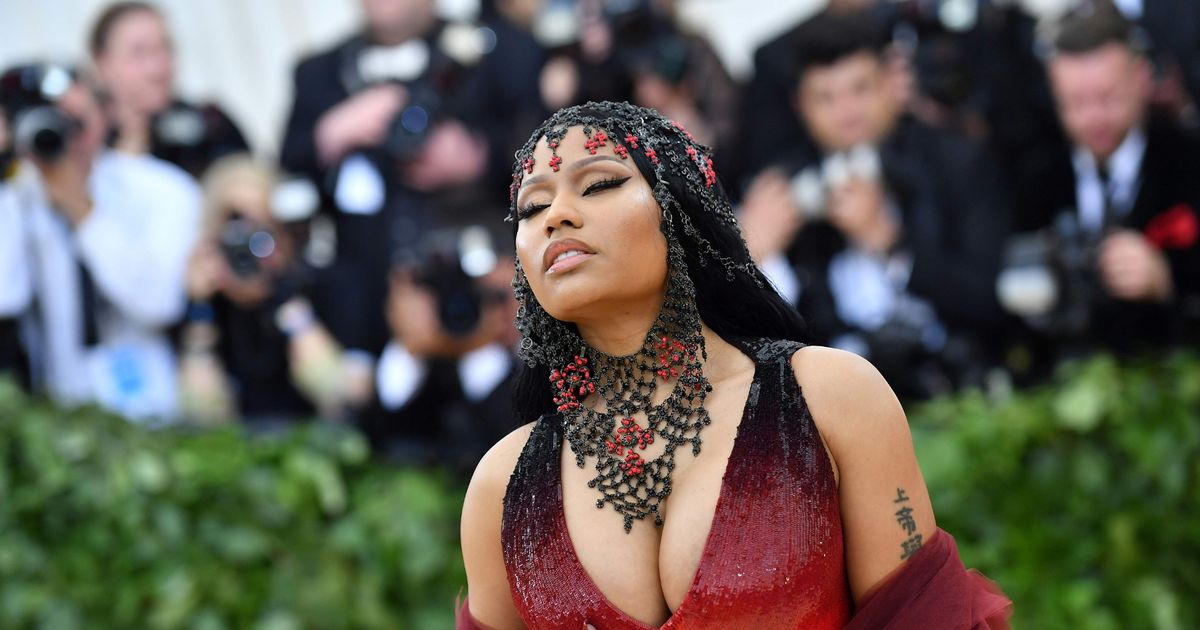 Trinidad & Tobago-born star Nicki Minaj recently posted on social media that she was retiring from the music industry in order to start a family with her partner, Kenneth Petty.

On an episode of her radio show last month, the singer went on to say she had filed for a marriage license but was yet to pick it up due to travelling commitments.

Despite her glitzy career, the multi-millionaire star went on to say she would be indulging in a low-key ceremony due to her schedule.

Through her constantly busy schedule, the hit maker has raked in the cash throughout her glamorous career.

Having sold more than 60m records as a lead artist and more than 20m as a featured artist, including Check It Out, her hit song featuring Cheryl — it’s no surprise the star is one of the richest performers on the planet.

The star who also receives royalty fees when her tracks are played in tv shows or films earns extra cash through merchandise and ticket sales.

Alongside her music royalties, the artist has also appeared in multiple films making her debut in Ice Age Continental Drift alongside Jennifer Lopez.

Since landing on the music scene in 2010 releasing her debut album Pink Friday, she has been known for some of the biggest hits including Bang Bang, alongside Ariana Grande and Check it Out featuring Cheryl and Will.i.Am.

The rapper has also been known for her colourful wigs in her early days and her own unique language with her fans, known as "Barbz".

She recently had beef with fellow female rapper, Cardi B at New York Fashion Week, with Cardi confronting Nicki about "lies that she had been spreading".

The singer also went on to become a judge on American Idol, win six American Music Awards and was also named in Time’s 100 most influential people in 2016.