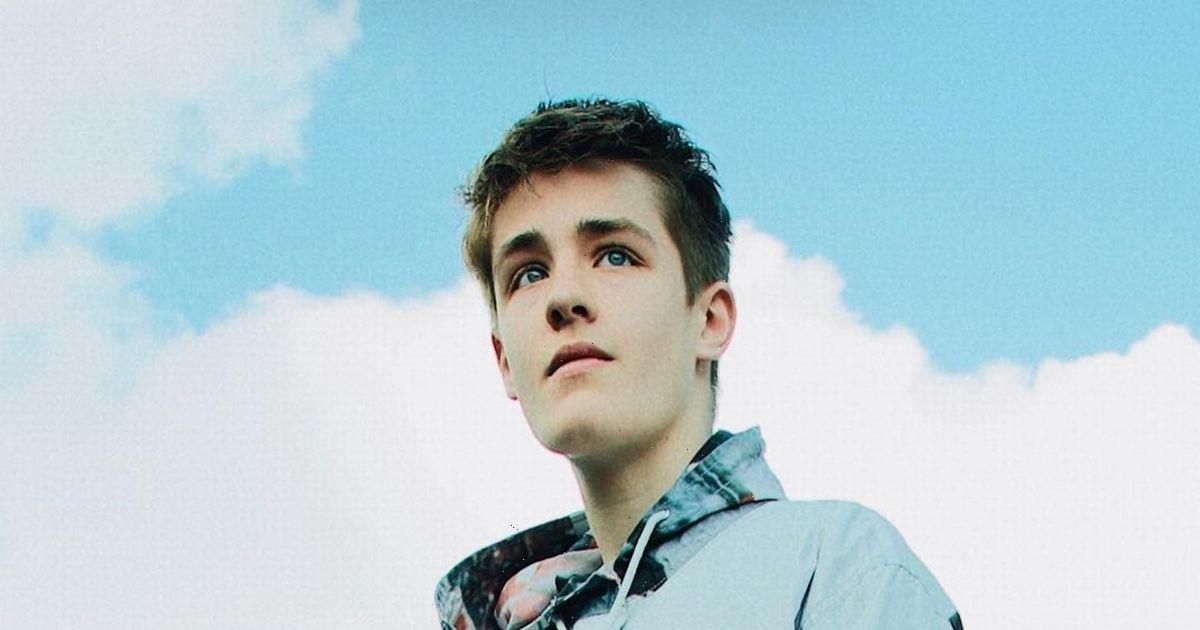 Nicholas Lyndhurst's wife Lucy has shared an emotional tribute to her son following the first anniversary of his death.

Last September, the Only Fools and Horses star and his wife announced they had lost their 19-year-old son, Archie Lyndhurst.

The CBBC actor died in his sleep from a brain haemorrhage caused by a condition called Acute Lymphoblastic Lymphoma/Leukaemia.

Archie left behind his girlfriend Nethra Tilakumara and his devastated parents, who previously said their son's passing had a "catastrophic effect" on their family.

Posting to Instagram a week on from the first anniversary of Archie's passing on Wednesday, Lucy shared a touching tribute to her late son. Thanking people who had attended a memorial event for the youngster, Lucy said: "To have to live without you is the biggest test of endurance we will ever face.

"We miss you every second of everyday.

"Life threw us the cruelest card. Who would have thought that the silence in a home could be so deafening.

"We love you with every fibre of our being Archie. That will never change. And we are beyond grateful and honoured for every moment we had."

Reflecting on the family's days together being 'filled with love', she added: "We love you and miss you more than words could ever describe, the vocabulary simply doesn’t exist.

"Thank you for choosing us.

"We hold on tight to every treasured memory, we are lucky, the list is endless.

"You are, and always will be the most extraordinary human being I will ever have the privilege to know. Love you to the moon and back and beyond. Forever."

Following Archie's death last year, Nicholas said in a statement that he and his wife were "utterly grief stricken."

In April, Archie's girlfriend Nethra also paid tribute to the late teen when she celebrated what would have been their two-year anniversary.

Nethra wrote: "You're a once in a lifetime kind of boy… and I can't believe my luck, that I found you.

She added: "I will never meet such a beautiful, gentle, incredibly kind, erudite, thoughtful and insanely talented young man again."