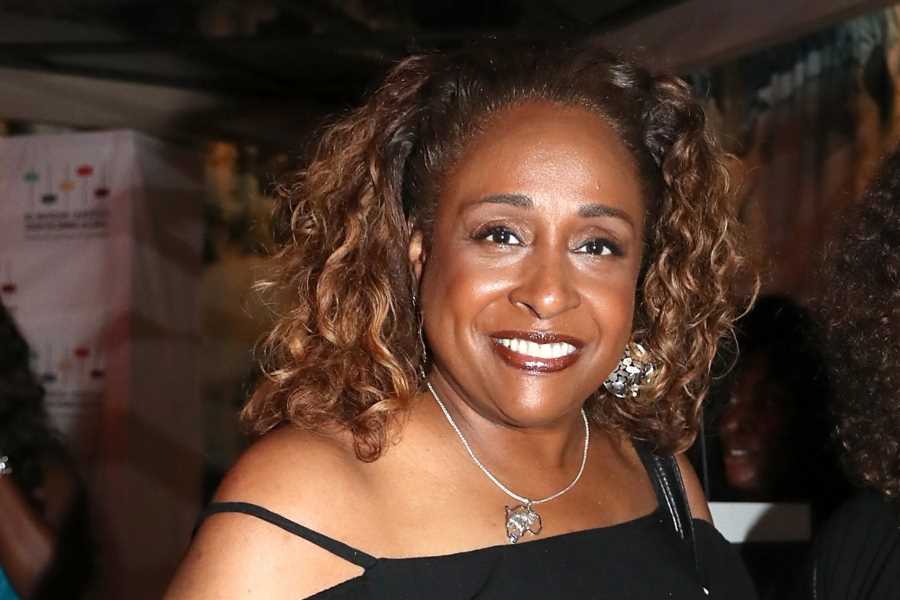 Scott — real name Amilee Cattouse — has spent 30 years as a radio host, including a lengthy tenure on WBLS, a popular urban adult contemporary station in NYC. Despite receiving numerous industry accolades and garnering consistently high ratings, Scott claims in her suit that WBLS’ current owner MediaCo Holding, Inc, as well as its former owner, Emmis Communications Corporation, paid her less than her male counterparts. The 59-year-old Scott also claims WBLS fired her and replaced her with someone 25 years younger.

Exclusive: The 'Miracle Boy' of Surfside Shares His Story of Surviving the Condo Collapse — and Rebuilding His Life

Reps for WBLS/MediaCo did not immediately return Rolling Stone’s requests for comment. A spokesperson for Emmis said, “Emmis Communications Corporation sold WBLS and WQHT in 2019. Emmis has no comment on this pending litigation.”

The suit, obtained by Rolling Stone, states that Scott’s program was “one of the top-rated shows in New York City during her time slot” and that she even earned “comparable or better average ratings” than the male hosts on WBLS’ sister station, the storied Hot97. Nevertheless, Scott claims that MediaCo and Emmis paid her “less than two of her male peers,” even though they “performed the same tasks.”

Scott goes on to claim that in recent years she was one of MediaCo’s oldest “weekday, regular non-syndicated on-air personalities,” with the majority of employees believed to be between the ages of 33 and 53. Scott says MediaCo’s managers “ridiculed” her “because of her age”: One supervisor allegedly told her to make sure the lineup for one of her music programs wasn’t “too geriatric.” And just this past January, she claimed the Digital Director of WBLS and Hot97 made a comment about “old Negro spirituals” being played during the Martin Luther King, Jr. holiday.

Noting MediaCo’s alleged “pattern of hiring new employees who were in their 20s and 30s rather than more experienced individuals,” Scott said she was fired around May 9, 2022, with the company telling her it was going in a “new direction” (Scott’s replacement was in her 30s). “Recognizing its unlawful behavior, MediaCo refused to pay Cattouse her severance unless she promised to waive all of her legal claims against the company, including claims for sex and age discrimination,” the suit states.