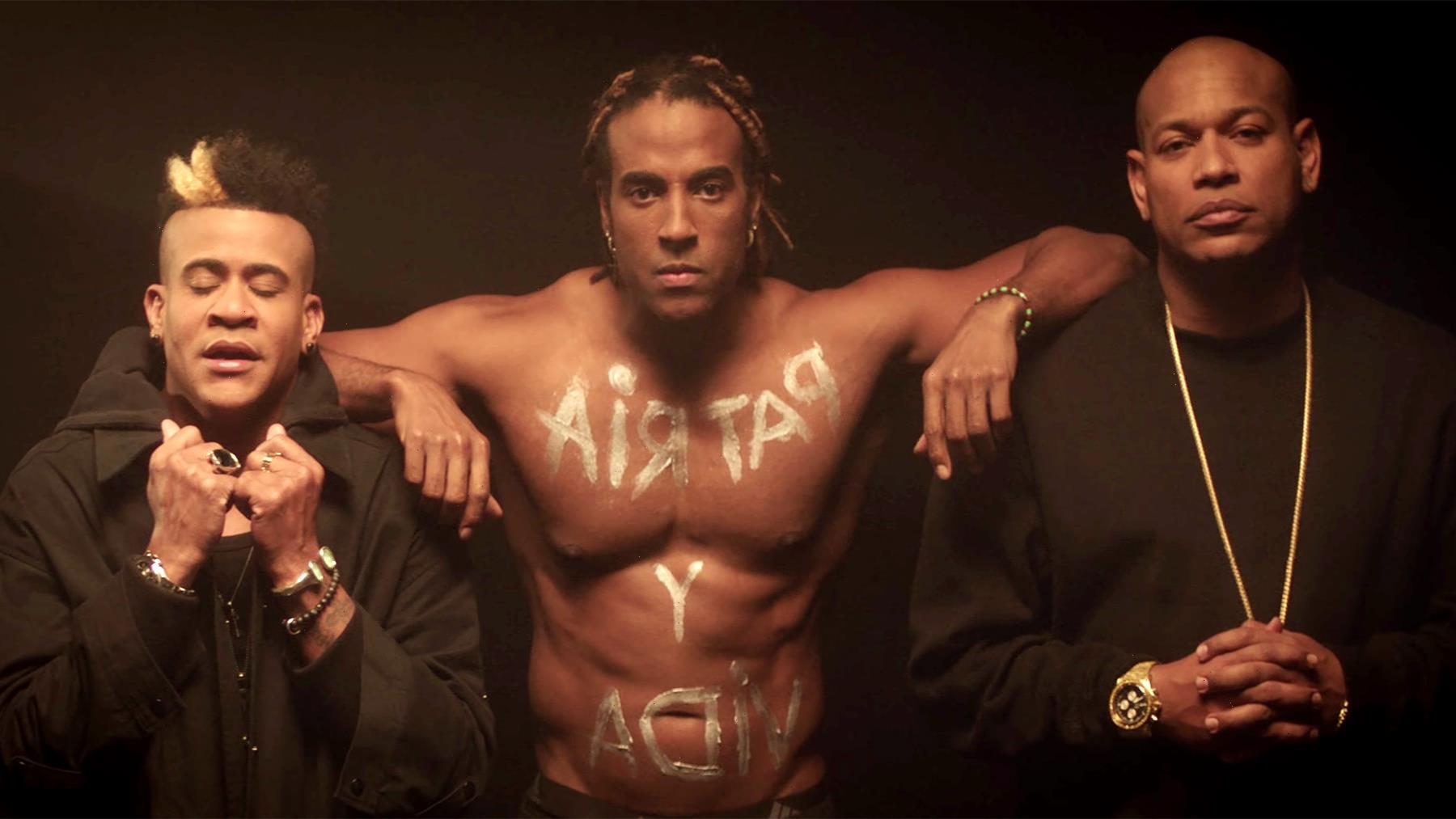 “Patria Y Vida,” the protest anthem that won Song of the Year and Best Urban Song at this year’s Latin Grammys, is getting a full-length documentary through a partnership between Exile Content Studio and composer/musicians Beatriz Luengo and Yotuel Romero.

The film will explore how “Patria Y Vida” became a rallying cry that Cubans shouted in the streets during unprecedented demonstrations on the island this summer.

The song features Romero, Gente de Zona, El Funky, Descemer Bueno, and Maykel Osorbo, who has been detained by the government and has remained in prison for months. The artists performed the song onstage at the Latin Grammys and dedicated the song to Osorbo, as well as other political prisoners on the island.

The documentary doesn’t have a release date yet, but, in a joint statement, Luengo and Romero said they were “excited to collaborate with Exile to continue to raise awareness and fight for the people of Cuba.” Exile has previously produced projects such as the docu-series Un Sueño about Real Madrid Women’s soccer team and the reggaeton podcast “El Flow.”