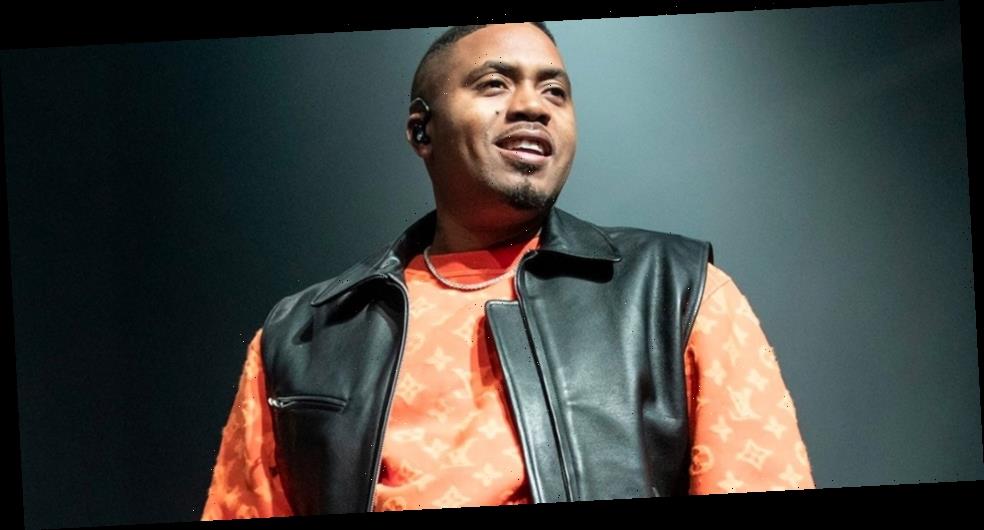 Nas‘ 13th studio album King’s Disease is looking at a strong Billboard 200 debut, aiming for the biggest opener of the week.

According to HITS Daily Double, King’s Disease is competing with The Killers’ Imploding the Mirage as projections point to 35,000 to 40,000 equivalent album units for both records each. The four-piece rock band are expected to take home higher album sales, however, with Imploding the Mirage possibly acquiring 28,000 to 32,000 units and King’s Disease acquiring 10,000 to 13,000.

King’s Disease follows 2018’s Nasir and features production entirely handled by Hit-Boy, along with appearances from Don Toliver and Big Sean for “Replace Me,” Charlie Wilson for “Car #85,” Lil Durk for “Til The War Is Won,” Anderson .Paak for “All Bad,” Brucie B. for “The Definition,” The Firm for “Full Circle” and Fivio Foreign and A$AP Ferg for the bonus cut “Spicy.”

In other chart news, Drake and Lil Durk’s “Laugh Now Cry Later” failed to overtake Cardi B and Megan Thee Stallion’s “WAP,” opening at No. 2 on the Billboard Hot 100.
Source: Read Full Article