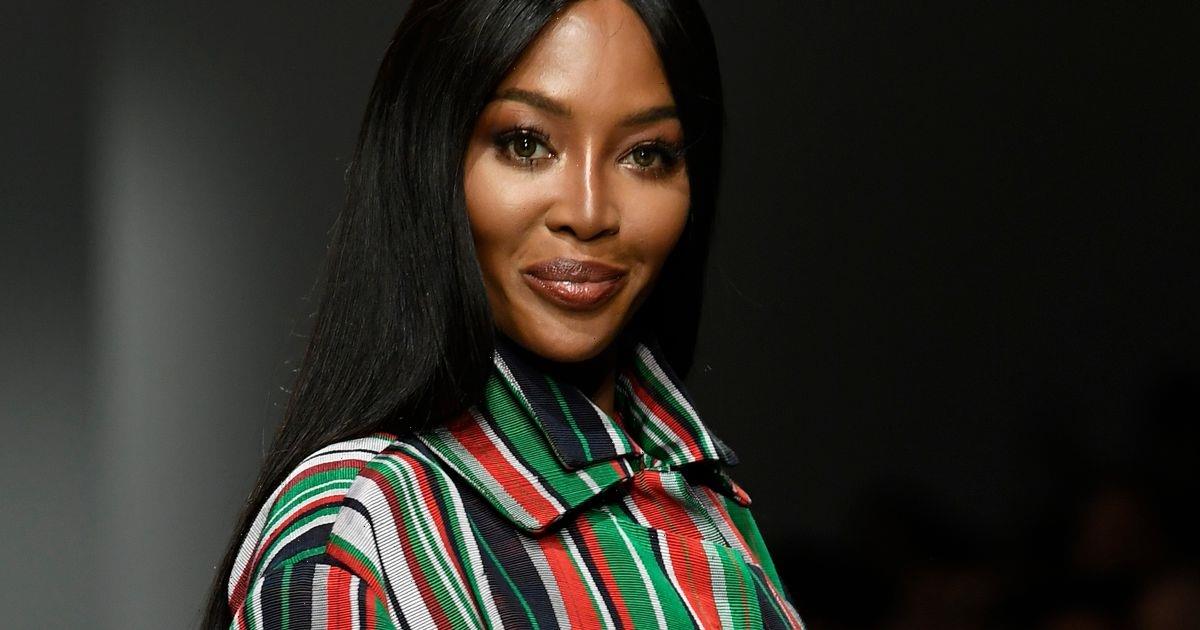 Naomi Campbell has opened up on life as a new mother.

The trailblazing supermodel surprised the world earlier this year when she announced she had become a mother. Reports suggested that she used a surrogate.

When asked by interviewer Zeinab Badawi if she plans to "instill values in her to be an independent woman”, Naomi responded: “Absolutely. Right down to the hygiene part."

The star did the interview as part of her new role as Queen’s Commonwealth Trust Platinum Jubilee Global Ambassador. As part of a growing trend among celebrities, Naomi has opted not to disclose her daughter’s name or share pictures of her face.

Instead, she has shared small glimpses of her child, often kitted out in couture onesies.

Making the birth announcement with just a picture of her feet, Naomi told her Instagram followers: “A beautiful little blessing has chosen me to be her mother. “So honoured to have this gentle soul in my life there are no words to describe the lifelong bond that I now share with you my angel. There is no greater love.”

After a tide of well wishes following the arrival, Naomi posted a second message that read: "I am so thankful for the love that you’ve poured into my daughter and I thank you all for the warm messages of support and birthday wishes. "Despite the challenging year we’ve all had, there have been so many blessings that I am beyond grateful and thankful for."

"By God's grace, we are almost at the light at the end of the tunnel – strength and perseverance. Love, Naomi,” she concluded.

During her stellar career, Naomi has graced the covers of more than 500 magazines.

She is one of the world's five original supermodels and has been in the industry for over 30 years.