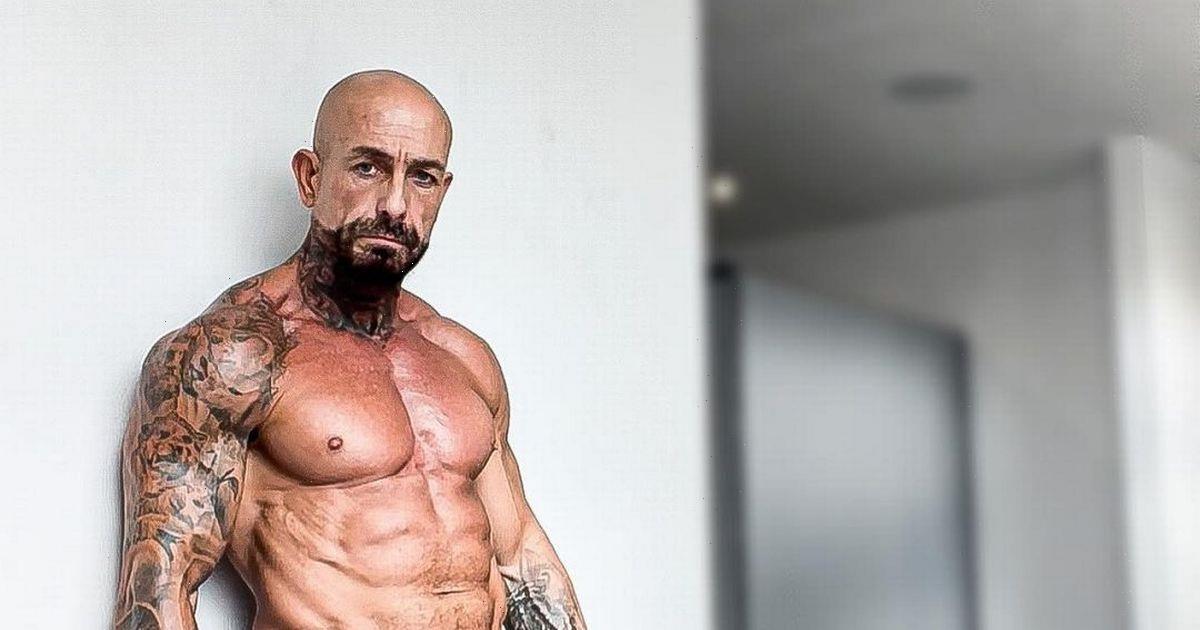 One Naked Attraction star confessed he nearly burned a pal's penis off while attempting to make sex toys out of their genitals.

But it didn't exactly go to plan.

Confessing all exclusively to Daily Star, Steven – who has also appeared on Channel 4's Send Nudes: Body SOS – said: "It all went wrong on camera. To make the mould, you're supposed to mix the ingredients but you only get a certain amount of time to do it. "But us being guys didn’t read the instructions. We had two of these moulds that cost £30 a go, so he's laid out on the bed trying to stay hard, and I've got the bowl to mix."

Steven explained: "You’re meant to put warm water in, but he's saying, 'I'm rock hard!' and I'm telling him to keep w***ing, and when I went to pour it on top of him as he's spread eagle on the bed, it poured down the tube like hot porridge!

"I’d put too much hot water in! He's going, 'It's f***ing burning!' It went everywhere, he had this liquid porridge all over him and we ended up fighting with the mix." Attempt number two didn't do much good, either, as Steven confessed: "The second one had a different mixture, and you had less time to mix it.

"So I poured it over him, and boom! It was like a big lead bowling ball – it came out in solid form and hit him on his d**k. The whole jug had gone solid and landed on him.

"And his face as he looked at me… he launched it at my face and we had this almighty silly bro fight on the bed."

Not about to splash any more cash on the moulds with such disastrous results, Steven added: "We asked the fans to buy us some more of these mixtures cause we’d spent £60 and got nothing out of it."