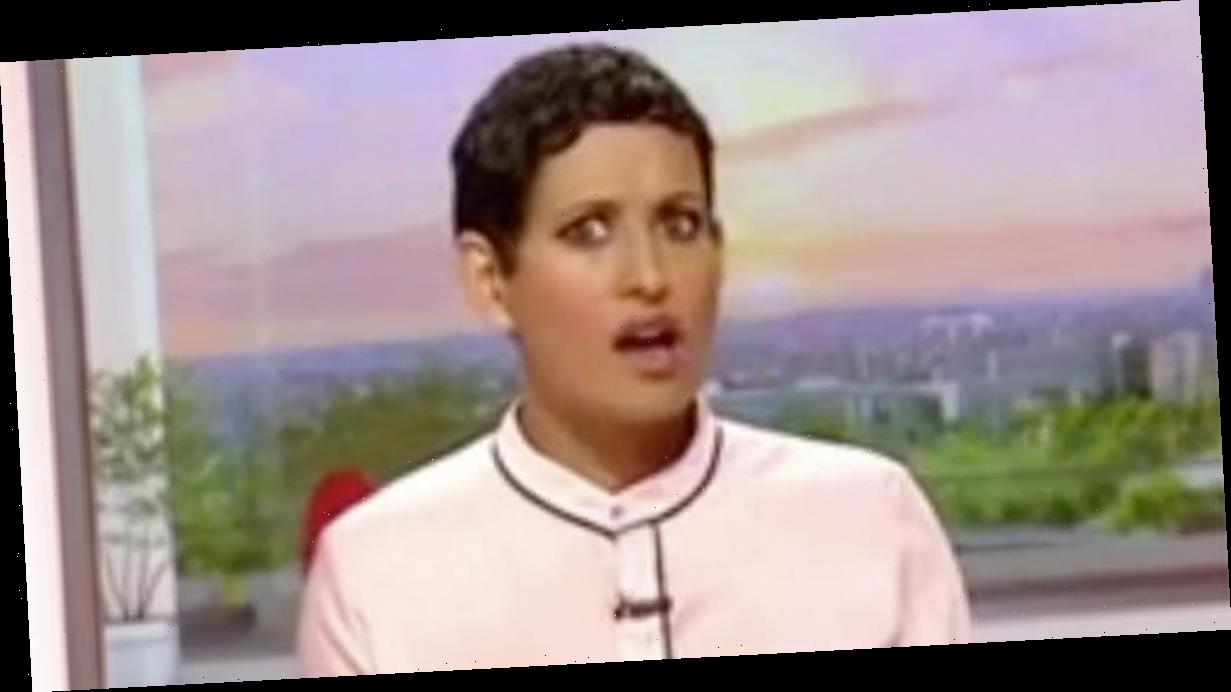 Naga Munchetty was stunned when her BBC Radio 5 Live co-star revealed he “cheats” when having a classic British BBQ.

With the UK enjoying its third day of a heatwave, Brits up and down the country have been dusting off their BBQs to enjoy the warm weather.

Speaking on her show this morning, Naga said: “We're trying to get the trick to a good British BBQ.

“Apparently, I'm half way there!”

Co-star Simon then sheepishly replied: “I do love a BBQ but I think I cheat. I use a gas BBQ these days.”

The revelation caused Naga to gasp in shock, before she scolded him by saying: “You know, some things shouldn’t be said on air.”

Seeming apologetic, Simon quickly added: “I know but I BBQ more often than if I had a charcoal one.”

And the BBC Breakfast presenter did later admit she was considering buying a gas BBQ for ease.

While gas BBQ’s have become more popular in recent years thanks to their efficiency, connoisseurs claim they can never replicate the smokey taste of traditional charcoal grills.

It comes after Naga was forced to dart out of the 5 Live studio for a toilet break – only to realize she had forgot to inform her colleagues.

An awkward silence followed as her co-hosts scrambled to find where she was before she eventually returned rather red-faced.

“Poor Nick, I did shout through to the studio but I didn't press the right button again.”