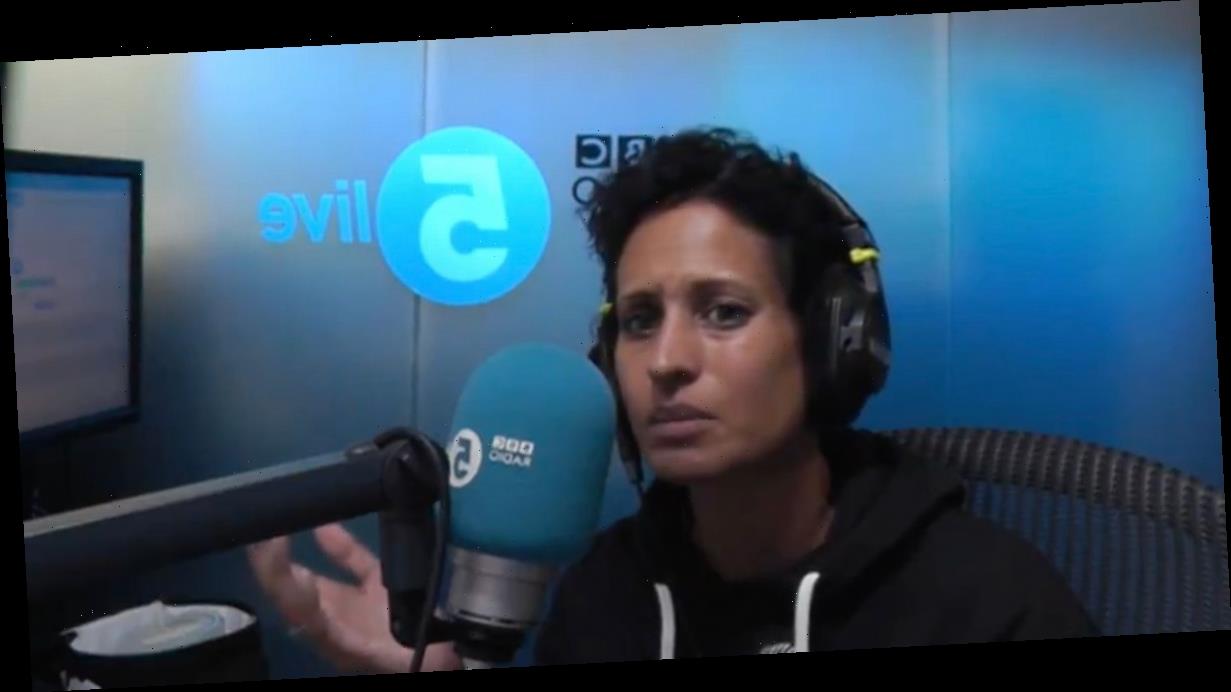 BBC Breakfast presenter Naga Munchetty has apologised after she accidentally pressed the wrong button when nature called while she was live on air.

On BBC Radio 5 Live this morning (March 30) Nick Hatfield was heard finishing up on his news bulletin before saying: "Back to you, Naga."

But, with the veteran presenter nowhere to be seen, an awkward silence ensued. Co-host Katie Shannon then picked up the microphone to fill it with some sports news.

She said: "And in sport, let's start with sport shall we?"

When the 45-year-old finally returned to the studio and realised her awkward blunder, she asked: "Katy…hello, do you know what I did?"

They both giggled and Katy responded: "I was like 'has she gone to the loo or something?'"

"Poor Nick, I did shout through to the studio but I didn't press the right button again."

She said a staff from inside the studio ran to her and asked where she had gone.

Naga recalled the conversation, saying: "Dash just ran out of the studio and I came back in, he was like 'Where did you go?'

"And I just hadn't timed and judged the tea/coffee balance right this morning, so I apologise to Nick, who'll be listening going, 'There she is'."

Katy joked: "That's alright, as long as you hadn't dozed off, that's the main thing!"

It's not the first time Naga has accidentally pressed the wrong button during her new slot on 5 Live.

She accidentally cut Nick off by pressing random buttons in the studio instead of paying attention to her colleague's segment in a live broadcast in January.

The comical moment saw Naga apologise and admit that she was still learning the ropes.