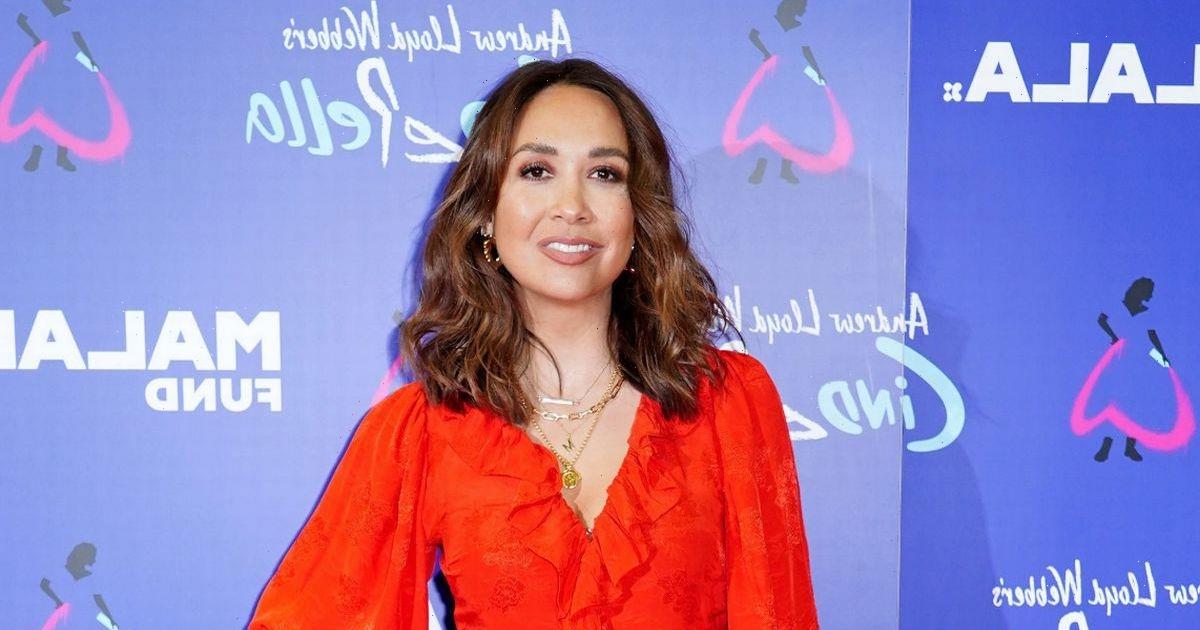 Myleene Klass goes by the book when it comes to paying her kids for chores – insisting that they keep accounts of the jobs they've done and wages received.

Instead of receiving pocked money Ava, 14, and Hero 11, have to submit invoices for work they have undertaken.

Both have kept ledgers since they were five and the TV host, 44, said the practice is intended to teach them life skills. The former Hear'Say singer said: “As a woman in the workplace, I know just how hard it can be to ask for what is owed and then get it.”

She reportedly will not pay her children unless the ledger records the job, its date, the fee and her signature. She said of Ava: “I could just say, ‘Thank you for cleaning the ­windows, here’s £2’.

But doing it this way means she’s thought about it and she has learnt the value of her time and her work, as well as an important skill for later life – how to invoice – should she go into a profession that needs it.”

Myleene and her white bikini became one of the most talked-about moments in I’m A Celebrity… Get Me Out Of Here! history after her appearance on the show in 2006. Despite the series airing 16 years ago, it remains firmly in the memory of fans.

In her new book, They Don’t Teach This at School, Myleene revealed that after lockdown, Ava’s list of completed jobs topped 200 – and she had to part with a lot of money. She said: “I couldn’t argue because she had her ledger to back it all up.

“My kids have to earn their pocket ­money. I want my children to feel ­empowered every step of the way and know their worth. I have raised them to be strong in their bodies and minds, and capable.”

This week her family, including partner Simon, a 46-year-old fashion PR guru, and their son Apollo, two, joined her at the University of East Anglia, where she received an honorary doctorate in letters.