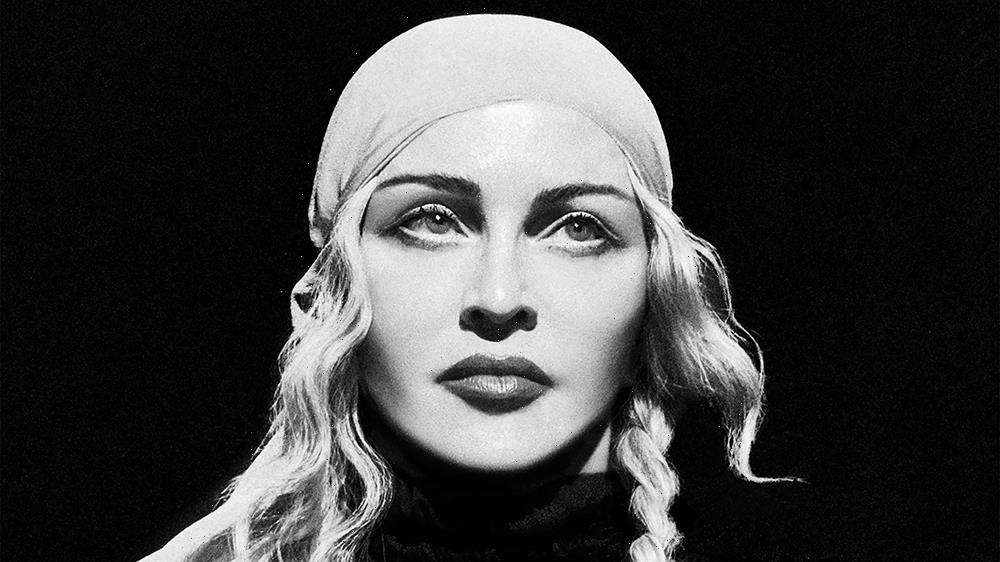 Madonna has signed with Alexandra Baker of High Rise PR, whose clients include Billie Eilish and Finneas, Duran Duran, Clairo and Noah Cyrus, among others. She had previously been represented by Kelly Bush Novak at ID PR, who signed on in 2018, and BB Gun Press, which was founded by veteran music publicist Brian Bumbery, currently heading up publicity for Apple Music. Prior to that, Madonna had been represented for more than 20 years by Liz Rosenberg, who runs her own New York City-based shop with a roster that includes Cher and Michael Buble.

The news comes on the heels of today’s announcement of a milestone, career-spanning global partnership between Warner Music Group and Madonna, including a new agreement for her entire recorded music catalog.

+ Flo Rida and Lee “Freezy” Prince‘s IMG/Strongarm announced the launch of a film and television production unit focused on stories related to hip-hop culture of South Florida and Miami. Strongarm Films will make use of a production compound and endeavors to feature empowering stories with authentic on-screen representation and .

“I’ve enjoyed such great success in my career and now I want to take it to the next level and support the next generation of entertainers, whether that be in music, acting or production,” says Flo Rida. “With my nonprofit, Big Dreams for Kids, I’ve long been involved in supporting my community and Strongarm Films is another step in continuing to support and elevate up-and-coming talent.”

Adds Prince: “Just as we have been fostering talent on the music side, we are excited to be continuing this into film and television. And  it is amazing to be working with talented young people in bringing fresh content that is representative of our rich culture and community in the Miami area.”

Prince also serves as Flo Rida’s manager. They teamed in the early 2000s to form the management company, Strongarm, their own record label, IMG, the nonprofit and now Strongarm Films.

+ Music industry veteran Sharon Dastur has joined media and entertainment group Global as senior programming and content advisor. Reporting to James Rea, Global’s director of broadcasting, Dastur will serve as a U.S. liaison to artist managers and record labels. Dastur’s career includes a longtime role as a senior programming executive for iHeartRadio pop station Z100 in New York, and most recently served as svp of promotion at Republic Records.

+ Nashville-based content director Rachel Reynolds has joined FlyteVu as a producer. She was previously senior director of the creative content production department at Concord after spending 12 years at KCRW in Los Angeles, where she produced signature music show “Morning Becomes Eclectic.”