Monsta X released their 11th mini-album, SHAPE of LOVE, on April 25. The K-pop group were heavily involved in writing, producing, and arranging the six-song love letter to Monbebe (Monsta X fandom.) From the swaggy first single, ‘Love’ to the heartbreaking ‘And,’ group members Minhyuk, Kihyun, Hyungwon, Joohoney, and I.M conveyed a message of love to their loyal fans.

Monsta X debuted on Starship Entertainment in 2015. Their leader, Shownu, is currently serving his mandatory military duty and was not involved in this project. 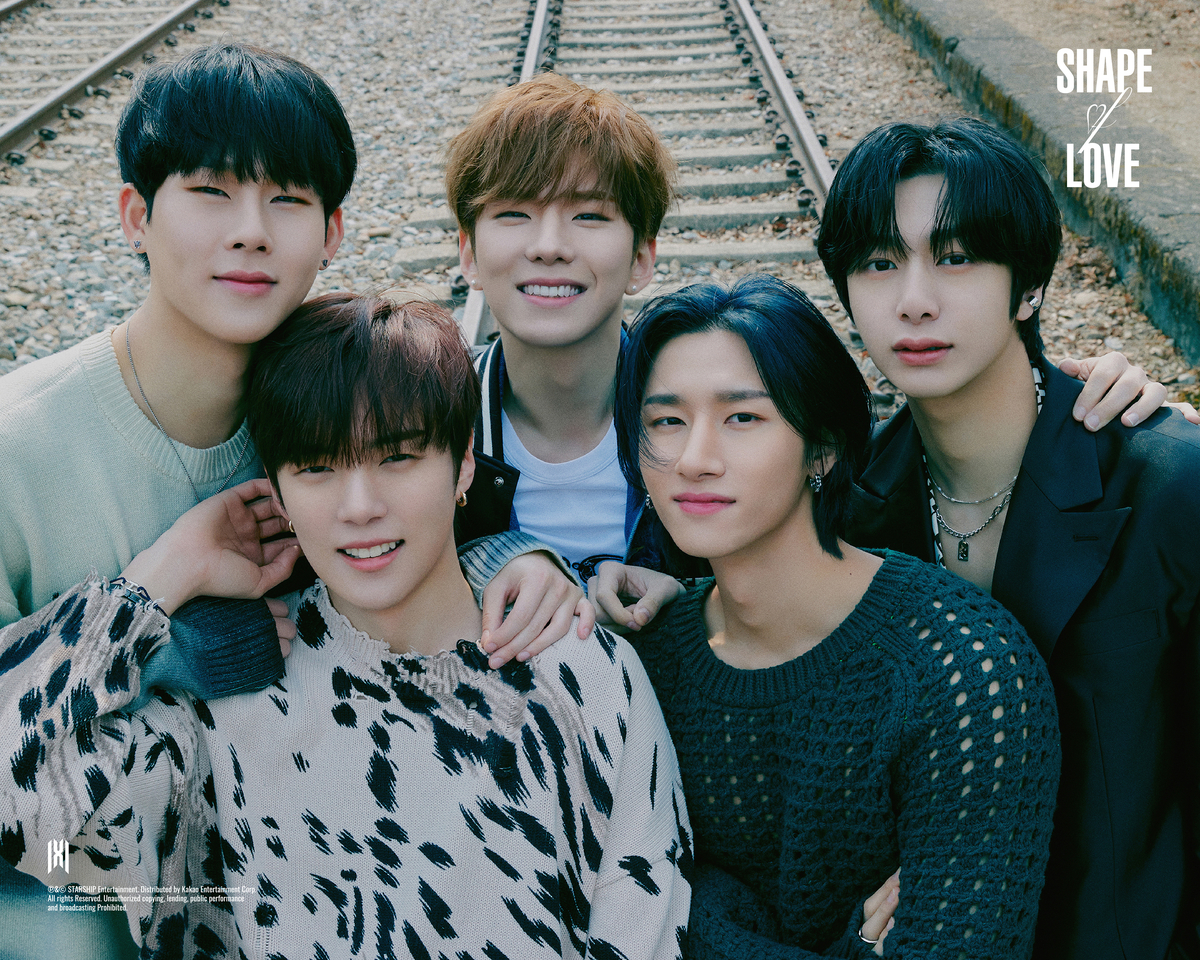 The funky first single, “Love,” is rapper and singer Joohoney’s third title track. He previously wrote, composed, and produced “Gambler” off of the group’s 2021 EP One of and a Kind. Joohoney was also responsible for 2021’s lead single, “Rush Hour,” from Monsta X’s mini-album, No Limit.

A press release from Starship Entertainment describes the song as a “lead track with a modern interpretation of catchy, old-school R&B guitar sound and a rough (raw) yet groovy hip-hop bass.” Monsta X rapper I.M contributed to the lyrics. “This track is Monsta X’s definition of love and their message to their fans that they were and will always be nearby.” 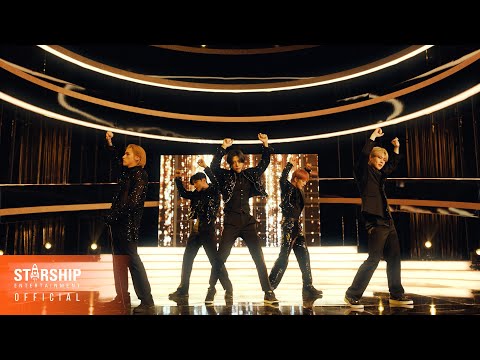 On “Burning Up,” singer Hyungwon co-wrote, composed, and produced the dance track featuring DJ, R3HAB. Hyungwon has dabbled in DJ’ing away from Monsta X. He goes by DJ H.ONE behind the decks.

The dance song is described as “A fresh new beginning and heart pounding excitement is compared to embers advancing the wildfire upon ignition.”

The only song on the mini-album Monsta X didn’t have a hand in, “Breathe,” can best be described as a smooth, retro pop song with horns and a slick groove. This track comes from established K-pop writer Ryan Jhun.

The emotional “Wildfire” was co-produced by Hyungwon, Joohoney, and I.M. Already a fan favorite, the song “expresses how the simple emotion of love can turn into pain and agony.”

“Love Forever” is a love letter to fans. The song reminds Monbebe of how much Monsta X appreciates the relationship with their fans. “Recalling the days we’ve been together, it contains our message that ‘no matter what, we will continue to sail and fight these fluctuating waves in front of us’.”

The project ends on an emotional note with “And.” The youngest member of Monsta X, I.M, co-wrote and arranged the tearjerker. He said, “We are faced with endless hellos and goodbyes. As if there’s no eternal relationship or everlasting farewell, it seems to come back again once in a lifetime. Just like how there’s only a one-letter difference between ‘End’ and ‘And.’” 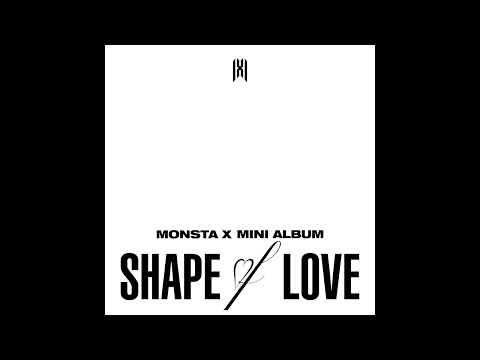 In a recent Instagram post, Joohoney wrote, ‘[Shape of Love] is for our beloved Monbebe. I love you so much, and I’ll try to do great.” With military service looming for Minhyuk, Kiyhun, and Hyungwon, SHAPE of LOVE feels bittersweet. The group members conveyed the message of love and shared emotions about everything they’ve gone through with their fans over the last seven years.