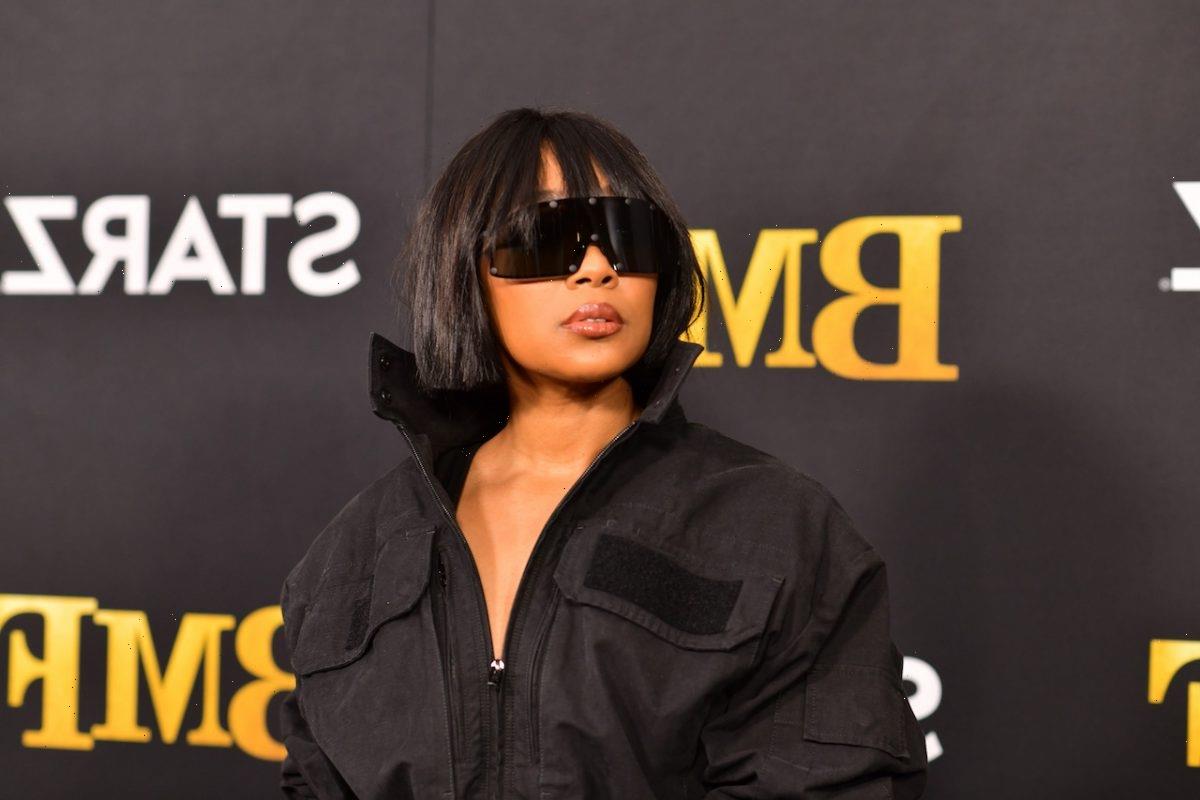 Celebrity relationships are always fascinating, especially when one is incarcerated. In the case of singer Monica and rapper C-Murder, many are questioning what the status of their relationship is today after photos of her visiting him in prison surfaced on social media. The two dated when Monica was a teenager, and have remained close friends. But fans believe it’s much more than friendship.

The two have a long history

Monica began dating C-Murder in the 1990s. The two are a decade apart in age, with C-Murder being 10 years her senior. Monica says rapper Foxy Brown is responsible for introducing her to C-Murder.

The couple became engaged for a brief moment but split before walking down the aisle. Shortly after their breakup, C-Murder’s legal troubles began. He was arrested and convicted of murder and is currently serving a life sentence. But Monica insists he’s innocent.

Monica eventually dated producer Rocko, whom she was in a relationship with for a decade and has two sons with. She then married NBA player Shannon Brown and had a daughter. Brown and Monica were married for 9 years. Despite those relationships, Monica says she never stopped communicating with C-Murder.

C-Murder is currently serving a life sentence at Elayn Hunt Correctional Center in Jefferson Parish, Louisiana. Despite him claiming his innocence and having the support of public figures like Kim Kardashian, there hasn’t been much movement in his case. Still, he has the support of many, including Monica.

The singer recently paid C-Murder a visit, and there’s photo evidence. She dressed casually in a sweatsuit and posed for several photos with him. In one photo, he placed his arms around Monica. She smiles in all of the photos.

Fans believe the photo evidence is proof that they are still together. Coupled with the fact that Monica has shouted out C-Murder at award shows and events lately, fans are just waiting for them to confirm their relationship.

“Why does the Internet feel the need to let us know every time Monica goes to visit C-Murder? I mean that’s her forever n—a what’s tea about that?” one Twitter user wrote. “Monica still crazy about C-murder,” another wrote.

She previously said her relationship with C-Murder is platonic, and she’s focused on helping him gain his freedom

Monica has been actively speaking publicly about trying to get C-Murder released from prison. Some fans believe Monica’s public fight to free C-Murder is puzzling, especially because she’s been in public relationships since C-Murder has been incarcerated and never publicly divulged her work to help free him while in those relationships. But Monica doesn’t care about public perception.

“I’m very serious about helping him to become free,” she said in an interview with V103 Atalanta. “And this isn’t a contingency about anything pertaining to me. And I was like disappointed that the narrative ended up going that direction. Because the truth is, the goal is just simply that…So this wasn’t about [a] relationship. This was about freedom.”

C-Murder’s brother, rapper and hip hop mogul Master P, claims Monica and his brother never really stopped their relationship. He also says that he believes Monica is trying to help C-Murder for publicity. “I could care less about who else has been in his life because right now he is property of the state of Louisiana and until that changes, I don’t care about anything else,” Monica said in response to Master P. She added: “I’m built differently. I’m made different. You can come for me, you can throw stones but I know my purpose in his life, I know my purpose in this case.”