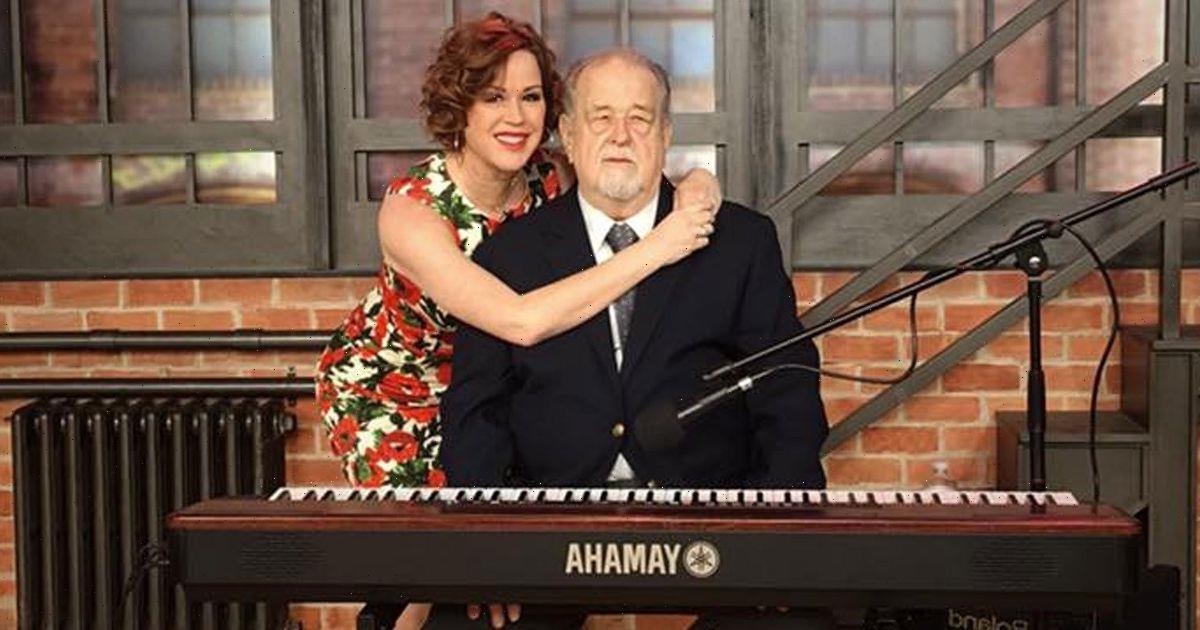 Molly Ringwald has paid a touching tribute to her dad Robert after his death.

Robert Ringwald, 80, died on August 3, with the actress penning a tribute to her father on social media on Saturday.

The Breakfast Club actress confirmed the tragic news while sharing beautiful photos of the pair throughout her life.

Ringwald, known to friends and fans as Bob, taught himself how to play the piano after going blind at an early age.

Four years later, at 17, he was able to grow enough of a beard to be able to pass for an adult and play music in clubs.

He was known for his musical talent and played for the next six decades while promoting jazz in California.

Ringwald, born in Roseville, was first drawn to modern jazz and the music of Louise Armstrong which led to a lifelong passion, Molly wrote in an obituary for the Sacramento Bee.

By the 1970s, he was playing piano at clubs seven nights a week.

He also co-organised the first Sacramento Jazz Festival in 1974 which became an annual city tradition.

In 2012, he was honoured by the festival and dubbed The Emperor of Jazz.

Molly wrote: "Anyone who knew Bob also knew his mischievous streak, and his ever-present, slightly ribald sense of humour.

"If you didn't sufficiently beg to get off of his email joke list, you would have received one just a couple of days before he died."

Besides his daughter Molly, he is survived by Adele, his wife of 60 years, sister Renee Angus and another daughter Beth Ringwald Carnes, son Kelly Ringwald.

In lieu of flowers, the family asks that donations be made either to the Foundation Fighting Blindness or to CURE Childhood Cancer.