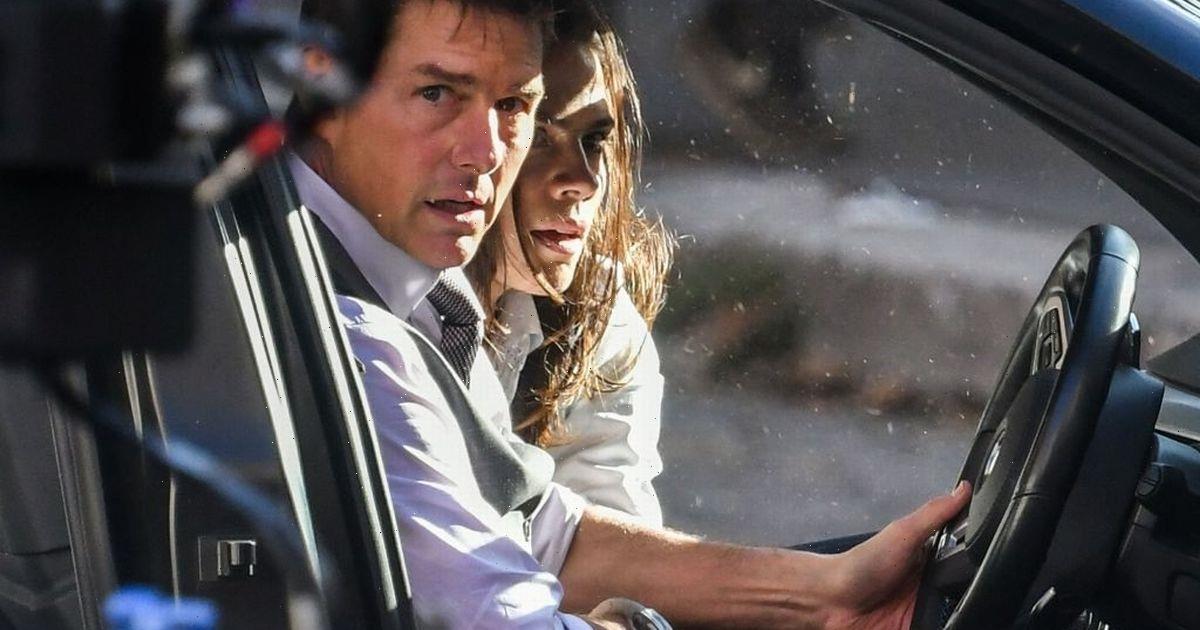 Filming for the new Mission Impossible movie has been reportedly been paused again thanks to another Covid-19 outbreak.

It comes months after Tom Cruise made headlines for raging at cast and crew over coronavirus fears, when he felt they weren't taking safety seriously.

The star, 58, who plays Ethan Hunt in the Mission Impossible film series, lost his temper at crew on the film set.

He accused them of breaking social distancing rules, and audio of the exchange was leaked.

Mission Impossible 7 and 8 are being filmed in succession, but like many film sets have been hit with problems repeatedly due to the pandemic.

Further delays have been reported due to another Covid-19 outbreak.

The Sun quotes a source as saying: "Filming on Mission Impossible 7 is on hold again because of coronavirus.

“Everyone on the set was told that filming was being stopped again because of a positive test.”

The source says Tom himself could have been put at risk: “Now people are speculating that he could have come into contact with the person who tested positive."

The latest claims come after reports that 14 people had tested positive for the virus on set of the film earlier this month.

It was claimed that Tom had to self-isolate as a precaution.

The leaked rant in December was explosive, with Cruise yelling expletives at crew.

He ranted at them for breaking Covid guidelines: “I don’t ever want to see it again, ever! And if you don’t do it you’re fired, if I see you do it again you’re f***ing gone.

He raged: “I’m on the phone with every f***ing studio at night, insurance companies, producers, and they’re looking at us and using us to make their movies.

“We are creating thousands of jobs you motherf***ers.”

He also shouted that “the future of this f***ing industry” is what he “sleeps with” every night.

Tom finally addressed his rant last month as he told Empire Magazine: “I said what I said. There was a lot at stake at that point. But it wasn't my entire crew. I had the crew leave the set, and it was just select people."