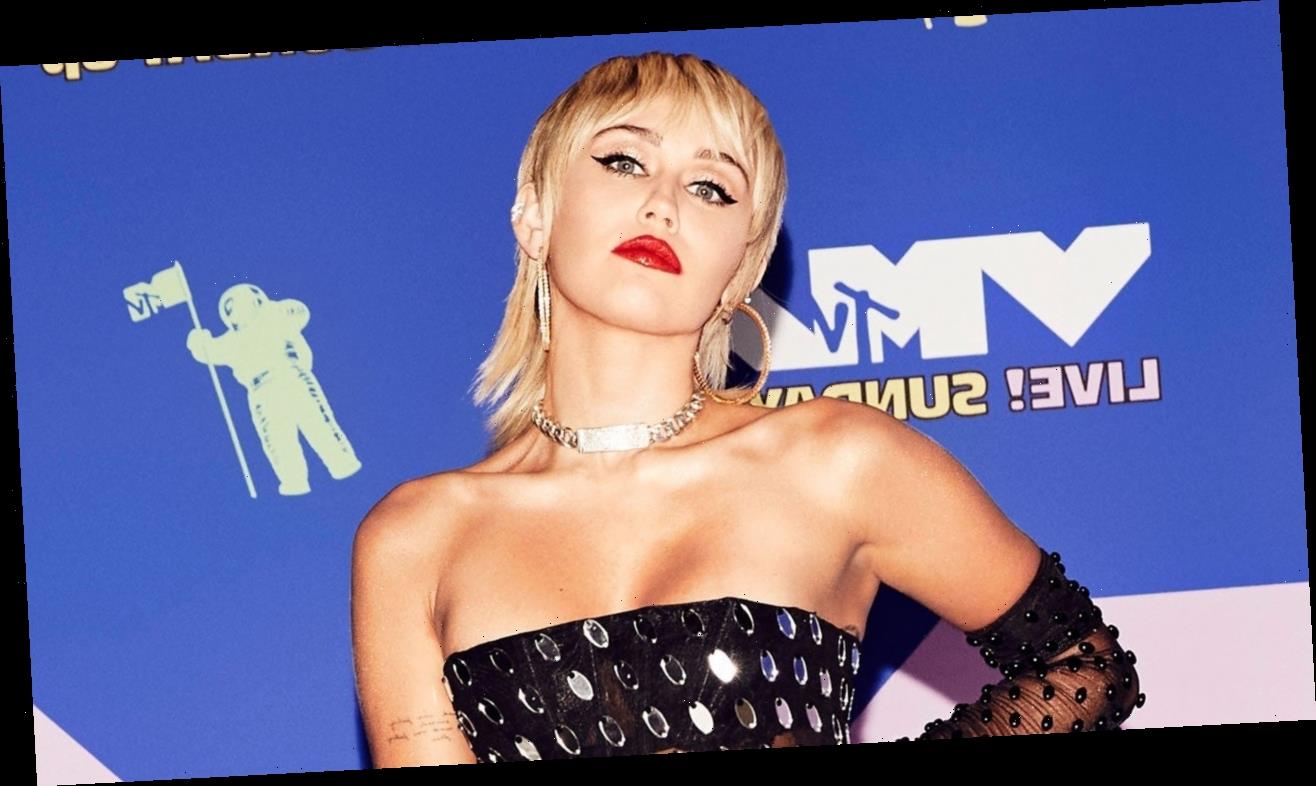 The virtual 2020 Rock & Roll Hall of Fame induction ceremony is set to be a star-studded event. On Thursday, a number of A-list celebrities were announced as special guests for this year’s ceremony, which will induct Depeche Mode, The Doobie Brothers, Whitney Houston, Nine Inch Nails, The Notorious B.I.G. and T-Rex.

The special — which debuts Saturday, Nov. 7 at 8 p.m. ET/PT on HBO and will stream on HBO Max — is in lieu of the live induction ceremony originally scheduled for May 2 of this year that had to be canceled due to the coronavirus pandemic.

Grohl will kick off the show with an introduction to this year’s class of inductees, and the special guests will speak further on how the 2020 inductees impacted their personal and professional careers.

“We’re honored to come together with this distinguished group of musicians and artists to celebrate our 2020 class of Inductees,” Joel Peresman, President and CEO of the Rock & Roll Hall of Fame Foundation, said in a statement. “While this year’s program will be different than those of years past, we look forward to recognizing their impact on the industry, their fans and the next generation of artists.”

Last October, 16 artists were named as nominees for this year’s inductees, and the six inductees were chosen by an international voting body of more than 1,000 artists, including current living inductees, historians and members of the music industry. The voting body took into account the artists’ musical influence on other artists, length and depth of career and the body of work, innovation and superiority in style and technique.