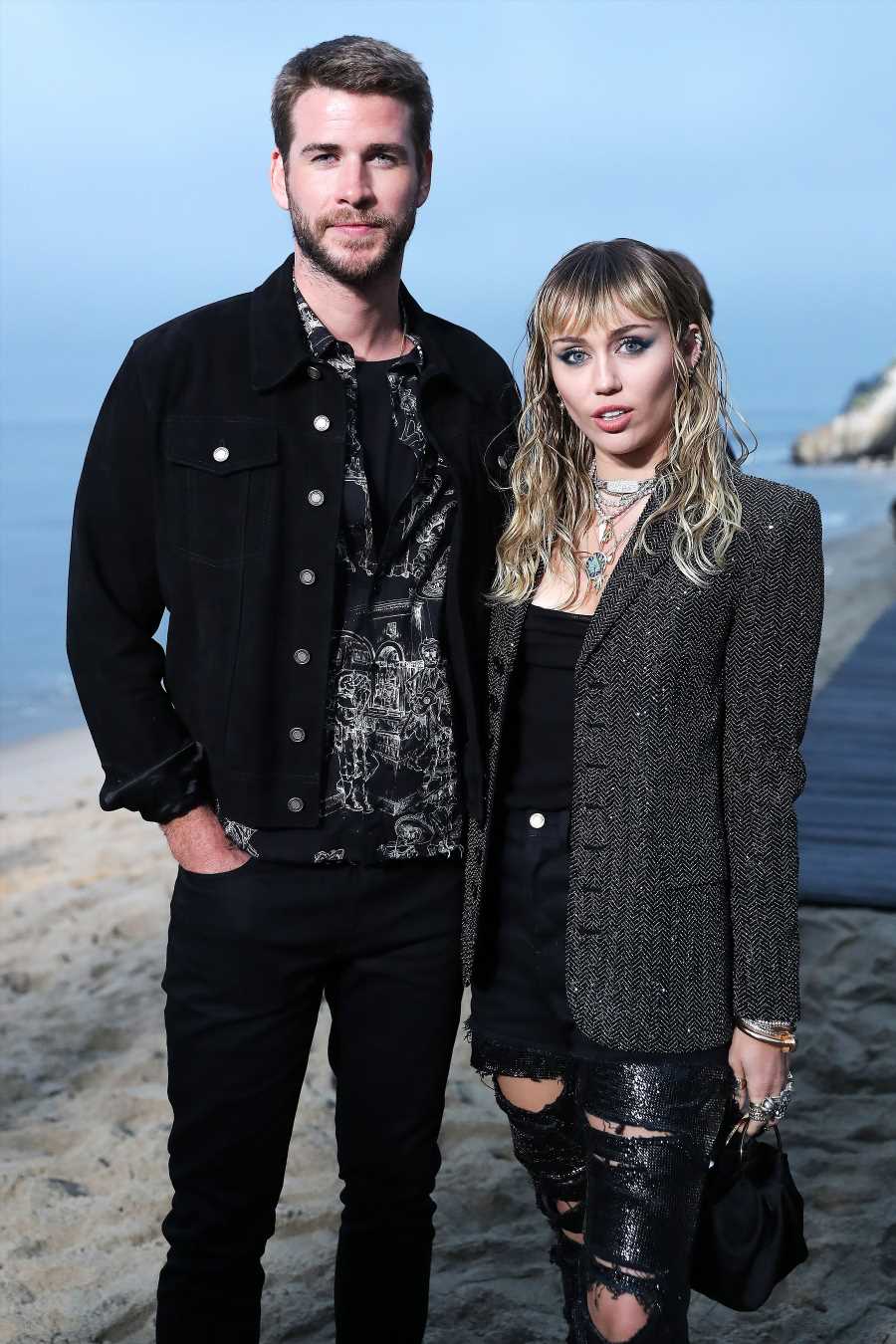 Miley Cyrus is moving on.

Days after the singer announced her separation from Liam Hemsworth, Cyrus released a heartbreaking new ballad titled “Slide Away” that seemingly reveals her side of their breakup.

Despite the scorching lyrics, a source tells PEOPLE exclusively the star, 26, “isn’t trying to hurt” her estranged husband.

“Her song was her way of telling her story without having to say anything at all,” says the source. “She isn’t trying to bash him, but she wants to be able to share what she’s been going through.”

Cyrus is continuing to spend time with her longtime friend Kaitlynn Carter, 30, following their PDA-filled Italian getaway, and insiders say she’s trying to focus on herself after a trying few months.

For all the details on how Miley Cyrus and Liam Hemsworth are moving on after their shocking breakup, pick up the latest issue of PEOPLE, on newsstands Friday.

“Miley is doing okay,” says the source. “It’s a relief the [breakup] news is out publicly so she can live her life and focus on herself.”

Adds another insider: “Miley doesn’t talk about Liam much and is not dwelling in the past. She doesn’t want to hide, and her mood has changed drastically. She seems much more relaxed and happy.”

Both 29-year-old Hemsworth — who remains in his native Australia — and Cyrus are leaning on loved ones, and despite her sadness over the split, the singer feels it’s “the right decision,” adds the source. “She just wants them to both be as healthy as possible.”

The former couple met in 2009 on the set of The Last Song, and had a rocky, on-again, off-again relationship for years before he proposed in 2012. The two ended their engagement and broke up a year later, before reconciling n 2015 and marrying in December 2018.