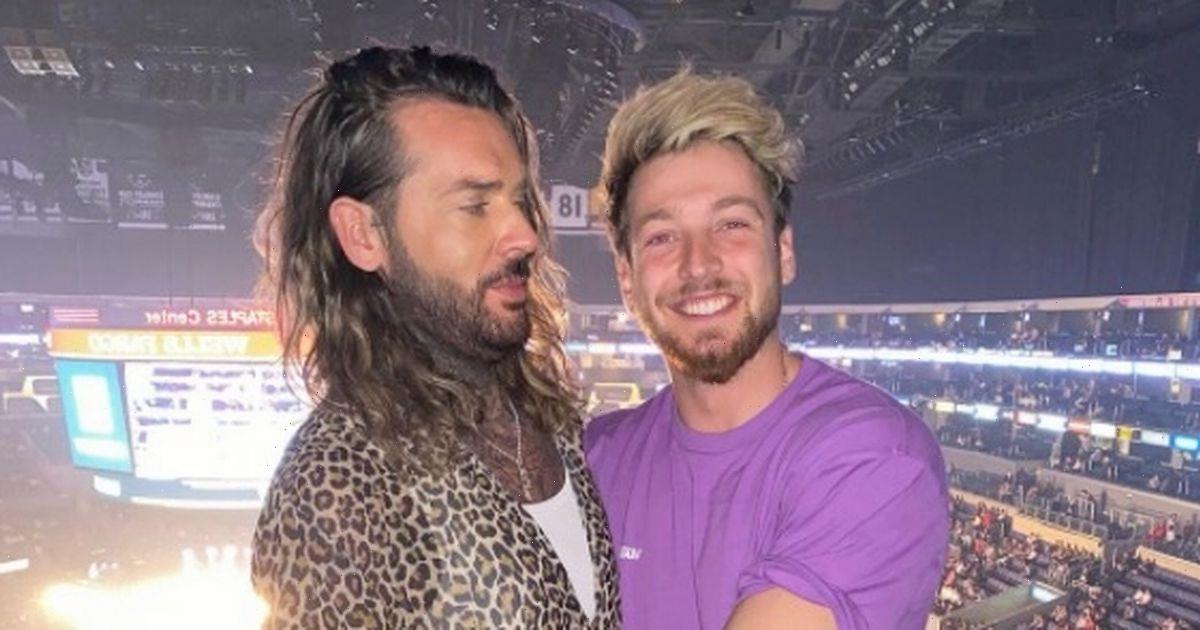 Made In Chelsea star Sam Thompson is best mates with TOWIE's Pete Wicks, but he's admitted he now has to sometimes pay for his company.

Cheeky Sam, 29, says he has played so many pranks on poor Pete he "has a complex."

Chatting exclusively to Daily Star, he said: "Every time I say we're going somewhere he questions me now! 'Why are we doing that?' And I'm like, we're literally going to the shop and he's like, 'but why are we going to the shop?' there's no trust there!"

He revealed the extreme measures he takes to hang out with his friend: "I sometimes have to book him, and I'm not joking. This is legit!

"I sometimes have to book him through his agent, then he'll get the in the taxi – that I have paid for by the way! – to get him to me," laughs Sam.

"He'll jump in and call his agent to find out where he's going, she gives an address and he goes 'what the f***? Sam's gaff?' and she just says yep, have a nice day!" Sam laughs his head off.

Girlfriend Zara McDermott sometimes joins in on the pranks too. She says: "If I sometimes see a good prank on TikTok I'll tell Sam he should do it, as long as he does it to Pete, not me!"

Sam admits his pranks on Zara have sometimes gone wrong: "I sometimes wonder how I still have a girlfriend to be honest!"

He says he often sees pranks and goes straight online to order props, like a megaphone for a recent one.

"It's like an experiment! For example once I put talcum powder in her hairdryer and it went all over her face… oh no, I'm getting a look now" he winces.

"Her hair went really thick and really matted. It's cool now though, I bought her another one and it's fine!" he insists.

"She's brilliant, she puts up with a lot", and he's not just saying that because she's stood behind him, either.

He could make things up to Pete by inviting him for brunch, as Sam has teamed up with Hotels.com to search for a new Chief Buffet Officer.

The winner win £5k in holiday vouchers to go and experience the brilliant buffets of the world and report back, you can apply here.

Sam admits patient Zara once lost her rag when he went and filled his plate up too many times at a meal.

"We were in Marbella and there was this beautiful buffet and and we were going up and I kept on leaving her."

"There was a guy and his girlfriend on the table next to us and every time I'd see he was going up at the same time as me," says Sam.

"On the third time, Zara was getting a bit annoyed saying "You keep leaving me!" then I heard his girlfriend say the exact same thing. We both went up again and bonded over that moment."