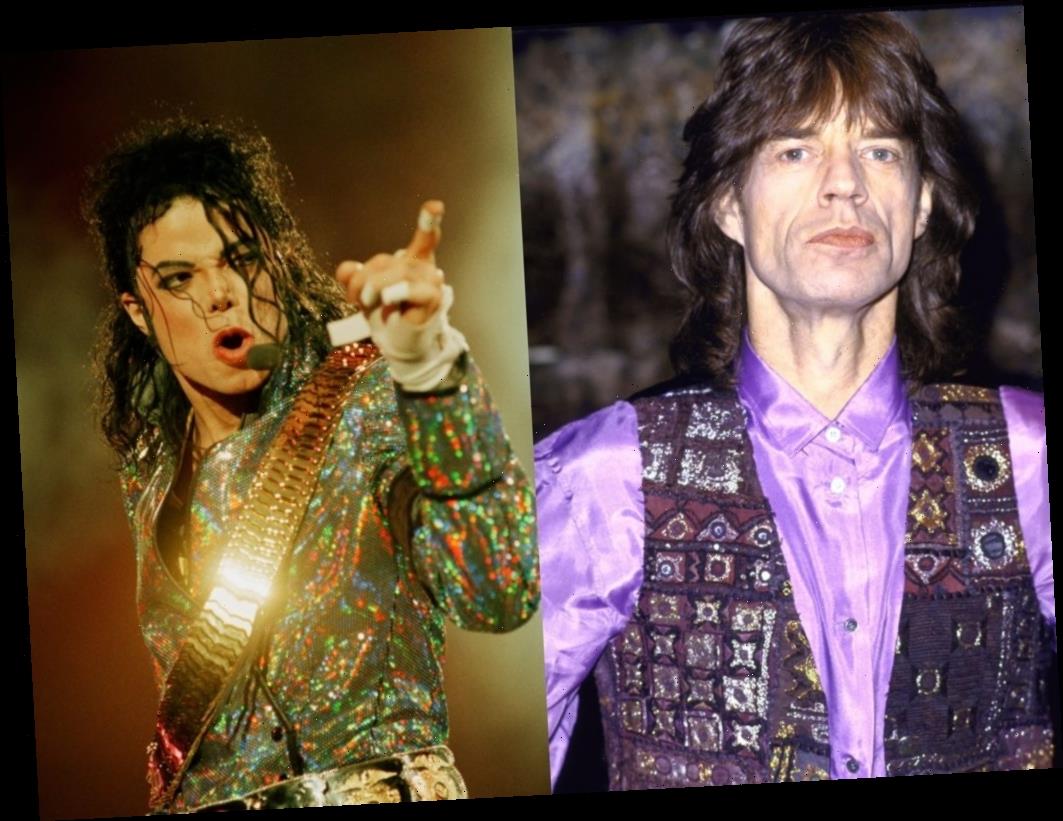 With a career that began when he was just 5 years old, Michael Jackson worked with some of entertainment’s most recognized talents.

No stranger to rock-and-roll luminaries such as The Beatles, Queen, and the Rolling Stones, he once connected with Mick Jagger for what would become their first and last tag team effort.

The Rolling Stones made their debut in 1962, a few years before the Jackson 5 signed their first record deal. The British rockers were in their late teens/early 20s while Michael Jackson was still a pre-teen, and were on similar trajectories in terms of performances and growing their fan bases.

Fast forward to 1984, and Jackson was a star with a burgeoning solo career and the Stones were megastars too — both with strings of hits to their credit. By that time, Jackson was no longer a child and started working with artists such as Diana Ross and his friend Freddie Mercury.

In a 1983 interview with Rolling Stone magazine, it was revealed he gave input on Queen’s The Game album and urged them to use “Another One Bites the Dust” as the main single. Word soon got around that Jackson wanted to work with Jagger too, and the pair met up to discuss an opportunity.

Jackson and Jagger were underwhelmed with other on one project

According to the book Mick: The Wild Life and Mad Genius of Jagger by Christopher Andersen, Jackson tried to recruit Jagger for a collaboration, but the rock star was reluctant.

“You’ve got your family. You don’t need me,” he told Jackson. However, Jackson convinced him to jump on a new song he wrote called “State of Shock,” a track that was originally a duet with Mercury.

The 1984 record turned into a smash, but neither Jackson nor Jagger was that thrilled with the result. Andersen wrote, “As for the collaboration itself, neither star was impressed with the other. Jackson accused Jagger of singing off-key (‘How did he ever get to be a star’).” And Jagger reportedly labeled Jackson as “very lightweight — like froth on beer.”

One year after the single’s release, Jagger described his experience working with Jackson as “quick” when speaking to the New York Times. “He had the two of us practice scales for two hours and then we recorded the vocals in two takes,” he said.

“When he sent the finished track to me later I was kind of disappointed in the production and the mix. But I think he’s a really good singer,” Jagger added.

“State of Shock” appeared on the Jacksons’ Victory album and it soared up the charts, and Jagger later performed it in 1985 with Tina Turner during Live Aid. Though he and Jackson respected one another as artists, this song marked their only collaboration.