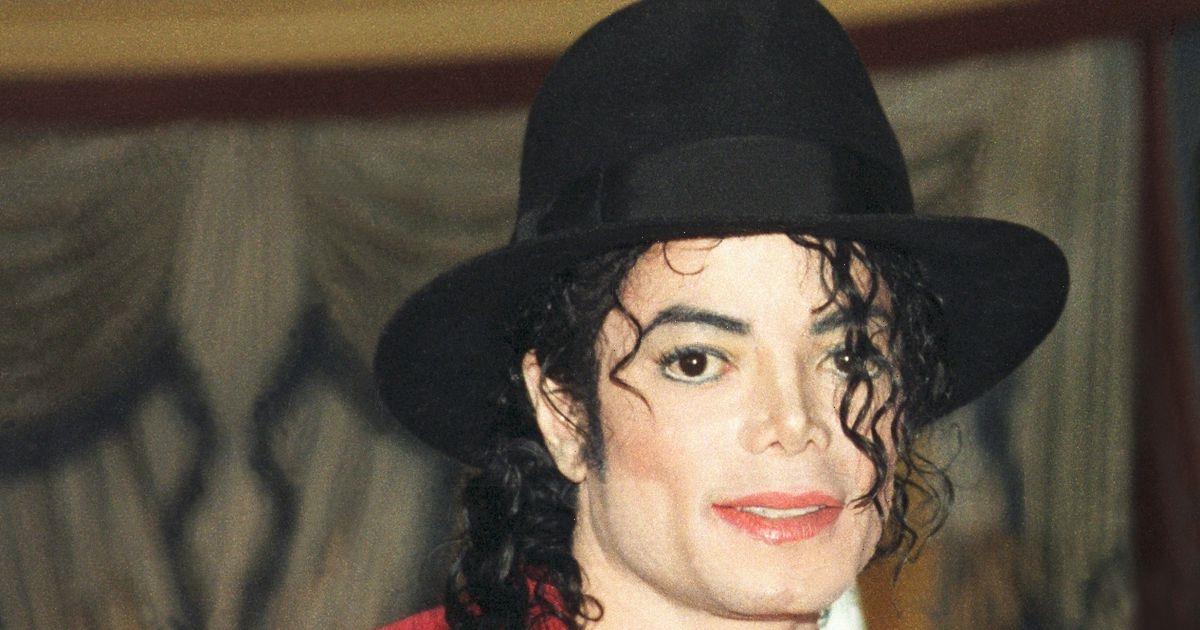 The King Of Pop Michael Jackson would have been celebrating his 64th birthday today.

Sadly it all ended in heartbreak on 25 June 2009 when the singer died after medic arrived at his home and found him unresponsive.

After his passing, the hitmaker's decades-long reputation was on the chopping block, his finances in a spin and a whirlwind left behind over his famed NeverLand estate.

In spite of his sudden death and his legacy being in a complete jumble, the hitmaker still went on to top Forbes’ highest earning dead celebrities list every year – with the exception from 2009, 2012 and 2021.

How did Michael Jackson die?

The Thriller superstar died in his Los Angeles home at the age of 50, with the shocking news capturing the hearts of fans around the globe.

Michael died after suffering a fatal cardiac arrest which was spurred on by a deadly cocktail of sedatives.

An autopsy later revealed that the dad-of-three had overdosed on the drugs propofol and benzodiazepine.

The concoction of drugs had been administered by his own in-house physician, Conrad Murray which led to an on-going criminal trial over the doctor's involvement.

His medical approach came under fire in court after it was established he'd chose to operate the lifesaving treatment on a soft bed rather than a hard surface and questions were raised over the time it had taken for him to phone medic.

Murray's "continual pattern of deceit' led to him being found guilty of involuntary manslaughter on November 8 2011, with Superior Court Judge Michael Pastor calling Murray "a disgrace to the medical profession" during his sentencing.

In spite of being found guilty Murray who had now been dubbed "doctor death" was sentenced to four years behind bars but was released early in October 2013 on good behaviour.

According to reports, the will that was eventually enforced after the Heal The World singer's death had been signed and dated from July 7 2002.

This meant that Michael had already put a considerable amount of thought into his wants and needs in terms of his estate and fortune, long before his sad passing.

It is understood that his mother Katherine was awarded 40 percent of his windfall, with a further 40 percent being split between his three children Paris, Prince and Blanket.

The last 20 percent was dished out to many children charities.

Katherine was also handed-down the responsibility of legal guardian to his three offspring, with icon Diana Ross being named as next-of-kin should anything happen to their grandmother.

Michael left nothing to his estranged father Joe and his former wife Deborah Jean Rowe – who is mother to his two eldest children.

In an interview some years after Michael's death his former publicist and music licensing right-hand woman Raymone Bain came forward to provide details of a secret will from 2006.

She claimed to have held "four powers of attorney, including Neverland Ranch and several bank accounts" as she gave further insight about the information she had been privy to at the time.

Speaking a press conference Raymone Bain called for Donald Trump to help unearth the "secret" will.

Bain said: "I don't have it, I don't know where it is and we have to deal with the hand we're dealt.

"But I've had the honour of sitting with him and the notary.

"In the 10 years since his death, I know of no scholarship to any college in his name, or music studio, university or hospital."

She added: "You haven't heard much from me for 10 years. They asked me to speak up about certain matters regarding Michael Jackson.

"Do I like the direction the estate has taken over the last few years? The allegations about Michael Jackson and whether his legacy has been protected and maintained over the last 10 years?

"As well as his publicist, I was his music licensing woman. I held four powers of attorney, including Neverland Ranch and several bank accounts.

"He was methodical, thorough and precise. I have hoped and prayed that MJ's will, dated 2006, would be found because in it he outlined how he wanted his legacy preserved."