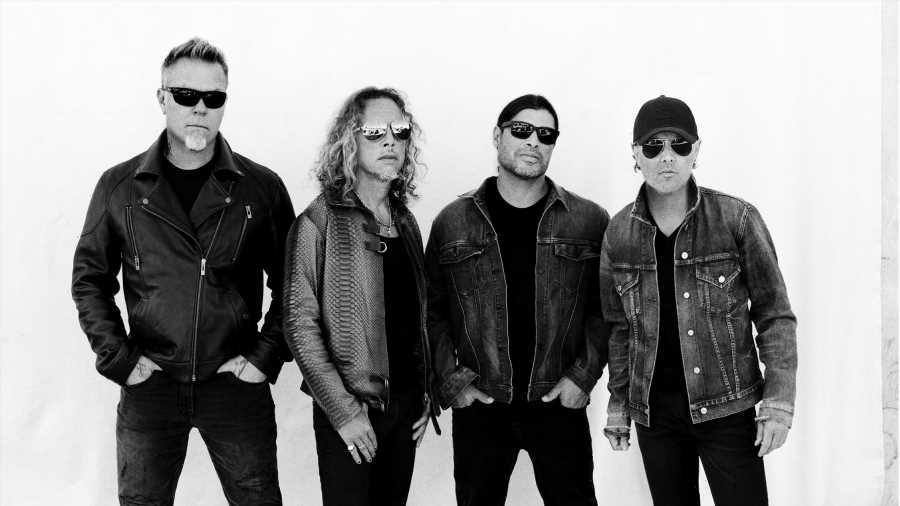 Metallica will mark the 30th anniversary of their 1991 self-titled classic — best known as The Black Album — with a special reissue and a compilation featuring 53 artists covering their favorite songs from the LP. Both will be released on September 10th.

The official reissue will be released in several formats, including a deluxe box set that contains a whopping 14 CDs, six vinyl LPs, six DVDs, and more (digital versions and smaller sets will also be available). To tease the reissue, Metallica shared three different versions of “Enter Sandman” — a remaster of the studio original, a live version from Metallica’s 1991 show in Moscow, Russia, and a demo version dated July 12th, 1990.

Included in the deluxe box set version of The Black Album reissue is a remastered version of the original Black Album (on both CD and vinyl), a “Sad But True” picture disc, a Live at Wembley vinyl EP, and a Live at Moscow double vinyl LP. The various CDs will boast an array of unreleased content, including demos, rough mixes, and outtakes; live recordings from shows in Oakland, Sacramento, and Germany; and even two discs of band interviews conducted by David Fricke and Steffan Chriazi.

On top of all that, the six DVDs in the box set will feature some “making-of” footage, music videos, and “home movies” shot by photographer Ross Halfin. There will also be a Wherever We May Roam concert film, plus live shows shot in Belgium, Germany, and Denmark.

Following its digital release in September, vinyl and CD versions of The Metallica Blacklist will be released on October 1st. All profits from this collection will be donated to a variety of charities selected by the contributing artists along with Metallica’s own All Within My Hands foundation.