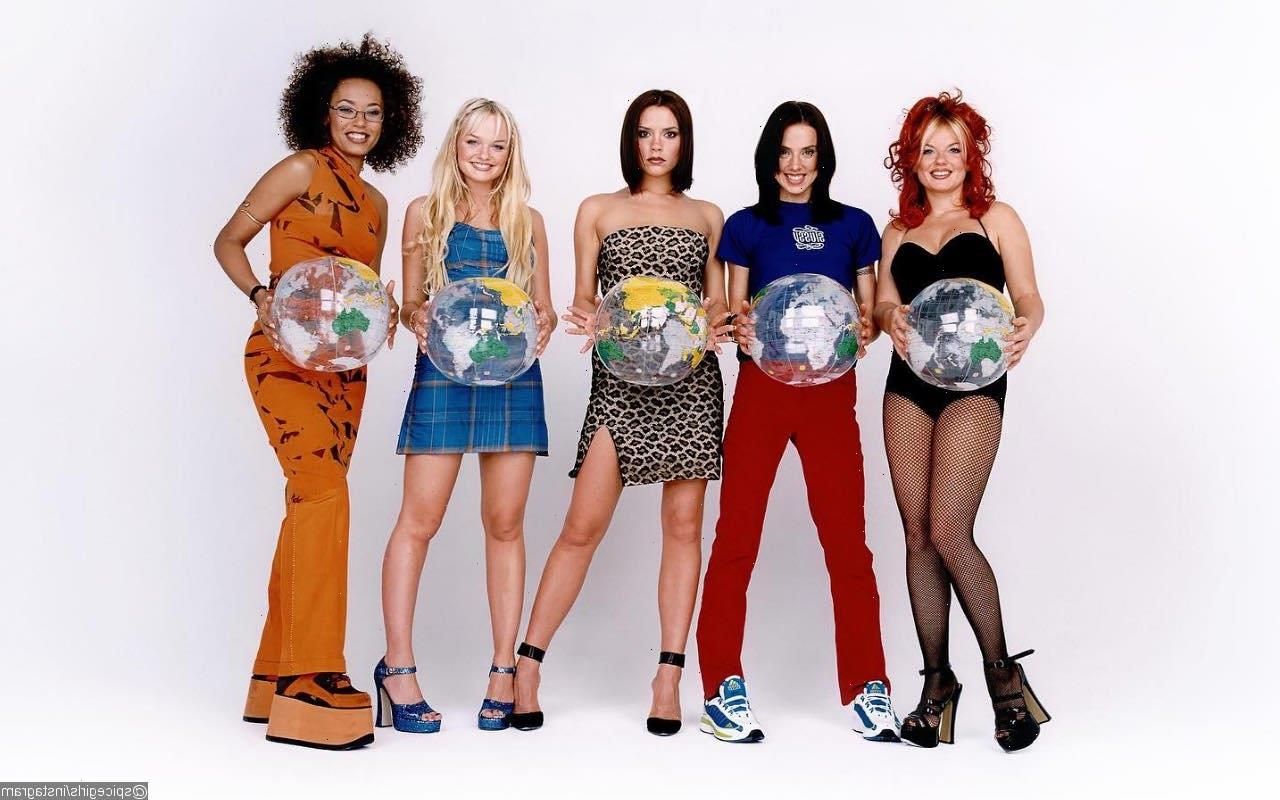 When making the revelation in a new interview, the 48-year-old English singer also elaborates that around the time the group split, potential suicidal thoughts were also a concern for her.

AceShowbiz -Mel C a.k.a. Melanie C has gotten candid about the “difficult parts” of being a Spice Girl member. In an interview with Daily Mail, the “Wannabe” hitmaker admitted that she suffered depression and eating disorders following the girl band’s success.

“I was quite unwell for a few years,” the 48-year-old said. “When I look back, I don’t know physically how I did it; when you consider how little I lived on and how much exercise I was doing alongside a brutal schedule.”

Mel C went on to detail how she changed her diet to get the lowest weight. “I started with the elimination of food groups. Back then, fat was the enemy. And then of course, the fear of carbs came in,” she confessed. “I got to the point where, for a couple of years, I was predominantly eating fruit and vegetables and that was it.”

“It is not a sustainable way to live,” she acknowledged. “I was never anorexic to the point of being admitted to a hospital, thank goodness. But my periods stopped, so obviously my body fat was too low.”

Noting that she doesn’t blame her bandmates, Mel C said, “It was more the level of fame. And so many of my issues were driven by control or lack of control.” She continued, “I was binge drinking. I was binge eating. I was embarrassed and ashamed of it. I had to keep it a secret because even though you’re in denial about it, there’s still that tiny little voice going: ‘This isn’t right, you can’t continue like this.’ “

Mel C elaborated that around the time the group split, potential suicidal thoughts were also a concern for her. “My own behavior discouraged me so much,” she recalled. “I didn’t know how far that could progress. So it was definitely time to get outside help.”

Mel C eventually saw a doctor. Later she was diagnosed with clinical depression, anorexia, a binge-eating disorder, severe anxiety and agoraphobia, which led the doctor to put her on antidepressants.