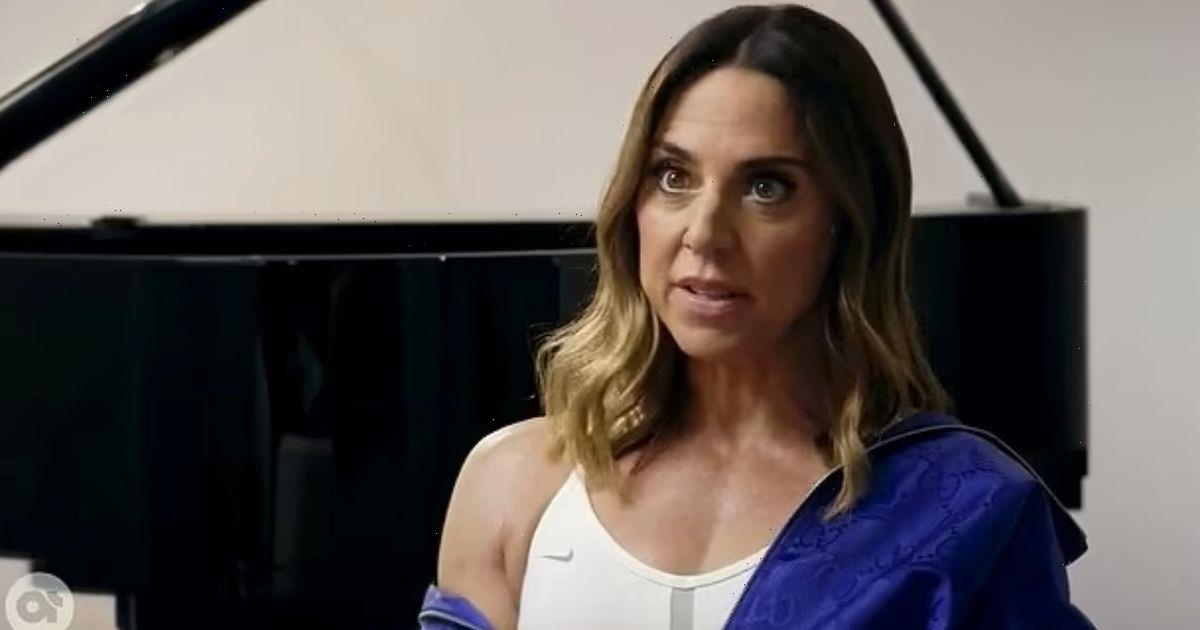 Melanie C has sensationally claimed she was not allowed to have a relationship during the early days of the Spice Girls.

The superstar who shot to fame with the iconic girl group conquered the world with their message of girl power and standing up for equal rights but it doesn't seem as though this was the case within the band.

Melanie, 48, who recently released her debut memoir Who I Am left no stone unturned as she dug up the past, something she has previously admitted she was nervous about doing.

Since finding fame, each of the girls have had high-profile relationships but Melanie claims she couldn't do this when they were starting out.

Speaking on Australia's The Project, she said: "Looking back what struck me was it was one rule for one and another for the others, right?

"I think when you are vulnerable as well, people go, I don't think it's good for you."

"It makes you question yourself when you are already vulnerable," she added.

Elsewhere, Melanie revealed that Robbie Williams hasn't read her autobiography which documents part of their romance back in 1997.

The singer said: "He has apologised to me and a lot of water has gone under the bridge and we're absolutely fine and have been for many, many years."

Melanie recently revealed that she was almost booted out of the chart-mauling group after telling Victoria Beckham to "f**k off" after the 1996 BRIT Awards.

Writing in her memoir, Sporty Spice penned: "From the minute of me getting the flyer (in 1994) for the audition, being in the band was everything I'd ever dreamt of.

"So any kind of criticism, or like at the BRITS 96 when I had that little fall-out with Victoria, anything that put an element of doubt that I was going to be able to do this thing was more impactful than anyone would realise."

Melanie recently appeared on Celebrity Gogglebox with her brother Paul O'Neill is said to have encouraged bosses to sign him up.

He revealed to the Daily Star: "Our Mel pushed it through, she said, "I'll only do it with my brother', but I'm not bothered about being on TV."