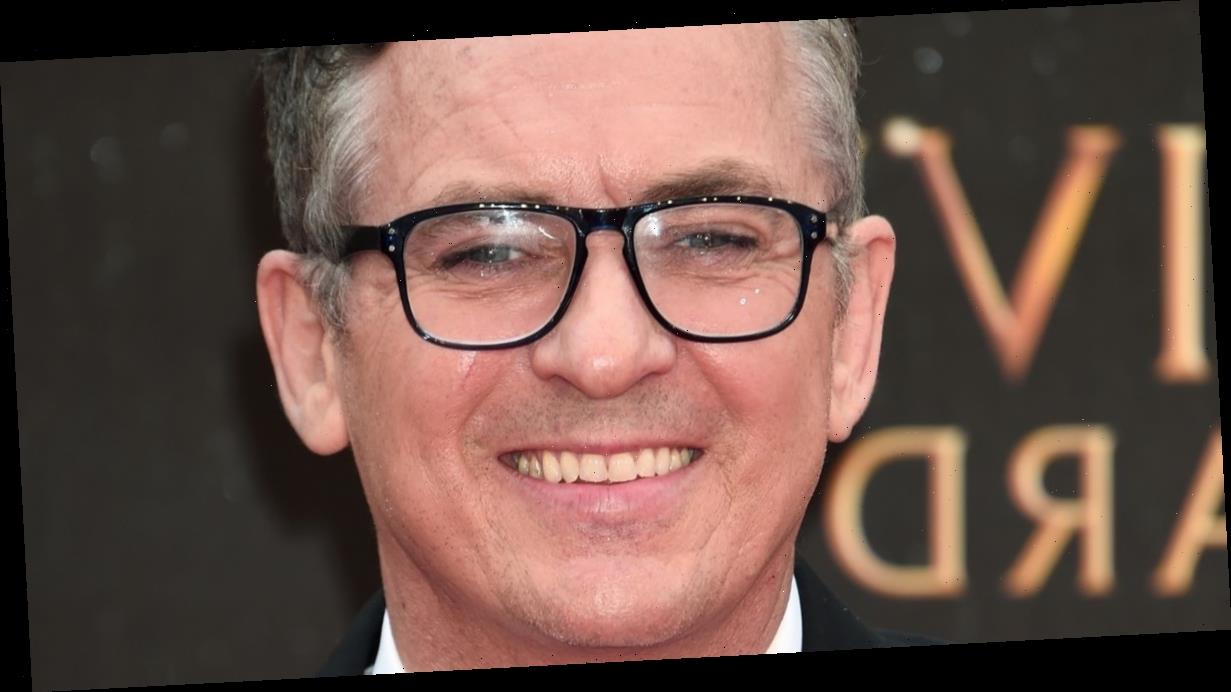 The showbiz industry has certainly been struck hard by Covid-19, with lots of television filming coming to a complete standstill for a significant period of time, along with decimating live music.

As a result of three lockdowns – with live entertainment still off limits – many celebrities have now come forward to talk openly about their financial woes.

Some stars have simply struggled to obtain any work in over a year while other extreme cases have seen the likes of Shane Richie and Bobby Davro confess to borrowing cash supplies in a bid to stay afloat.

As a result of the crazy times that we now live in and the dog-eat-dog industry, some TV stars have even been forced to take up new career trajectories to keep a roof over their heads.

Here Daily Star looks at the celebrities who have been strapped for cash the most during the Covid-19 pandemic.

Back in October of last year, Spice Girl Mel B became one of the first to admit that she was struggling for cash after legal papers that had been submitted to the courts saw the star request for more child support from her ex Eddie Murphy.

The former songstress who shares daughter Angel with the movie mogul, submitted a claim for money because her income had "dramatically reduced".

Us Weekly claims that the court documents read: "Eddie and Melanie have both established careers in the entertainment industry. Melanie is a singer, songwriter and television personality. Eddie is a legendary comedian and actor.

"Until recently, Melanie has been fortunate in her career to sustain a comfortable lifestyle for herself and Angel.

"Unfortunately, Melanie's income has dramatically reduced, such that she must consider modifying child support for the first time."

The same publication claimed that the hitmaker had tried to resolve matters out of the public domain on "numerous" occasions before instructing a legal team.

Celebrity Big Brother's Chantelle Houghton decided to change tactics when it came to her TV career.

Ordinarily the star would have been kept busy with appearances and bookings but it's exactly those types of jobs that seem to be evaporating by the second.

Out of sheer boredom but also to provide with extra funds, Chantelle took up a new vocation later becoming part of the Body Shop At Home team.

In the segment that she shared with her 31,000 Instagram followers, she said: "Hey, I am pleased to announce I'm working with Body Shop At Home as a Body Shop consultant!

She added: "I was sitting at home the other day and thought I just really want to do something that I can focus on instead of just homeschooling.

Comedian Bobby Davro admitted last month that he'd struggled to make ends meet and therefore had to take out a loan just to get him through the pandemic.

With entertainment venues being shut down for almost a year now, the 62-year-old stand up comic has found himself unable to earn at all.

Bobby told the Daily Star: "There is no work. I only did four gigs last year. I can’t earn anything. I haven’t been able to earn money for a year. It's dreadful.

"I had to take out a bounce-back loan to keep my head above water. But I've got to pay it back and how am I going to pay it back if I can’t earn a living?

"People think if you’re a celebrity and you’re famous that you have got millions of pounds and you can survive. They think, 'It's all right for you, you've got so much money'.

Buck Fizz icon Cheryl Baker also came clean last month, explaining that she'd been left "totally broke" as a result of the pandemic and had now resorted to growing her own crops to ensure that she had food on the table.

When former bandmate Mike Nolan had got wind that the 66-year-old's finances had hit the skids he offered to run to her rescue with a fistful of cash.

Cheryl told The Sun: "Mike rang me and said, 'I'm coming down on the train. Pick me up at the station, I'm bringing cash for you'.

"My skating partner from Dancing On Ice, Dan Whiston, called and offered to send money.

"A fan in Australia put a call out, saying 'Cheryl’s destitute, we need to start a collection'."

The former Dancing on Ice star has been left unable to pay a large tax bill, added: "As a band we had a tour planned as well as festivals and Eighties weekends.

"Everything was cancelled or postponed and now some of the dates that were postponed to the beginning of this year have been put back again.

Shane Richie was left "literally skint" after he'd faced a lengthy eight-months out of the spotlight before I'm A Celebrity… Get Me Out Of Here! came along to boost his cash flow.

The 56-year-old even had a "rainy day" fund but after such a hefty period of not earning his money soon started to dwindle away which lead him to borrow from chums.

Speaking to The Mirror before entering Gwrych Castle, Shane said: "I was going on tour, doing a TV series and panto but it all got cancelled in March. Now I am literally skint!

"You save for a rainy day but you don't expect the rainy day to last eight months.

"Thankfully, I've been able to borrow money from mates, my family and the bank."

Fortunately for Shane, he luckily managed to strike up a lucrative deal with ITV that saw him take forth spot on the hit show and helped his financial position too.