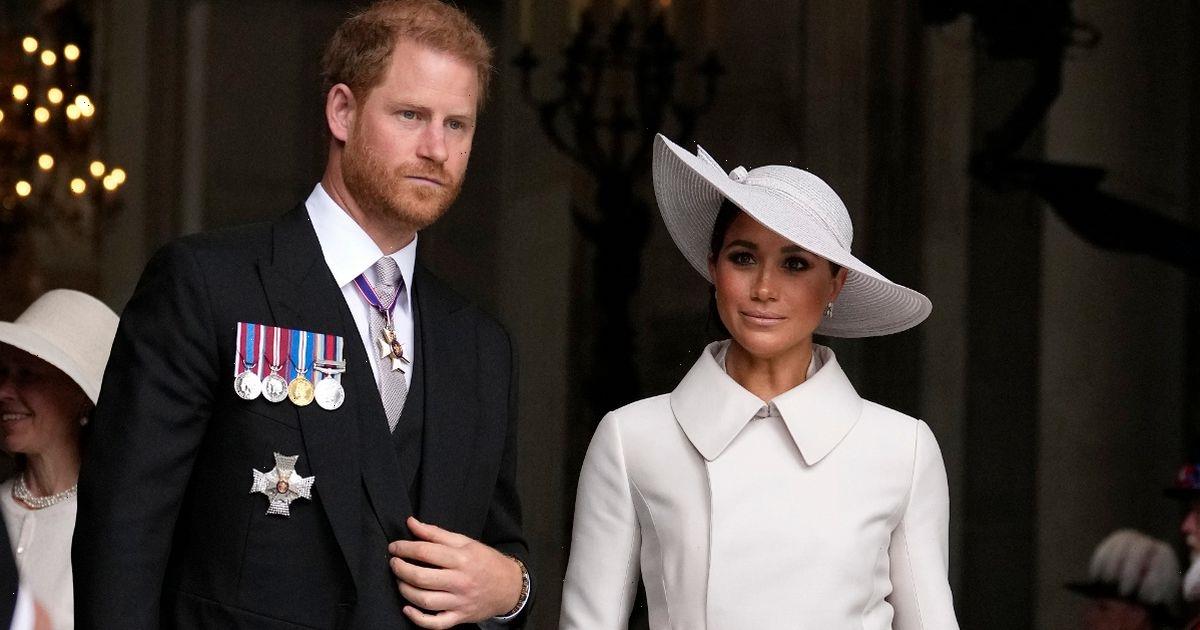 Meghan Markle wanted to use her acting career to resemble Princess Diana.

The Duchess of Sussex, 41, initially shot to fame as an actress in the hit legal drama series Suits, alongside the likes of Patrick J. Adams, Rick Hoffman and Gina Torres.

She also had small roles in television shows such as CSI: NY and General Hospital and appeared in films such as Get Him to The Greek, Horrible Bosses and Remember Me, which was produced by her ex husband Trevor Engelson.

But Meghan announced her retirement from acting along with her engagement to Prince Harry in 2017 and she announced her intention to become a British Citizen.

But although she had success as an actress, royal expert Kinsey Schofield told the Daily Star Meghan wanted to use her career to move onto other projects.

Princess Diana was well known for her charitable endeavors as well as her impeccable style and The To Di For Daily podcast host suggested that Meghan wanted the recognition in order to resemble her and move into a similar role.

The commentator explained: "Ultimately, I do think she's always wanted to be a Princess Diana type figure where she's got the name recognition, but she's not in Hollywood blockbusters."

Kinsey continued: "She's using that to hopefully do good, purely do good."

But later The Duke and Duchess of Sussex stepped back from duties as senior members of the Royal Family and moved to California.

Although the US public were initially warm to the idea, due to the association with Princess Diana, Kinsey claimed their popularity is starting to wane.

The Piers Morgan Uncensored commentator explained: "There was excitement when the Sussex is moved to America. We had very few details, but we knew enough to think that we wanted to have them here. We wanted to protect them."

Kinsey added: "But the more that they talk negatively about the monarchy, I do think that it changes the opinion of it changed the opinion of of Americans because it just felt like don't don't bite the hand that feeds you."