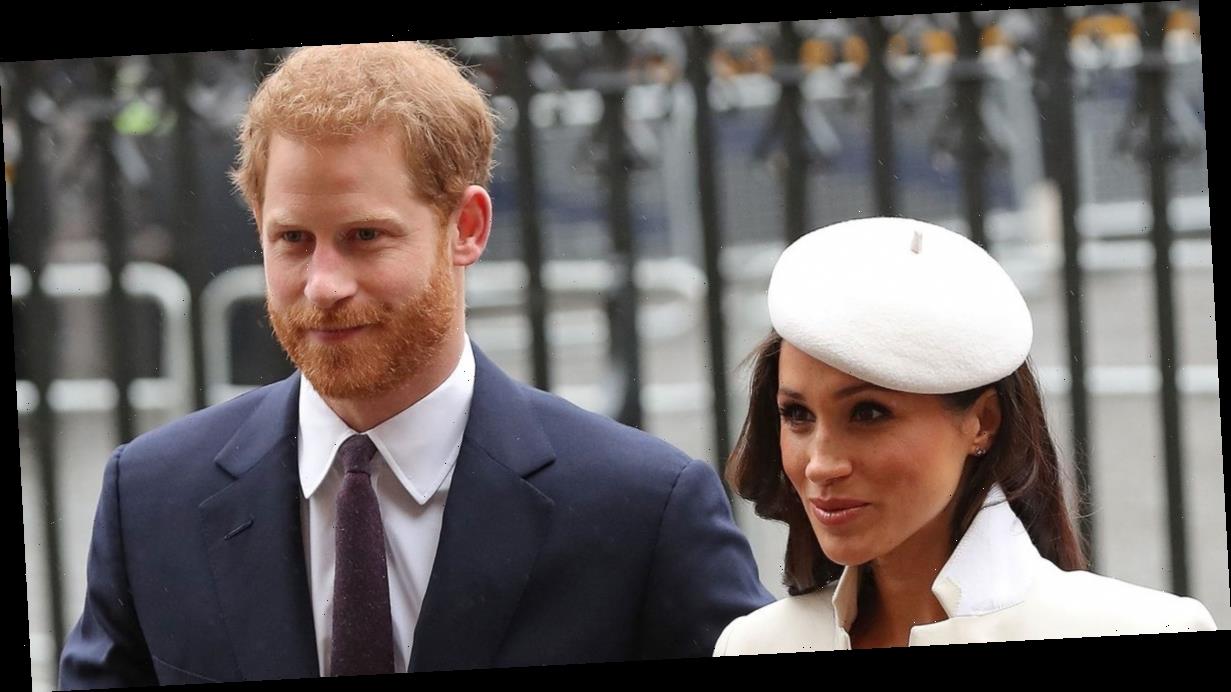 Meghan Markle and Prince Harry "won’t fit in" in Hollywood according to a respected royal commentator.

That’s the opinion of The Guardian writer Barbara Ellen, who has dismissed the couple's chances of being accepted by Hollywood's royalty.

The Obamas and the Clooneys head the A-list Californian power couples, but opinionated Barbara has no doubts Meghan and Harry’s explosive accusations have done little to help their popularity.

Barbara’s strong views come after the Royal couple’s controversial interview with Oprah Winfrey, one which she believes has cost them the life they seemed to be wanting, with their ventures into film and television.

"Considering where Meghan and Prince Harry wish to end up, are they blowing it up big-time?" she said.

"Put it this way: has Michelle Obama ever sat on a TV sofa b****ing about her sister-in-law?"

Barbara is adamant the couple have gone about leaving the Royal Family in completely the wrong way.

And that their explosive tell-all interview did little to win them new fans as they look to establish a new life for themselves in the US.

Meghan famously revealed intimate details about how Kate Middleton, the Duchess of Cambridge, allegedly made her cry during a wedding dress fitting ahead of marrying Prince Harry.

And Barbara stressed in her piece: "While it’s accepted that such behaviour is offensive to the royals, it’s forgotten that it’s also the antithesis of how the mega-rich, uber-influential, notoriously private elite conduct themselves." 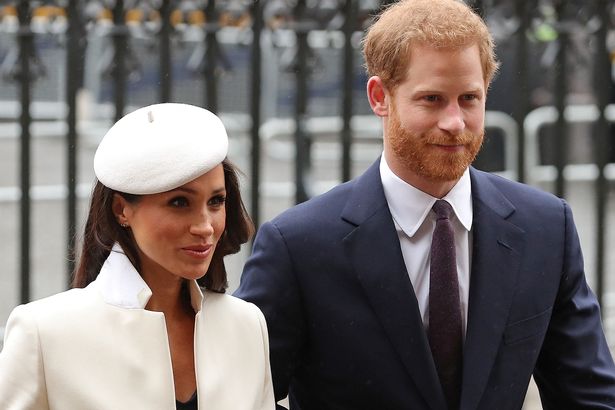 George and Amal Clooney and former US president Barack and Michelle Obama are some of the US’s biggest power-couples, with singer Beyoncé and rapper Jay-Z, as well as business mogul Bill and Melinda Gates’ pulling the strings across the pond.

But Barbara was at pains to point out that those big-name celebrities were a "discreet breed, living in micro-managed worlds, operating a strict privacy-first code".

And going forward the commentator believes Meghan and Harry will have to work hard to build their reputation in the US, especially in celebrity circles.

But until they do Barbara said the couple are "unlikely to feel true kinship" with the biggest A-listers.

Prince Harry recently took a tentative step into being accepted by the Hollywood elite when he was accepted as the Chief Impact Officer with a high-profile Silicon Valley mental health startup, BetterUp.