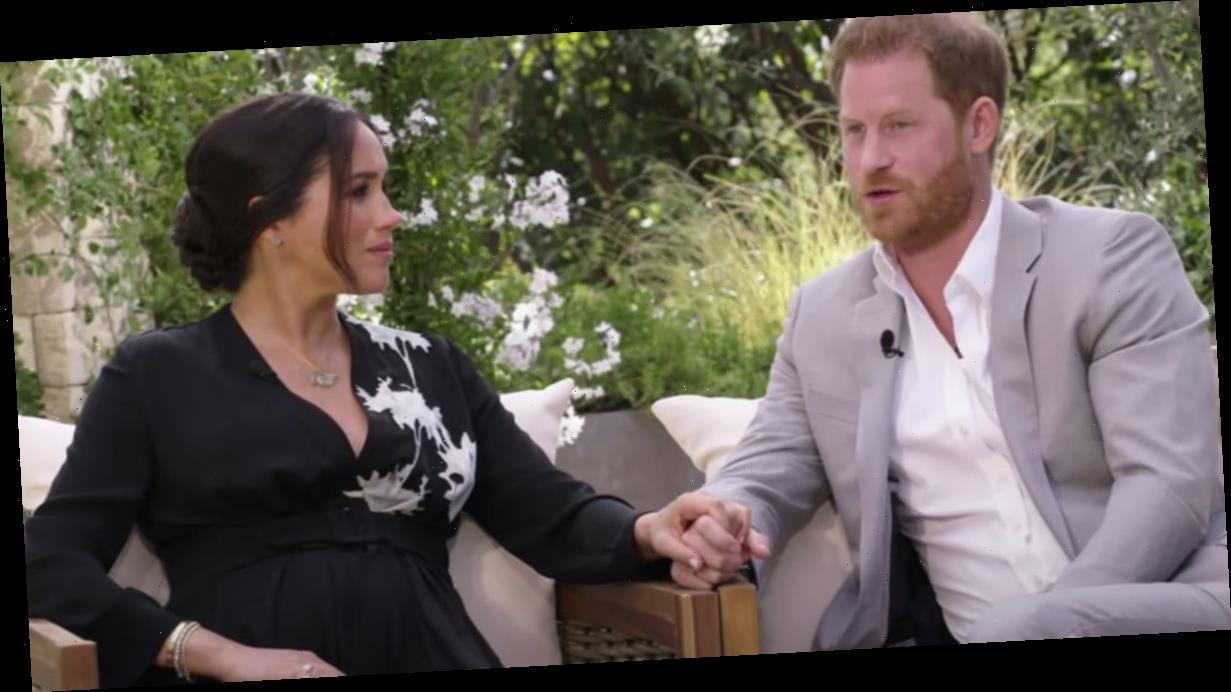 Viewers of Meghan Markles's bombshell interview with Oprah were left baffled at the Duchess' claim she didn't even Google Prince Harry or his family.

Meghan sparked a royal bombshell in the chat which was aired on Sunday, March 7, on CBS and Monday (March 8) on ITV in the UK.

She claimed there were "concerns" within the Palace at Archie's skin colour and that Kate Middleton had reduced her to tears.

But she also made the admission that she had been "naive" and claimed she had not researched Harry or his family.

During the two hour special, Oprah With Meghan and Harry, Meghan had viewers reeling when she spoke of her first meeting with the Queen, reports ManchesterEveningNews.

One viewer marvelled: "Meghan didn’t do research about Harry before she met? Could not be me, I would have it all memorised."

And another said: "What does Meghan mean she didn’t research the Royals. Looooool, she must have thought 'Prince Harry' was just his street name."

Meghan recalled how, on the way to meet the Queen, Harry asked her if she knew how to curtsy and she didn't.

She was then quickly taught how to by Harry and Sarah Ferguson who ran out to greet her.

One Twitter user said: "The one thing I’ll say that had me confused was Meghan saying she didn’t do any research before meeting the Queen. "And Harry almost had her out there embarrassing herself. Girl, prepare!"

The couple met on a blind date in 2016 after being set up by a mutual friend.

Another viewer praised: "She fell in love with Harry and what he chose to share with her and that was enough for her."

"Meghan did not even research Harry while getting to know him? This is how you know she felt comfortable with him from the jump," said another.

Another tweeted: "I’m glad Meghan didn’t research about the Royals.

"Like she just said, it would’ve played in her head like a record on repeat, especially when meeting The Queen!"

And another commented: "I wonder if it would’ve made a difference had Meghan researched into the royals before marrying Harry – would she even have gotten married?"