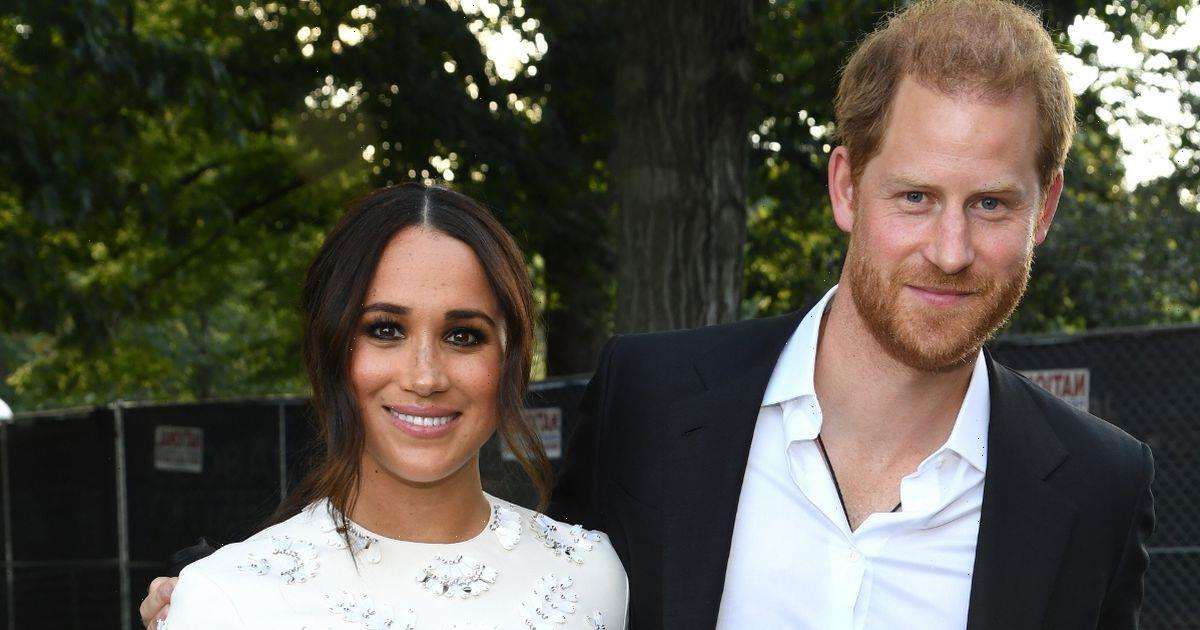 I'm A Celebrity… Get Me Out Of Here! star Lady Colin Campbell claims Prince Harry was told not to christen Lilibet Diana in the United Kingdom.

Prince Harry, 37, and wife Meghan Markle, 40, have been at the centre of speculation as to whether their daughter Lilibet will be christened on British soil.

The Duke and Duchess of Sussex were believed to be returning to England in order for Lilibet to be christened into the Church of England, of which Harry's gran, the Queen is head.

However, sources claim they are instead looking at an Episcopal ceremony in California, which the Royal Family reportedly won't be attending.

Speaking exclusively to Daily Star, Lady Colin, whose real name is Georgia Arianna, 72, said: "I have been told Harry and Meghan were advised not to return to the UK to christen Lilibet Diana due to concerns they would receive adverse publicity.

"Although a cautious approach, personally I think it's a wise decision to protect their brand."

She went on to explain: "Some members of the family have come under scrutiny by claiming to be less privileged, resulting in accusations of insincerity, it's a trap the royal family rarely fall into."

Lady Colin surprised us by revealing that her famous gatherings at Castle Goring often sees pizza on the menu, admitting that she is a massive fan of Dominos.

The mother-of-two admitted she loves a "good stuffing," in regards to their famous stuffed crust pizza.

Explaining her unlikely love for the Italian dish, she said: "Darling, Domino's Pepperoni Passion is hard to beat and my son Misha loves an Original Cheese & Tomato it's the fresh dough that does it for us.

"We often order Domino's to Castle Goring – but we always dine with proper cutlery, of course."

Lady C added: "Domino's Goring-by-Sea is our nearest store, and they know how to make a truly fine Stuffed Crust base – we've been ordering since we moved into Castle Goring in 2013!

"Over the years we've seen many a party, and pizza is such a crowd-pleaser, I only need a few slices, one is always happy to share."