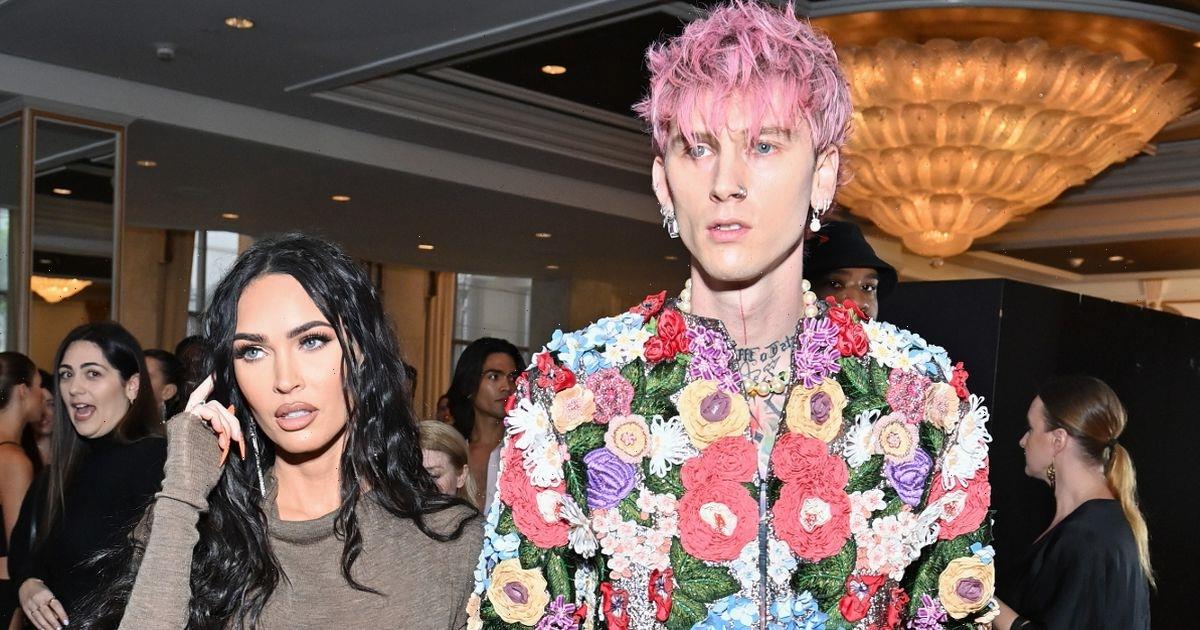 The couple, who are usually open with public displays of affection, looked at loggerheads at the event on Sunday night (April 10) with a glum-looking Megan snubbing her fiancé's attempts to kiss her on the red carpet.

It made onlookers wonder if there was trouble in paradise.

The Transformers actress, 35, stood with her stylist, Maeve Reilly, who was due to receive the Style Curator Award.

Megan looked uninterested and unhappy as Machine Gun Kelly tried to cuddle her.

One fan wrote: "Megan not here for his shenanigans," while another said: "Megan seems bothered!!! Hmmmmm."

The moment might have been awkward, but the pair tried to look united, walking hand in hand later at the event.

Megan wore a simple yet classic dress with a corset underneath and Machine Gun Kelly wore a floral jacket and black trousers.

Megan Fox and Machine Gun Kelly, whose real name is Colson Baker, have been together since they met on the set of the film Midnight in the Switchgrass in March 2020 and got engaged in January this year.

Recently Megan endeared herself to her fans by posting a selfie in her car with her black hair cascading over her shoulders, wearing a revealing animal print top and sporting super-long green and white nails.

The Instagram post was captioned: “My underwire is poking out of my dress and I have white nail polish all over my hand from a failed in-car manicure but don’t look at that. just focus on what’s working.”