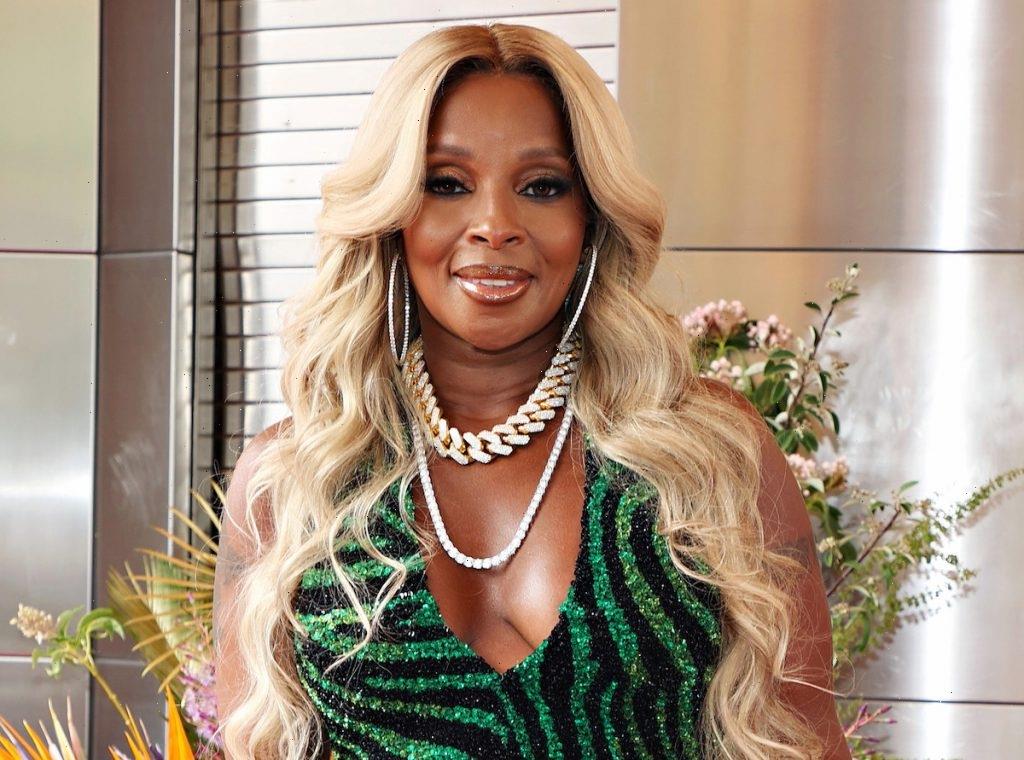 Mary J. Blige has been vocal about the damage her divorce from ex-husband and former manager Kendu Isaacs caused. Blige nearly went broke after more than 30 years in the industry, claiming she was the primary breadwinner and fought Isaacs over spousal support. She vowed to remain single until she found someone worthy. It appears that she’s done just that after photos and videos of her looking cozy with rapper Conway The Machine has surfaced, leaving many wondering about their relationship status.

A recap of Mary J. Blige and Kendu Isaacs divorce

Blige and Isaacs married in 2003, with him taking on managerial duties of her career in the process. Her divorce filing came in 2016, with allegations that Isaacs was cheating with her protégée. She also alleged that he was spending their marital earnings on his mistress.

Related: Mary J. Blige May Be Fresh off a Divorce From Kendu Isaacs but She Was Once in a Relationship With This R&B Bad Boy

The singer claims she was the sole breadwinner throughout their marriage. But Isaacs disagreed, arguing that he helped her career flourish as her manager. He initially requested $130,000 a month in spousal support. Blige was eventually ordered to shell out $30,000 monthly in temporary support. Their divorce was finalized in 2018. The divorce settlement remains confidential.

Blige reflected on the relationship in a 2019 interview with SELF Magazine, saying she put Isaacs on a pedestal. “When I look back, I see that we all want what we want,” she said. “And we want it to be the way we want it to be,” she said. “I wanted a savior. I’d been hurting so long, and so much, and so bad.”

Who is Conway The Machine?

Like Blige, Conway is also in the industry. The New York native is part of a hip hop entourage alongside his brother Westside Gunn, and their cousin Benny the Butcher. Conway is signed Griselda Records.

He left street life in 2012 to focus on a career in music. He was once signed to Emenim’s Shady Records. Since his rap debut, Conway has appeared on the BET Hip Hop Awards. Complex Magazine also included him and Westside Gunn in their list of “15 Best Unofficial Rap Duos in the Game,” as well as two of the “17 Artists to Watch in 2017.”

Much of his most popular music is from his mixtapes. He’s also a frequent collaborator on other tracks with major artists such as Busta Rhymes, and Pete Rock.

BOSSIP reports that the two are getting quite close. In one of Conway’s recent Instagram Stories, he shared a picture from Mary J. Blige’s induction into the Apollo Walk Of Fame with a heart eyes emoji, bee emoji, robot face emoji, and the hashtag #mines. The hashtag and emojis have many believing the two are an item.

Related: Why ‘Power’ Star Mary J. Blige Says the Holidays Are ‘Lonely’ and ‘Sad’ for Her

There’s also a video circulating around the net of the two at an industry event dancing hand-in-hand. While attending DMX’s album release party, Conway was seen giving Blige the chain from around his neck.

According to radio personality and Blige’s best friend Angie Martinez, Conway “lit up the room” with his jewelry. Blige took notice and allegedly told producer Swizz Beatz, “I’ve always wanted a chain that thick”, while pointing to Conway, causing him to give her the chain without hesitation.