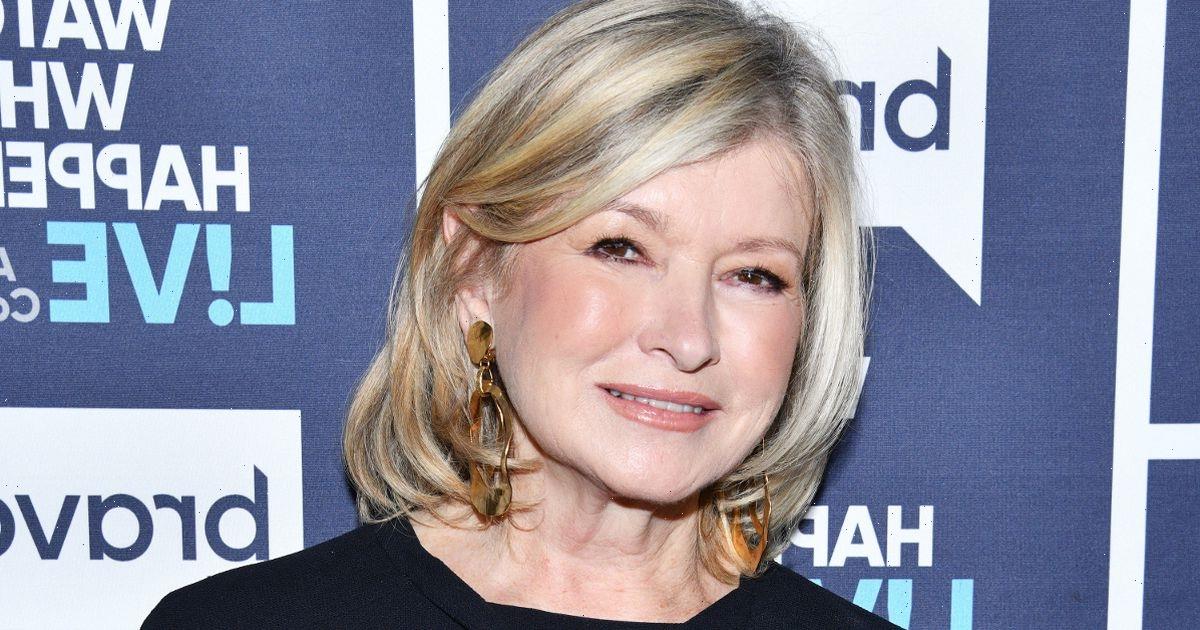 Martha Stewart's cat Princess Peony has sadly passed away after her four dogs violently killed her due to mistaking the feline for a rogue threat.

Sharing the devastating news with her 1.6million followers on Instagram, the 80-year-old posted a picture where three men could be seen preparing to bury her beloved pet.

Captioning the photo, Martha penned: "Burying the beautiful and unusual Princess Peony. The four dogs mistook her for an interloper and killed her defenseless little self.

She added: "I will miss her very badly. RIP beauty."

One person penned: "I’m so sorry. At the end of the day, animals are animals, no matter how domesticated so it’s understandable, but nonetheless so painful."

Another saddened fan said: "Your dogs killed your cat? How in the world could that happen? Poor kitty."

While a third chimed: "Oh no!! I so wish there was something I could say, bring, do, to make this shock more manageable. Thinking… Thinking… I'm still in disbelief." Martha jumped back onto social media a while later to share an adorable photo of her cat, Princess.

Last year August, the TV baking star told fans her cats felt "liberated" when her dogs weren't in the home.

She penned: "My cats feel liberated because the four dogs are away on vacation. Leaving the cats alone in the house to roam, relax, recover!!!"

Martha is an animal lover and at one point, she owned 25 dogs and 20 cats.

She also presented the Puppy Bowl alongside rapper Snoop Dogg in February and previously spoke about her farm which is home to a variety of animals, including horses, canaries, peacocks, and goats.

Speaking about her animals in 2020, the mother of one said: "Raising animals is serious business, and I try very hard to be a good owner to each and every one.

"Some respond in friendly ways, some are more aloof, and others don't make a show of knowing me at all. But I think they all understand that I care about their needs and recognise their problems."

She added: "Each of my pets takes a great deal of attention, and some require more training than others. But the rewards far outweigh the effort."