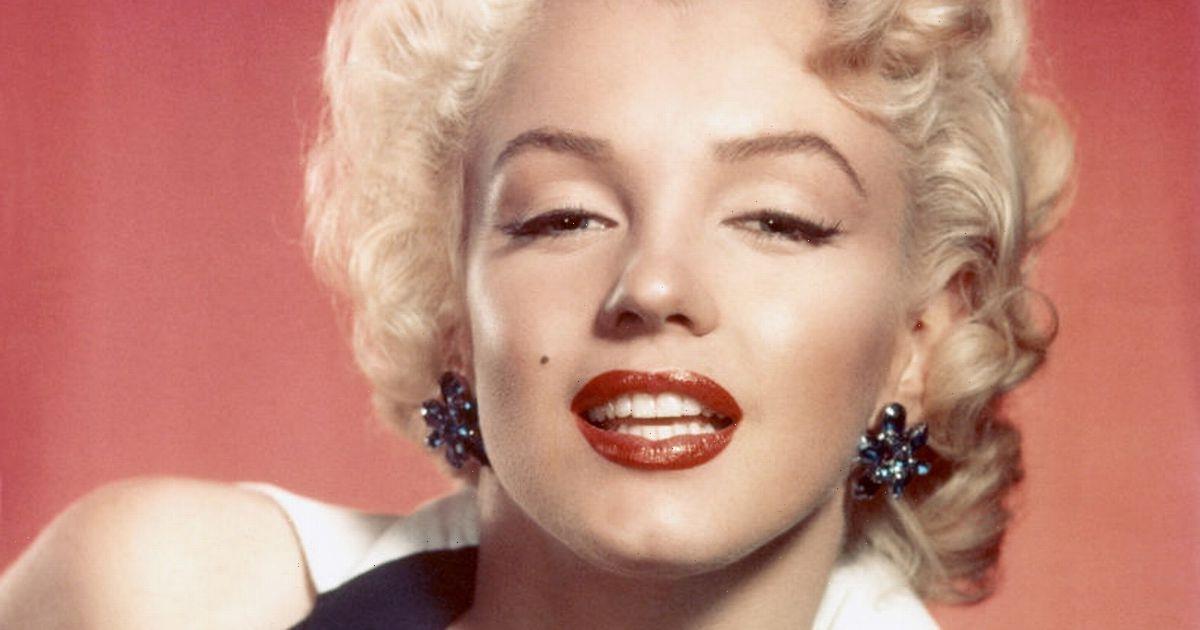 Marilyn Monroe tragically died on the night of August 4, 1962, at her Los Angeles home.

Officially, she passed away from an overdose of sleeping pills and with her death ruled a probable suicide, leaving behind her staggering fortune.

The three-time divorcee changed her name had a history of mental illness and substance addiction, something she battled with most of her life.

Yet, since the iconic beauty died aged just 36, rumours have swirled of cover-ups and foul play, even though an official review in 1982 found no evidence that she was murdered.

60 years on, here are some of the weird and wildest conspiracy theories surrounding her death.

Killed by the Kennedys

It’s been said Marilyn had an affair with both John F Kennedy and his brother, Attorney General Robert Kennedy.

In 1964 author Frank Capell claimed Bobby was a communist spy and had Marilyn killed to protect his career.

Police Officer Jack Clemmons, the first on the scene of her death, backed him up saying the setting looked staged and housekeeper Eunice Murray was oddly doing laundry.

But there was little evidence to back up their claims.

In 1975, journalist Anthony Scaduto claimed Marilyn kept a little red book of incriminating information picked up from the Kennedys and was bumped off because she knew too much.

Wiretapper Bernard Spindel also sensationally claimed to have bugged Marilyn’s house and listened to an argument between Bobby and her that night during which there was a loud bang.

His tapes, seized by authorities in 1966, were said to show nothing suspicious and destroyed.

The CIA or FBI did it

In the 1970s journalist Norman Mailer wrote a biography of Marilyn suggesting she might have been killed with involvement from the FBI or CIA.

He later retracted his claims, saying her death was probably accidental suicide.

But other writers came to a similar conclusion, including author Matthew Smith who claimed the CIA knew about Marilyn and Kennedy’s affair and killed her to get revenge for the Kennedys’ handling of the Bay of Pigs invasion of Cuba in 1961.

Private detective Milo Speriglio published a book in the 1980s claiming Marilyn had been murdered in a plot by shady union boss Jimmy Hoffa and Chicago mobster Sam Giancana.

Another book by Giancana’s own brother alleged Marilyn was killed to make Robert Kennedy back off in his crusade against the Mafia.

Others believe Marilyn was having affairs with mob members and was killed in case she exposed their operations.

Staged as a Suicide

A complex theory put forward by journalist Anthony Summers was that Bobby Kennedy wanted to end his affair with Marilyn, but feared it would be exposed, so helped “enable” her drug addiction.

In 2007 filmmaker Philippe Mora also discovered an FBI document that appeared to suggested Kennedy knew about a plot to “induce” her suicide.

Summers believes Marilyn accidentally overdosed but died on the way to the hospital in an ambulance.

In order to give Kennedy time to leave LA so he wasn’t associated with her, Marilyn’s body was returned home and her suicide faked.

Netflix’s documentary The Mystery of Marilyn Monroe: The Unheard Tapes, highlights inconsistencies in the time Marilyn supposed to have been found, ranging from 11pm to 3am in the morning – the time she was officially found by Murray.

A 1993 book by Donald Spoto claimed Marilyn’s death was caused by an accidental overdose because she had fibbed to two doctors – psychiatrist Ralph Greenson and personal doctor Hyman Engelberg, about how many pills she was taking.

He alleged that, afraid of the fall out, they then covered it up with the help of the housekeeper.

Prosecutor John Miner, involved in the investigation of Marilyn’s death, alleged there was evidence she had been given drugs via an enema, not taken them herself.

She knew the truth about UFOs

In his 2017 documentary Unacknowledged, Dr Steven Greer claimed to have seen a classified CIA memo written two days before her death.

He says it suggested JFK had told her about seeing “things from outer space” at an air base.

The authorities supposedly ordered Marilyn’s death, as she had threatened to tell the world about it.

Canadian John Alexander Baker believes Marilyn had a breakdown and her death was staged.

He reckons her psychiatrist may have committed her to a mental institution where she stayed for 20 years before being released.

According to his book Marilyn Monroe: Alive in 1984? he picked up a hitchhiker in Nova Scotia using Marilyn’s original name, Norma Jeane, who told him about her life as a movie star.

He said she looked uncannily like the star and her singing voice was similar adding: “I believe 99% that she really was who she claimed to be.”