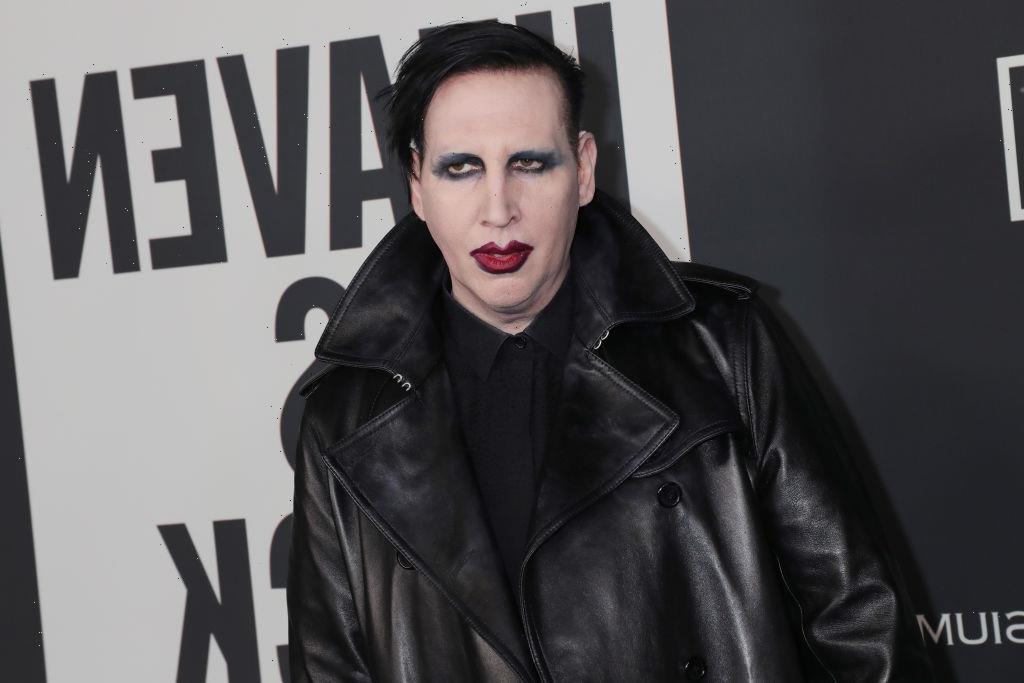 In February, Bianco first discussed the alleged physical and psychological abuse she says she endured during 2011 relationship; she went into more graphic detail in an April lawsuit against Manson (whose real name is Brian Warner), including claims that Warner “used drugs, force, and threats of force to coerce sexual acts from Ms. Bianco on multiple occasions” and “Mr. Warner raped Ms. Bianco in or around May 2011.”

Bianco was one of several women to come forward with allegations of sexual abuse against Warner, and in his motion filed Tuesday obtained by Rolling Stone, his legal team accuses the women of conspiring together “to monetize and exploit the #MeToo movement.”

“These individuals, including Plaintiff, spent months plotting, workshopping, and fine-tuning their stories to turn what were consensual friendships and relationships with Warner from more than a decade ago, into twisted tales that bear no resemblance to reality,” the motion claimed. “Without a shred of evidence to support their claims, Plaintiff and her co-conspirators are desperately trying to conflate the imagery and artistry of Warner’s ‘shock rock’ stage persona, ‘Marilyn Manson,’ with fabricated accounts of abuse.”

Ironically, the motion also claims that Bianco’s abuse allegations against Warner “lapsed under the former [statute of] limitations period” that has since been expanded by the Phoenix Act, which was passed thanks to the lobbying of both Bianco and actress Evan Rachel Wood. (Wood openly discussed the abuse she allegedly experienced with Warner to push passage of the bill in California.) Essentially, Warner’s motion states that the Phoenix Act doesn’t apply to his alleged abuse of Bianco.

As Bianco previously told Rolling Stone in a statement, “As millions of survivors like myself are painfully aware, our legal system is far from perfect. This is why I co-created the Phoenix Act, a law which gives precious additional healing time to thousands of domestic violence survivors. But while I fight for a more just legal system, I am also pursuing my right to demand my abuser be held to account, using every avenue available to me.” (A rep for Bianco declined to respond to Warner’s new motion to Rolling Stone.)

Warner’s motion only attempts to strike the sexual abuse charges against him from Bianco’s lawsuit; the singer is also accused of human and sex trafficking in Bianco’s original lawsuit, with the actress claiming Manson forced her to perform “unpaid labor.”

“This included serving and preparing food for Mr. Warner and his guests, cleaning his apartment, consulting on his album, providing uncredited backup vocals during the creative process for the album Born Villain, and being offered up to his guests and bandmates to ‘spank,’” Bianco’s lawsuit alleged. “Mr. Warner implied that because he had brought Ms. Bianco to the United States and provided housing, she owed him labor and sexual intimacy.”