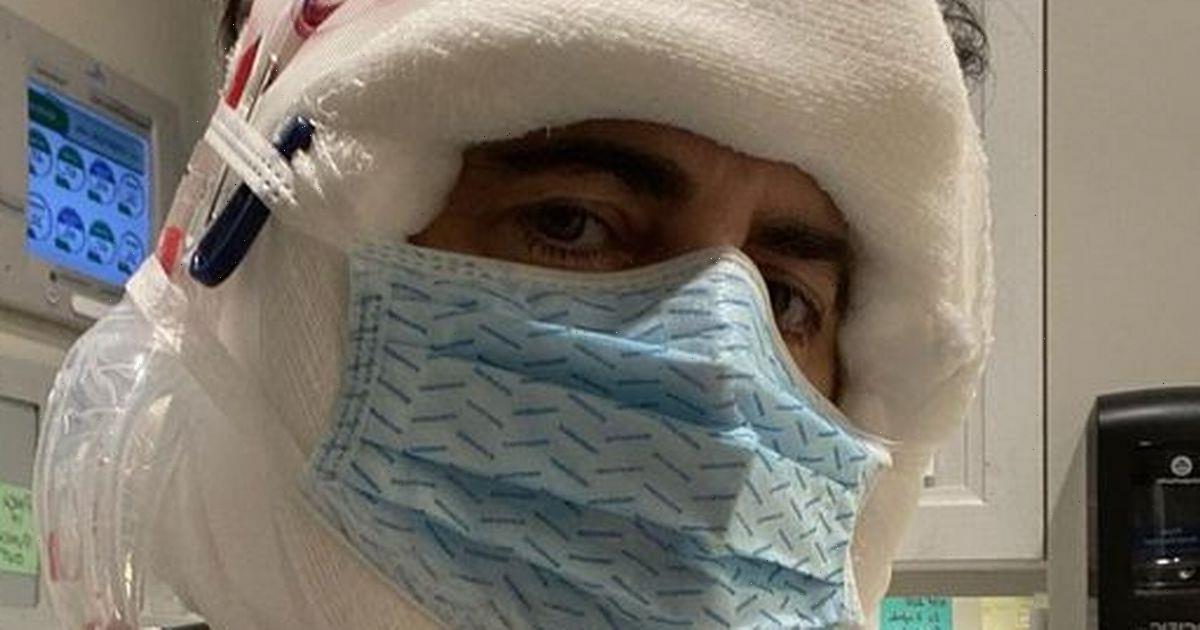 Marc Jacobs went under the knife to get rid of his “turkey neck and jowls” – and just three days after his op, the fashion designer showed off the results.

The 58-year-old fashion icon had a facelift and while there were still some signs of bruising and swelling, he said he is feeling rejuvenated and restored.

He posted the after look on Instagram for his 1.6 million followers, showing off his newly chiselled jaw.

Marc captioned the snap: "Three days after. Ready for lewks. Thank you @drjacono.” He also shared a picture of himself in a hyperbaric oxygen trailer, which is meant to speed up the recovery and healing process.

Marc said: “Getting my oxygen on,” while at a Hyperbaric Medical Solution centre.

Compliments poured in, including some from fellow celebrities. But a procedure performed by Dr Jacono does not come cheap.

Marc has long been open about wanting to keep a youthful appearance and has said previously that he has been thinking about getting plastic surgery. He is also said to follow a strict diet and exercise regime and does not consume caffeine, sugar, white flour or dairy. Plus, he works out every day.

He told telling GQ in 2008: “I look at Tom [Ford] and he looks great. Whatever he’s doing works for him.

“And I don’t know if he does anything, but I’m not opposed. Whatever makes me feel good, I want more of.”

Marc married his boyfriend Charly Defrancesco in a lavish ceremony in 2019 and the pair reside in New York.