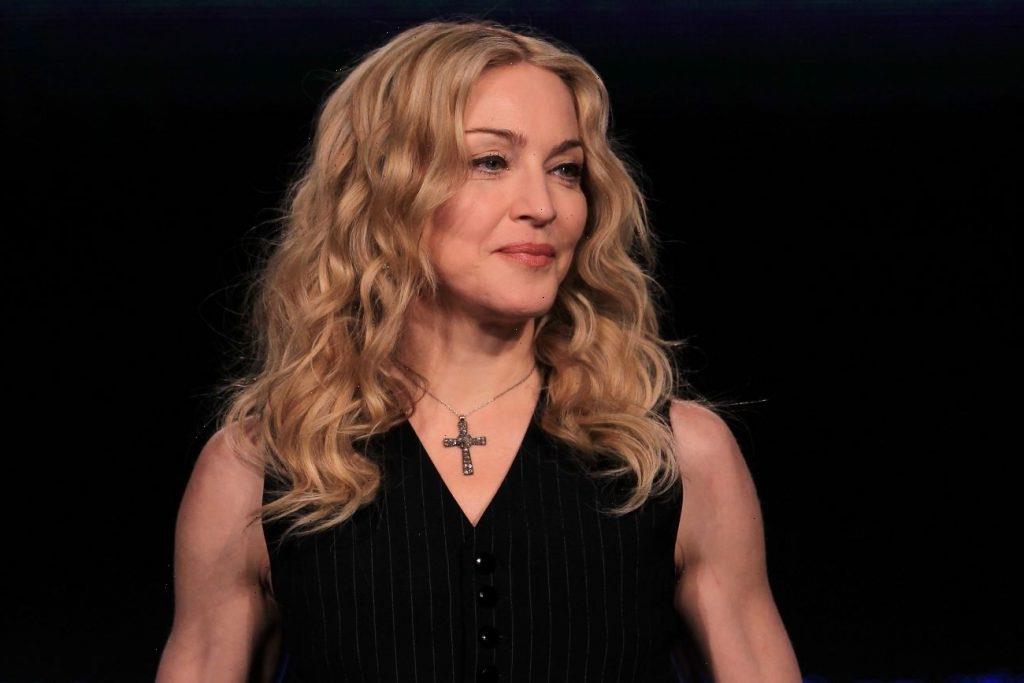 Madonna has been making headlines since she first burst onto the scene nearly four decades ago. The Grammy-winning singer has found herself in plenty of media firestorms over the years for things she’s said — some more provocative than others.

Madonna has always been provocative

Courting controversy has always been a part of Madonna’s career. In her early days as a big-time artist, for example, she tossed aside her good-girl image with her hit single “Like a Virgin” and the accompanying performance at the first-ever MTV Video Music Awards in 1984.

Madonna’s image became more sexed up in the early 1990s. She released her smash album Erotica in 1992; its release was accompanied by the explicit coffee table book Sex. In the early 2000s, Madonna made headlines again when she locked lips with Britney Spears and Christina Aguilera.

Madonna once believed Jesus was ‘sexy’

Madonna opened up about her provocative past in a 2013 interview with Harper’s Bazaar. She chalked much of it up to her being a twentysomething looking to make trouble.

“When you’re 25, it’s a little bit easier to be daring, especially if you are a pop star, because eccentric behavior is expected from you,” she said. “By then I was shaving under my arms, but I was also wearing as many crucifixes around my neck as I could carry, and telling people in interviews that I did it because I thought Jesus was sexy.”

“Well, he was sexy to me,” she admitted, “but I also said it to be provocative.”

Madonna went on to speak about the role that religion has played in her life. “I have a funny relationship with religion,” she said honestly. “I’m a big believer in ritualistic behavior as long as it doesn’t hurt anybody. But I’m not a big fan of rules. And yet we cannot live in a world without order. … Yes, I like to provoke; it’s in my DNA. But nine times out of 10, there’s a reason for it.”

She went on to discuss when she attracted media attention in the early 2000s for her study of Kabbalah, a form of Jewish mysticism. “At 35, I was divorced and looking for love in all the wrong places. I decided that I needed to be more than a girl with gold teeth and gangster boyfriends. More than a sexual provocateur imploring girls not to go for second-best baby,” she said of the time. “I began to search for meaning and a real sense of purpose in life. I wanted to be a mother, but I realized that just because I was a freedom fighter didn’t mean I was qualified to raise a child. I decided I needed to have a spiritual life. That’s when I discovered Kabbalah.”

Madonna said frankly that she wasn’t trying to do anything at the time except better herself. “When the world discovered I was studying Kabbalah, I was accused of joining a cult. I was accused of being brainwashed. Of giving away all my money. I was accused of all sorts of crazy things,” she said. “You would think that studying the mystical interpretation of the Old Testament and trying to understand the secrets of the universe was a harmless thing to do. I wasn’t hurting anybody. Just going to class, taking notes in my spiral notebook, contemplating my future. I was actually trying to become a better person.”