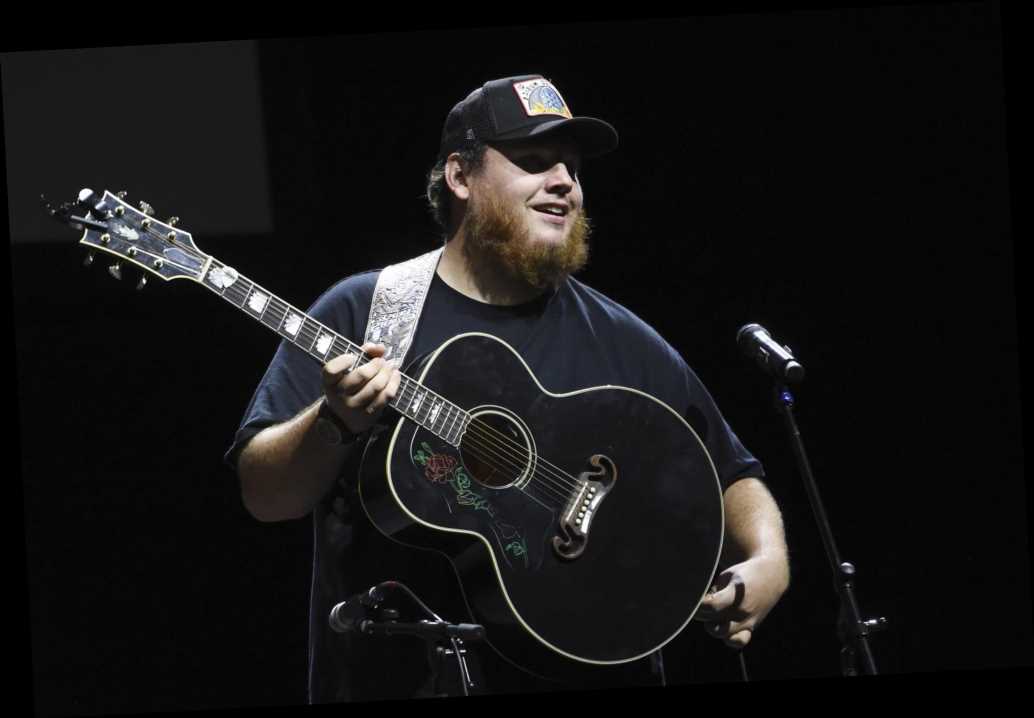 Luke Combs is the featured guest on the upcoming episode of The Big Interview With Dan Rather, airing January 13th at 8 p.m. on AXS TV. In a teaser video for their in-depth conversation, the “Better Together” singer opens up to Rather about his longtime struggles with anxiety and how he’s equipped himself to cope.

Combs goes on to explain that he deals with something called Purely Obsessional OCD, which will hit him in waves and differs somewhat from many OCD sufferers’ repetitive rituals.

“It’ll be something about my health. I’ll be worried that I’m about to have a heart attack or a stroke,” he says. “It becomes this very obsessive thing that you literally can never have an answer to. That’s the awful part of it. You have to teach yourself to become comfortable with the fact that you’ll never get an answer and that it is a super uncertain thing. That is what I’ve particularly struggled with. Sometimes that’s tough, but it’s something that you learn about yourself, and arming yourself with the knowledge of exactly what’s going on is the most important thing, I’ve found.”

At the conclusion of 2020, Combs was one of the top-streamed artists across all genres, with the tracks from his albums This One’s for You and What You See Is What You Get performing as well on digital services as they have on terrestrial radio. In November, he took home CMA Awards for Male Vocalist of the Year and Album of the Year.